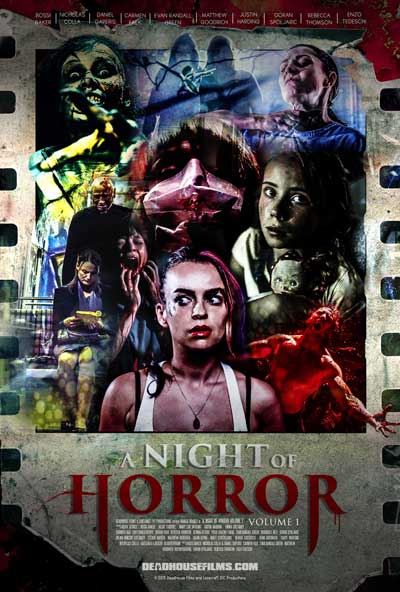 Ten directors come together for one night of horror with the first annual A Night of Horror: Volume 1 anthology featuring zombies, demonic entities, self-surgery, cannibalism and much more.

A Night of Horror: Volume 1 is an anthology horror film created through a partnership between Sydney, Australia’s A Night of Horror International Film Festival and Deadhouse Films. Five to ten minute short horror film submissions were requested that  included the theme, “blood.” The resulting film was released in November 2015 at this year’s festival and is produced by Enzo Tedeschi, producer and co-writer of The Tunnel (2011), and Dean Betram, the festival director. The resulting anthology includes 8 shorts plus a connecting story from 10 different directors. Let’s take them one by one. 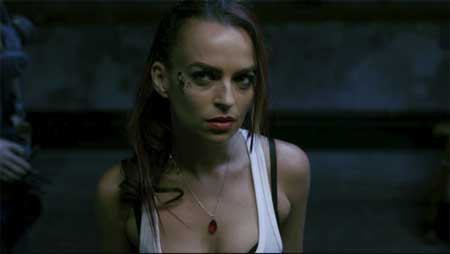 This is connecting story begins with an unconscious woman, played by Bianca Bradey (Wyrmwood, 2015), lying on the wood plank floor of a large room. After she regains consciousness, she makes her way into a connecting room, which contains a large canvas painting streaked red with blood and a small box sitting on a table. The box is emitting a low hum, which segues into the first of the eight independent short films.

Between each short, we return to the woman as she moves from room to room, each room containing a large white canvas with a unique blood pattern on it. There are always one or two other items in the room that lead us into the next short film.

A woman (Jessica Nicole Collins) hears a constant low hum in her apartment and it is driving her nuts. She tries to get help from her neighbor and the building maintenance man, but to no avail. As the hum gets louder and louder, and more and more penetrating, the woman, having been unable to sleep, becomes more and more disconnected from reality.

A coroner (Jessica Hinkson) is working the graveyard shift in the morgue, with no one else around except the night watchman (Peter Higginson), when she notices that the cadaver (Kristy Kennedy) on which she is working is changing position and location when she’s not looking. And it is coming after her! This is one of the standouts for me, with a sort of reverse take on hiding your head under the blankets to avoid the monster. The acting is topnotch and there is some clever thinking that went into determining how the parties might behave in this situation.

I Am Undone – directed by Rebecca Thomson, written by Claire d’Este

Dr. Kelly (Karissa Lane) is performing cosmetic injections on a customer/patient (Nicole Farrow), when the good doctor’s own enhancements begin to come undone. Another one of my favorites, this one is over the top in concept and visuals, with copious amounts of bodily fluids oozing and spraying onto the doctor and her client. It’s also the only one of the shorts that fits into the comedy horror subgenre. Carrying the comedic tone all the way through to the credits, the crew includes Boobateers and a Pubes Wrangler.

Kay (Jane Barry), a psychiatrist, is treating Ella (Rosie Keogh), a patient in lockup. The therapy takes place in a locked room, accompanied by a guard, presumably for the doctor’s protection. Kay has been treating Ella, who witnessed her father’s suicide, for hallucinations and visions since she was a young girl. Ella becomes extremely agitated because Kay doesn’t seem to take her visions seriously, so she is driven to take drastic measures to try to make Kay finally understand. Dark Origins effectively tackles the boundary between mental illness and the supernatural. This one sent serious ripples through the hair on the back of my neck.

The Priest – written and directed by Goran Spoljaric

After a sexual liaison at work, a man gives his lover a hotel room key and says he’ll meet her there the following night. But the woman (Pauline Grace), who is married to a paraplegic and has a daughter, begins to feel guilty.As she heads home from work, she takes the wrong train and her trip takes some unexpected turns . The mis-boarded train includes some very odd passengers and a mysterious and disturbing priest (David Macrae), who has a message for her. The Priest is about individuals, having made bad decisions and taken even worse actions, being given the opportunity to correct the path they have taken.

A young girl arrives at her Grandmother’s for a stay. “Gramms” doesn’t say much and has some very strange habits. In fact, there’s something very peculiar about  Gramms. There is no food or money, so the girl must scavenge for something acceptable to sustain them. And she and Gramms have different ideas of the meaning of “acceptable.” Be forewarned that this segment contains no dialogue, but even so, I found it particularly disturbing. 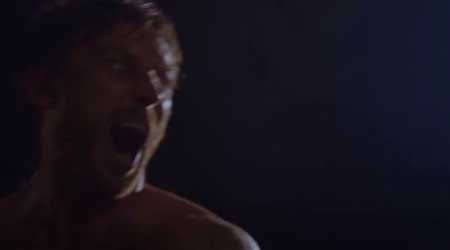 A young boy is dead and his mother leaves her family to live with her father. One night, she is pulled from under the bed by a strange entity and disappears. Her husband, two daughters, baby, and sister are left to deal with the aftermath of the boy’s death and her disappearance. As you might suspect, relationships in the altered family are not the best and the father (Steve Hayden) is not handling it well. Scission comes in at 13 minutes, the longest segment of the anthology and a little over the submission guidelines, but the development and ending are very effective.

Two couples and a friend are partying together in a cabin in a forest. According to legend, the forest is haunted, but our partiers don’t buy into the legend. The plus one goes outside for a smoke and that’s when their problems begin. There are no real surprises in Flash, but nonetheless, I got a dose of horripilation from the final scene.

A Night of Horror: Volume 1 is a pleasant surprise – a very nice horror anthology with not a loser in the lot. Production values and acting maintain a consistently high standard. I’m happy to see that this is billed as the first annual anthology, indicating that there will be more. I’m looking forward to Volume 2 next year.

I give this film 3.75 out of 5 blood splattered canvases. But that’s just me. 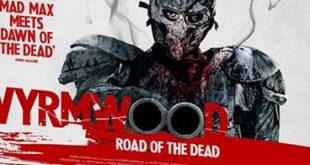 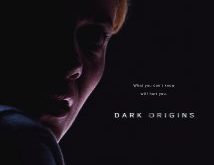