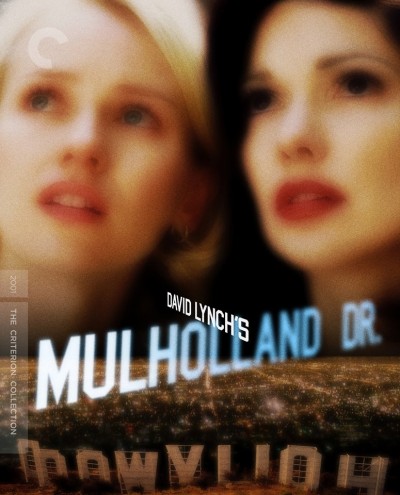 When the suits at Universal Pictures saw the rough cut of George Lucas’ American Graffiti in 1972, they were appalled – they couldn’t believe how much the film meandered as there was no discernible plot, just a series of humorous and dramatic vignettes depicting the last days of high school and innocence. The late Ned Tanen, who was in charge of distribution at the time, thought that American Graffiti was terrible and was in no mood to hear of Mr. Lucas’ mammoth script entitled The Star Wars: From The Adventures of Luke Starkiller as Taken from the Journal of the Whills. I would have loved to have seen the look on their faces had they come face to face with David Lynch’s 2001 opus Mulholland Dr., a film so obtuse and confusing that it makes one wonder if Mr. Lynch is simply trying to pull the wool over our eyes. Mr. Lynch, who was originally considered as a potential director around 1981/1982 for George Lucas’ then-titled Revenge of the Jedi but passed to shoot his mammoth 1984 screen version of Frank Herbert’s Dune, is notorious for creating some of the cinema’s most grotesque yet highly artistic visions. 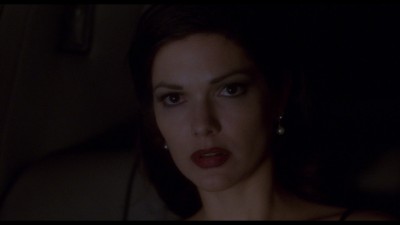 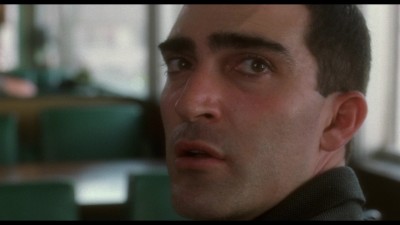 Mulholland Dr., which is generally considered to be one of Mr. Lynch’s better works, originally began life as a potential television series and the bulk of it was shot in the early months of 1999, but was rejected due to its non-narrative style. The basic premise concerns actress Betty Elms (Naomi Watts), a bright-eyed and bushy-tailed idealistic young woman who wants to be an actress in Hollywood and arrives as the clichéd woman in LA fresh off the bus. She is shown to her aunt’s apartment by the landlord (Ann Miller) and is shocked and perplexed to find an amnesiac (Laura Harring) in her aunt’s shower who stumbles in following her involvement in a car accident. Worried for the woman who calls herself “Rita”, Betty tries to help her put together the jigsaw puzzle of the memories that she does recall. Juxtaposed within this storyline is a couple of Mafioso brothers who take a film that a director is casting away from him, not before they strong-arm him into casting presumably one of their girlfriends. An enigmatic cowboy with an enormous hat, a restaurant patron with a fear of a homeless man, and an ex-convict hired for violent jobs round out just some of the cast of characters who permeate this bizarre world. Laura Harring is stunningly beautiful as Rita and possesses an ethereal and mysterious quality as she enters into a romantic relationship with Betty. At times, Mulholland Dr. feels a lot like a series of dailies put together before the editing really shapes the film into a cogent whole. Director Lynch loves the Fifties, and the audition scene wherein Camilla Rhodes (Melissa George) lip-syncs to Linda Scott’s I’ve Told Every Little Star really shines. Mr. Lynch’s Blue Velvet had an oldies feel to it although it took place modern day. I personally hated Blue Velvet (1986) when I first saw it theatrically on its original release because I just didn’t understand it. After several more viewings on VHS of all places, and after reading multiple readings of the film (to say nothing of me and my friend and our constant reciting of Frank Booth’s best lines) I have concluded that, while Eraserhead (1977) is my personal favorite Lynch film, Blue Velvet is his undisputed masterwork. 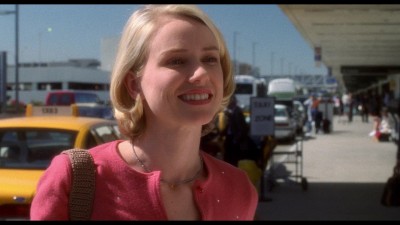 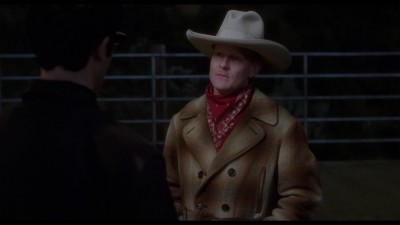 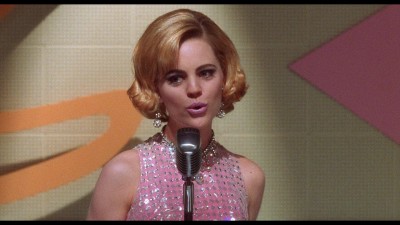 I also see Mulholland Dr.’s mysterious blue box and its associated blue key as a cinematic counterpart to Marcellus Wallus’s briefcase with the magnificent bright light (which, itself, was a nod to 1946’s Criss Cross) and that it possibly represents the idea of Possibilities. The destructive nature of Hollywood also appears to come into play. Mulholland Dr. is a mysterious film, but it’s also a beautiful creation.

The Criterion Collection has chosen to release the film on DVD and Blu-ray and, as usual, the latter format is clearly the way to go. The disc has a few extras, nothing too in-depth as Mr. Lynch is never the type to give away too much, however we do have some really nice behind-the-scenes footage that allows us to see how Mr. Lynch works with his actors. There is also a nice booklet included to round out the set.