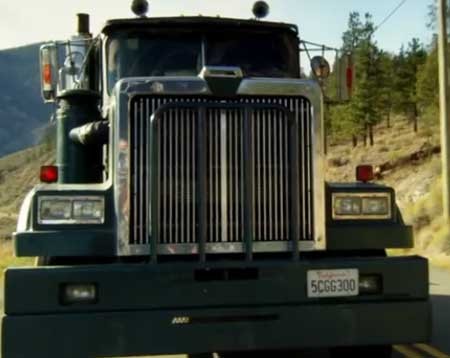 Talented writer/director Michael Bafaro (“11:11” “The Devil’s Ground”) took time to speak with in a phone interview conducted at The Alternative Gallery. Bafaro is smart, talented and a jack of all trade. He has written, directed, acted and is a producer.

“Wrecker” was well written and directed. There was intensity and thrills. Where did the idea manifest?

Michael Bafaro: The idea came from, I grew up in a small town and I’ve always wanted to do a road trip film so what happened was growing up in a small town and going on road trips all the time. I just let it sit for through my mind over the years and then one day I was driving, I was on a road trip actually. I was doing a survey for another movie and I was stopped at gas station and I overheard these two girls talking and one of them was complaining that they had gone the wrong way or something to that effect. They were kind of arguing a bit and then my mind started being a writer, my mind started working and I remember “Duel,” the movie “Duel.” I always wanted to do a road trip film, what about two girls on the road, you know that kind of thing and it just started going. One of the people that I work with quite a bit, his name is Evan Tyler over at Industry Works, we’ve worked together since the beginning of my career. We started talking, we threw some ideas around and before you know it, it turned into “Wrecker,” and that is how it became.

The film is intense and there is action, thrills and scares. What challenges did you face filming “Wrecker?”

Michael Bafaro: For the most part a film like this, because you are on the road a lot. You have to sort of in the scheduling there is a lot of block shooting involved so we would have a bunch of set-ups and we would have to shoot the film almost like a play so we’d run the film through on one set up and do all the coverage and run the movie right through all the way to very end almost and the next day we would have to do the same thing all over again. We would have to match the performances although on a different camera set up. Matching the performances was a big challenge for the actors, myself and making sure they did everything you know similar to the previous day. So the block shooting was one thing as far as the challenge. Safety was also a challenge, constantly moving, we have to make sure we have to make sure we have good road crews and a tight crew. And it was all in the planning, as long as we were planned and in the prep as far as the scheduling was concerned then we were okay but it was very challenging. 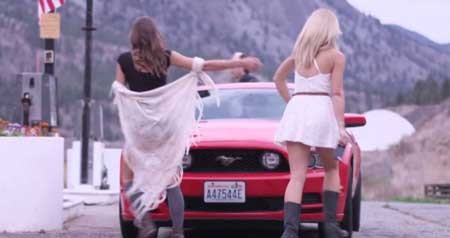 You had an incredible cast including Anna Hutchison and Drea Whitburn?

Michael Bafaro: Oh they were great! I mean I only really had to deal with the two actors, Anna and Drea. The other actors, the supporting actors, they were all fantastic. Those were easier to deal with because we were more stationary. You know for instance when you go into a diner that was no problem. That was fun! Anna Hutchison was fantastic and I was so happy to have her on because she is such a professional and Drea Whitburn, the other actress, the one that plays Leslie, she was fantastic as well. Together they had a great chemistry. We have a lot of fun together. They were always having fun laughing away. I don’t know if it is a way of keeping themselves high up and always ready to go but they were always laughing and the boom, they would turn into fear. They were always ready to go so it was fantastic to work with them. I was excited that Anna was involved because she was in a movie that I thought was very good which, was “The Cabin in the Woods” which was fun. I was very happy when she decided to take the role. 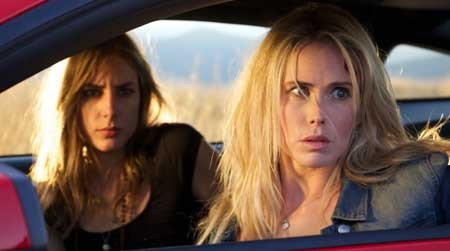 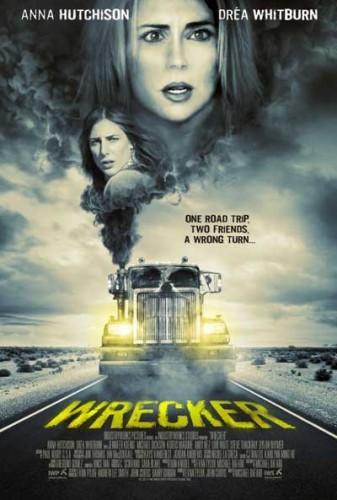 Michael Bafaro: I’m working on a little film right now called “Playtime.” I didn’t write the script, a guy named Michael Mitton. I think he is an up and comer. I am working on that with Industry Works as well is involved and the movie is basically about but I won’t get too much, too deep into it now but it is about two guys that come across a real cool video game. It is a horror film.

What advice would you offer to fellow directors and writers who want to have a long term career?

Michael Bafaro: Be honest, be true to what you love to do. I love movies. It doesn’t matter what they are, whether they are horror, whether they are comedies. It doesn’t matter, as long as you do the best you can with the budget you can and work hard. I work hard, I work non-stop. Making connections and keeping those connections. That’s pretty well it. 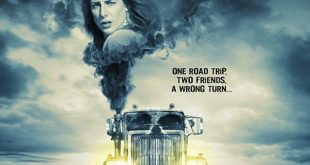 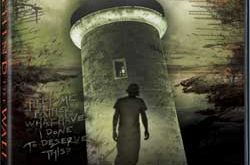 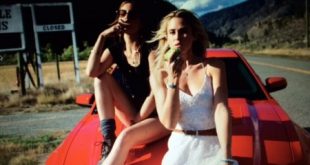