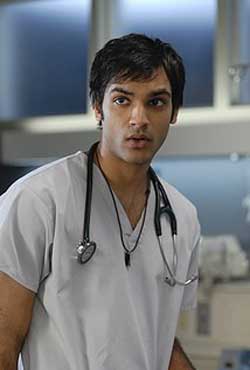 Actor Arjun Gupta (“Nurse Jackie” “Stand Up Guys”) stars in “The Diabolical,” directed by Alistair and stars alongside Ali Larter, Max Rose, Chloe Perrin and Merrin Dungey. Gupta spoke with me for a Horrornews.net exclusive and he talks about his character Nikolai and reveals his favorite scary movie. “The Diabolical” is available on Blu-ray and DVD on November 3rd.

“The Diabolical” was an intense, horror film. How did you prepare to portray Nikolai?

Arjun Gupta: Fortunately I had a really wonderful script to work off and a great director and a wonderful cast to play with so preparation for Nikolai, the truth is regardless of genre you are always just telling a story right and every person has an ark that they are going on and a history that they are coming from and a relationship that they are playing off of. Nikolai really is the story of a guy who’s falling in love with this family and wants to be a part of it and there are these other circumstances that just kind of exist and you just try to play that as truthfully as you can.

What was it like working with the cast of “The Diabolical?”

Arjun Gupta: It was great. We shot this kind of gorilla style, I mean it was a lower budget but not a super low budget but it was definitely not a studio film. It was an independent film and we were in a house off of Crenshaw is South LA and so it was a nice incubator feeling. We all spent a lot of time together. Those kids were so great. I have a great deal of love for Max and Chloe and Ali is great to work with.

Do you think it is a huge difference working on a big budget film versus indie films?

Arjun Gupta: Yeah, I mean I think there are always differences in everything you know. I haven’t spent that much time on big budget films, I have mainly done more indie stuff. I myself the films that I have been a part of as a producer, involved indie stuff. So I love the gorilla style. It makes you feel like you are very much like your part of it sometimes.

What was it like for you working with director Alistair Legrand?

Arjun Gupta: It was great. When I was talking earlier about as an actor how you prepare and I just try to tell the story. I don’t worry about the job and stuff. You kind of let the director take care of that. It is fortunate that you know Alistair if you have spoken with him at all he has such a great love and appreciation for all types of films but specifically horror films. He understands that world so well and really wants to do something interesting within that realm and so I felt very safe that that part of the story was going to get taken care of and that part of the film was going to get taken care of very well and I think he accomplished that.

Did you experience any type of strange events or challenges while on set filming?

Arjun Gupta: This is my first time working with a lot of visual effects and coming from “Nurse Jackie” and from the films I’ve done they do more realistic stuff so there wasn’t as many visual effects that I was dealing with so it was new to experience you know acting like when I am seeing some ones throat get cut and it’s not really getting cut obviously, thank God. But having to respond to that without watching it was really interesting. It was exciting and now that I am working on a Syfy show called “The Magicians” I am learning a lot from that and I’ve been able to apply it. But I will what’s really cool is that Alistair was great about doing a lot of practical effects so he mitigated that challenge for us pretty well. 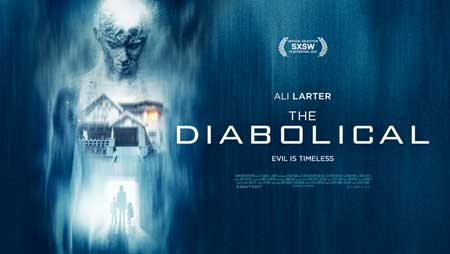 What else are you working on next?

Arjun Gupta: I’m currently shooting a TV show called “The Magicians” based on the trilogy by Lev Grossman and it is for the Syfy network and we start airing January 25, 2016, so coming up!

What advice would you provide to actors/actresses that want to have a long term career?

Arjun Gupta: I like that you added that long term career because that’s really what it’s about. I’ll say this, you know two things. Without craft, with craft you give yourself potential to have a long career. You have to have a really strong craft and always be training and learning and always be trying to grow as an artist. I think that having that mentality is that I want to do this as a long term thing so you are not just thinking about the next week or next month you know you are approaching your career with the mind set of yeah I am doing this for the rest of my life. 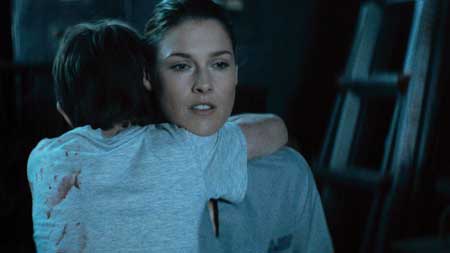 You were credited as a producer, do you think you will ever direct a film yourself?

Arjun Gupta: You know it’s interesting, I see producing at first and I’ve dabbled in that a little more. Directing I have a lot of respect for. I don’t think it is something I am closed off to it at all, I just think that it is something that would happen a little later. Right now I see myself being more involved from definitely a producer stand point. If I was going to direct soon I would really need a strong, strong DP (director of photography/cinematographer)

In honor of “The Diabolical” coming out in October and around Halloween, do you have a favorite Horror film?

Arjun Gupta: No, I’ll be honest. I get real scared easy so I remember when I was reading the script I was like man I am going to do this film but I don’t know if I am going to be able to watch it. But I have some nostalgic ones that had impact on me. “The Ring,” I remember watching that in high school and then driving home with my buddy and everything around us was just terrifying. Then in seventh grade watching “Scream” with my friends in India. We were in India when that happened and that was a fun experience. 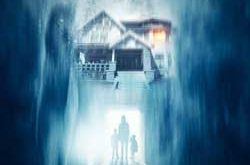 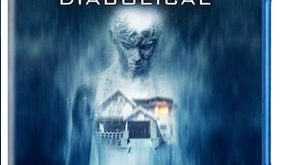 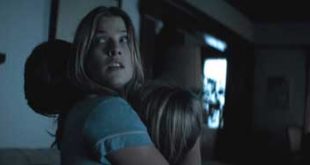 THE DIABOLICAL due This Fall from XLRATOR MEDIA