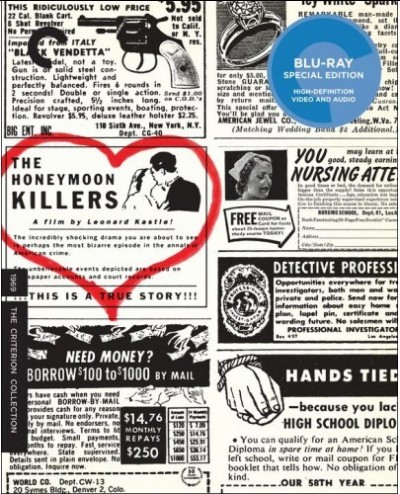 Raymond Fernandez is a strikingly handsome man who uses his good looks to woo women and sign their lives away to him under the promise of marriage. His “sister” Martha, in actuality his lover, puts up a credible front to help lure the women in, only to kill them once Ray and Martha’s real plan becomes evident. 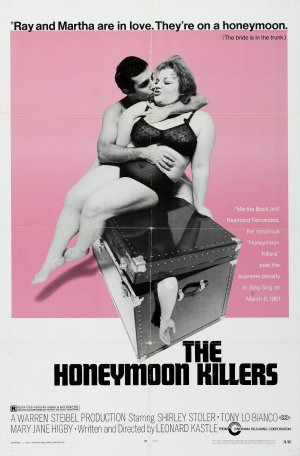 “The incredibly shocking drama you are about to see is perhaps the most bizarre episode in the annals of American crime. The unbelievable events depicted are based on newspaper accounts and court records. This is a true story.”

These words appear prior to the opening credits to Leonard Kastle’s 1969 film The Honeymoon Killers, which has just made its Blu-ray debut on the Criterion Collection. I had originally begun watching this low-budget film on VHS nearly thirty years ago and had lost interest in it at the time, probably due to its dark and murky transfer, shutting it off prematurely. Remembering virtually nothing about it, I was struck by the opening prologue, and thought that this was probably a gross overstatement made by a filmmaker during a different time, just before the country was rocked by the senselessness of the Manson murders, some forty-five years ago. I was wrong. What I originally thought was going to be a campy film about two killers turned out to be a highly upsetting look at the plight of their victims which has lost none of its ability to shock. The film is based upon two cold-blooded killers who conned women out of their money through heartless means, and were punished by being executed in March 1951. 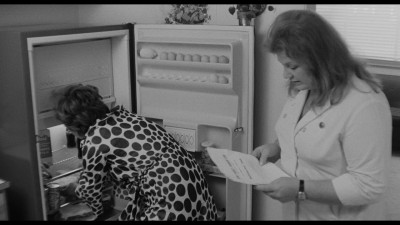 Released on Wednesday, February 4, 1970, The Honeymoon Killers pits Martha Beck (Shirley Stoler) as an unhappy and heavy nursing administrator in Mobile, Alabama who battles with her carefree subordinates. She lives with her elderly mother and, without her knowledge, her friend Bunny (Doris Roberts) has entered her name in a “lonely hearts” club to try and find her a man. Initially angered by this unwelcome maneuver, Martha has a change of heart and begins corresponding with Raymond Fernandez (Tony Lo Bianco), a New Yorker who attempts to sweep Martha off her feet. It soon becomes clear that Raymond is on the prowl for money and manages to obtain a loan from Martha, who becomes aware of his scheme and essentially aiding and abetting him in crimes against women that he perpetrated against her. 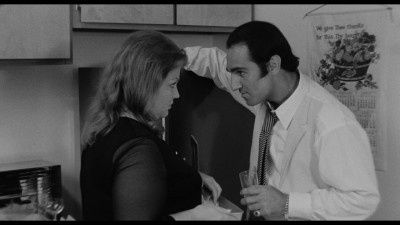 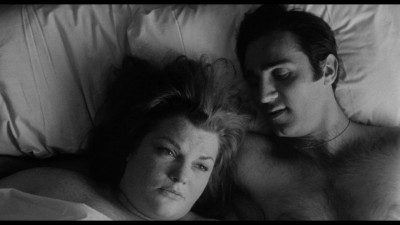 Amazingly, she joins him for a life crime, abandoning her mother in her time of greatest need, Posing as brother and sister, Raymond and Martha travel through several states, using Raymond’s good looks to con women into marrying him and, unfortunately, these women usually meet a ghastly end. Raymond is, of course, a pathological liar, and this simply doesn’t sit well with Martha. Despite all of his proclamations to the contrary, the women he is attempting to marry confide in Martha their sexual secrets. Since Martha is in love with Raymond, and is posing as his sister, she cannot let on that she is wildly jealous. This makes for several scenarios that could give way to endings that are simply not good for the women involved. 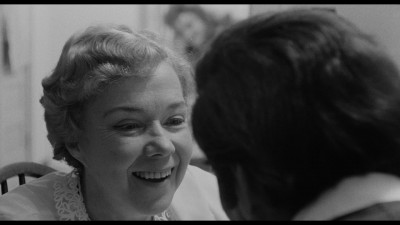 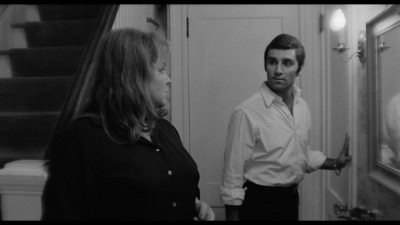 The late French film director Francois Truffaut referred to The Honeymoon Killers as his favorite American film. While the subject matter is by no means pleasant, the visual style of the film more than makes up for its lurid subject matter. This is director Leonard Kastle’s only film credit, which is a shame because he certainly understands editing, pacing and narrative technique. Originally, he was a composer of opera(!) and wrote librettos

The new transfer by Criterion is a 4K restoration and is beautiful. The Blu-ray contains the following supplements:

Leonard Castle – a 2003 interview with the late director that runs just under 30 minutes wherein Mr. Kastle talks about how the film came about. This is invaluable as there is no running commentary on the film.

Love Letters – a 25-minute 2015 interview with Tony Lo Bianco, Marilyn Chris, and editor Stan Warnow. Tony Lo Bianco talks about how he was “wrong for the part”, Marilyn Chris wanted to play Martha in the worst way, and Stan Warnow talks about how editing is about deciding how many shots are just right, while two too many is boring. The most interesting anecdote details how the original director, Martin Scorsese, was fired after now shooting enough close-ups and “panning” too much!

Dear Martha… – a 23-minute look at the real-life killers that the film is based upon, in addition to the myriad cinematic interpretations that were begotten by this real-life crime duo. It got me thinking about Arthur Penn’s Bonnie and Clyde (1967) and Oliver Stone’s Natural Born Killers (1994) at times…

Broken Promises by Gary Giddens – an insightful essay on the film that appears in the inside booklet.  This is a revised version of the essay that appeared in the 2003 Criterion DVD.

The theatrical trailer is also included.

Those of you who have the original 2003 Criterion DVD will be happy to know that this new Blu-ray is highly recommended and worth the upgrade.