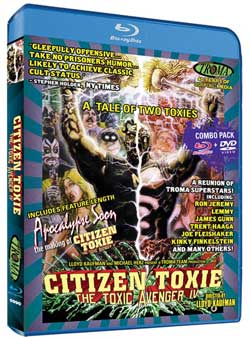 The Toxic Avenger must defend his friends from his own evil alternate universe doppelganger The Noxious Offender.

It can never be said that Kauffman and his tribe don’t do high concept. Flick through the old back catalogue and you’ll find all sorts of dismemberment, musicals and war movies. It’s a buffet of depravity for all to enjoy by those who are willing to do so. There are some genuinely great movies under the toxic umbrella; Fear Town USA, Cannibal: The Musical, Father’s Day and Poultrygeist are all fantastic. But then there’s the Class of Nuke ‘Em High sequels, Croaked: Monster From Hell and Blondes Have More Guns.

Citizen Toxie is the fourth entry in the Toxic Avenger series, but, by its own admission, is the second and only sequel to the original. Parts 2 and 3 being looked upon in the same way people do with Highlander II, American Psycho 2: All American Girl, Home Alone 4 and Splash Too. This time around when Toxie is transported to a parallel dimension, his evil twin, Noxie, takes his place and the Toxic Avenger must fight his way home to save Tromaville. The budget may be smaller, but the scope is larger and be on the lookout for cameos from Lemmy, Eli Roth, Corey Feldman and Ron Johnson. 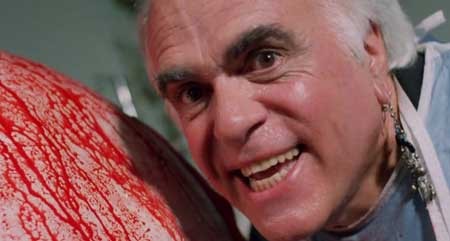 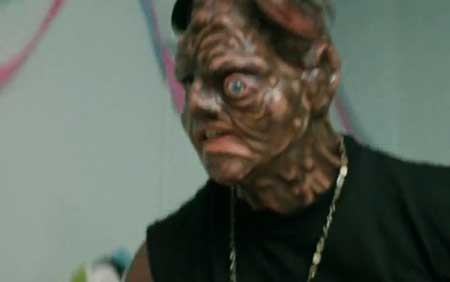 Not sure what you’re in for? Allow me take you through the opening scene. Troma’s poster boy is still keeping Tromaville safe with the help of his sidekick Lardass (so called because he is fat and his superpower is eating things). When we first meet up with the former Melvin Ferd, he’s trying to negotiate a terrorist situation at the Tromaville School for the Very Special. A gang known as the diaper mafia has taken a group of students hostage; beating and sexually assaulting them all until their demands are met. Even when the Toxic Avenger manages to sneak into the school dressed as a large breasted news reporter in a tiny bikini, the mafia remain defiant and threaten to rip the fetus out of a pregnant teacher. On top of this, Toxie has to break off negotiations so he can sex with his blind girlfriend because she’s ovulating. And this is just in the first 15 minutes.

If you’ve laughed at any of this, then you, dear reader, are in for a treat as not only does director Lloyd Kauffman crank it up to 11 for the rest of the film, he breaks the nob off. For everyone else, this will be a pointless venture into exploitation. 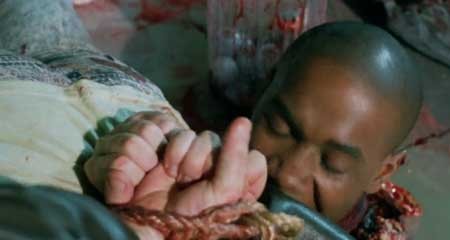 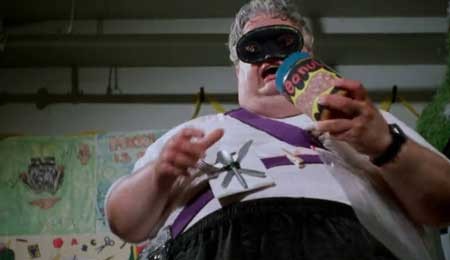 The problem appears to be that Citizen Toxie almost tries too hard to be offensive; swapping actual jokes for people being beaten around the head with large breasts and graphically soiling themselves. Which is frustrating because, equally Kauffman can win you over with a well-timed eff-bomb. Take the scene where Noxie makes his way through Tromaville’s inhabitants becoming angrier and more confused with each positive greeting he receives. It’s not high art, but it works. Unfortunately, there’s jokes along the lines of Sgt. Kabukiman NYPD, who long after his own solo adventure in the 1990s has become a down and out drunkard in Tromaville. Not content with him living at the bottom of the bottle, Kauffman decides to make him sexually aggressive too. As well as trying to sexually assault a news reporter early in the film, a punchline in the final ten minutes ask us to laugh at the fact he took sexual gratification from a drugged, unconscious woman. In a film where two unborn babies fight and there not one, but TWO superheroes who can the harness the power of masturbation, Sgt Kabukiman perhaps stands out as the most problematic element. 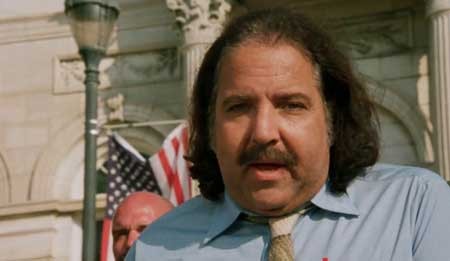 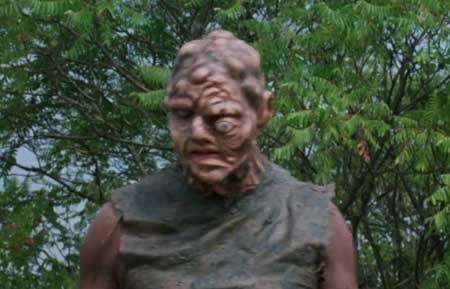 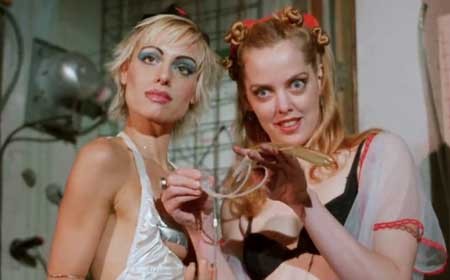 Whilst the argument goes that you’re watching a Troma movie, ergo you should know what to expect, there is the issue of complacency. Tromeo and Juliet is a horrifically offensive, but there’s an intelligence that underlines it all. Redneck Zombies is low budget, but entertaining. Citizen Toxie, which clocks in at under two hours, just feels like a compilation of all the bits you sort of remember the morning after the night before when you were smashed off your face watching it.