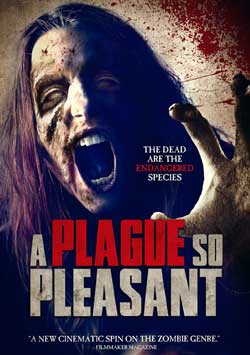 In a world where zombies are benign, put on the protected species list and kept in sanctuaries, a man decides to end his sister’s heartache by (re)killing her zombie boyfriend with disastrous consequences. (source: me)

A Plague so Pleasant is a valiant effort at freshening up the zombie sub-genre. Using black and white, minimalistic off-beat sounds (at some points) and dry, minimalistic storytelling, the film paints the picture of an America after a zombie apocalypse. The apocalypse only lasted 12 hours, after the humans realised the zombies stopped attacking once the humans stopped shooting. Now protected and kept in reserves (well some are), zombies are nothing more than a growing nuisance akin to pigeons, milling about roads and houses and getting in the way of everyday life. Everyone is infected, so if you die, even of natural causes, you simply reawaken as a zombie, becoming a constant reminder of the living’s impending outcome. The clean-up and management efforts of/for the zombies has resulted in higher prices for every conceivable thing and it has clearly taken a toll on the living, no more so than our main character, Clay (David Chandler). 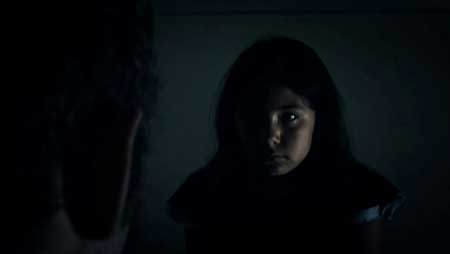 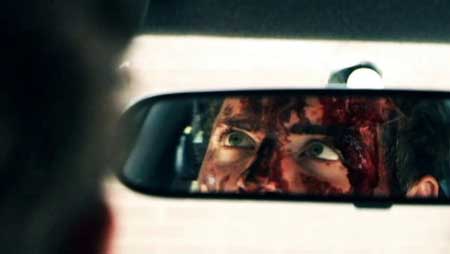 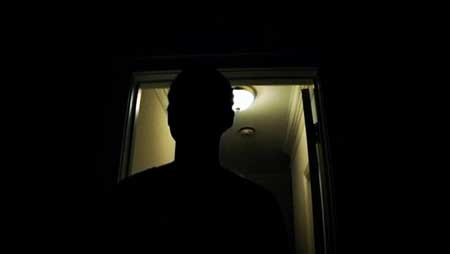 A living embodiment of zombification, Clay goes through the motions of this new undead-filled existence, using oats (a zombie’s favourite treat) to clear roads of stumbling zombies only to get to work at his understaffed place of employment where routine zombie survival seminars are droned out. To convey the monotony and sense of lifelessness this new world has, black and white is used which gives you an instant connection to Romero’s work, though they are of different calibres.

Once Clay learns his sister is incapable of letting go of her relationship with her (now) undead boyfriend, Clay decides to take matters in his own hands and remove the undead portion of the equation. As you are made fully aware by Clay, this is not a good idea, but our main character stupidly kills the BF and all hell breaks loose like a stampede at the lunch table during a fat convention.

At this point, colour bursts onto the screen and the film becomes a new beast entirely. Clay runs for his life as the slow, shambling zombies of the film’s beginning are no more. These mofos know how to run, and run these mofos do. Clay nay has a moment to breathe as his unprepared ass tries to survive the zombie apocalypse he just brought upon his home town.

Focusing on Clay for the remainder of the runtime, we follow him as he traverses the landscape trying to stay alive. A child character is introduced late in the film but her presence has no bearing whatsoever to it, simply there to fill up screen time which could have better been served on the sister and core story which runs out of steam rather quickly once the apocalypse breaks out. 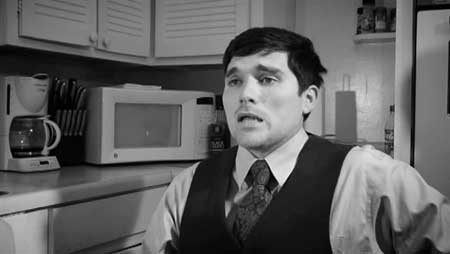 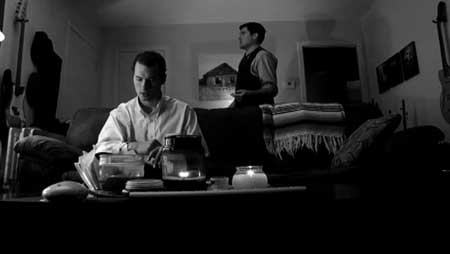 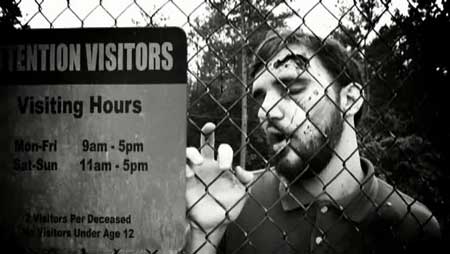 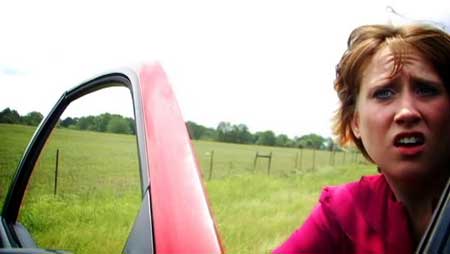 And that’s the main problem with A Plague so Pleasant. Sure, the concept is interesting and it is relentless once the zombies kick in which is always good fun. It paints a realistic reaction in Clay and you genuinely feel stressed for the guy, but the story tires just like Clay does. Once Clay runs, that’s all he does, so you’re left with no dialog, grunts and groans and nothing more in terms of actual plot and development. The sister’s reaction to her BFs re-dying is never revisited. The dynamics of her relationship with her brother after his misdemeanour is never explored. Clay’s reaction to the devastation he has brought upon his town is never touched on. Now, I’m not saying I wanted it to go deep like The Walking Dead, you will never, ever find me wanting that, but I just wanted some more meat in the second half of the script, something to break the sameiness.

This would have been better served as a short 30 minutes, not a full blown feature.

Regardless, this is a great technical effort by a first time writer and director. The budget was insanely small and the effects were done by first timer of sorts. Though the lack of funds and skill does show through on many occasions, their effort is nothing short of commendable. If more meat was given to the latter half of the script and the relationships explored a little more, this could have turned into a much more engrossing film. 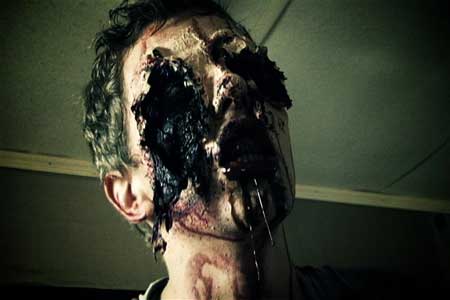 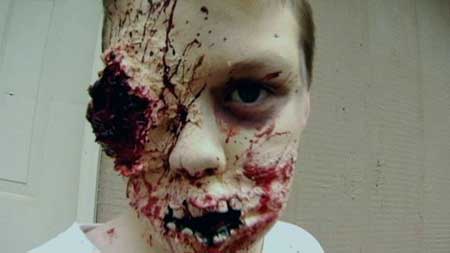 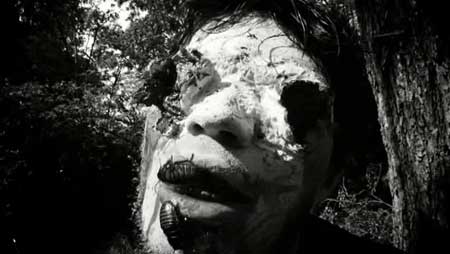 Would I watch this again? No. This is a once only affair for me as there wasn’t enough in the second half of the script for me to want to watch again.

Would I recommend it? Yes. If you like horror and zombie films, give it a shot. This is a far better attempt than many a zombie movie with bigger budgets and equipment (World War Z anyone?).

3 out of 5 eyeless zombies 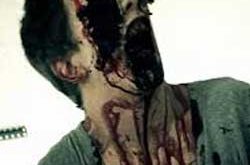 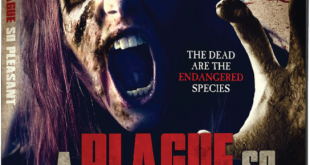