Home | House From THE SILENCE OF THE LAMBS Up for Sale

House From THE SILENCE OF THE LAMBS Up for Sale

If you’re in the market for a house and want to own a part of movie history, then you may want to have a look at the link below. The house at 8 Circle Street in Perryopolis, PA is the actual location wherein Clarice Starling enters the home of Jame Gumb, aka “Buffalo Bill”, and soon realizes that he in fact is the killer she has been tracking down in Jonathan Demme’s Academy Award-winning film The Silence of the Lambs (1991). 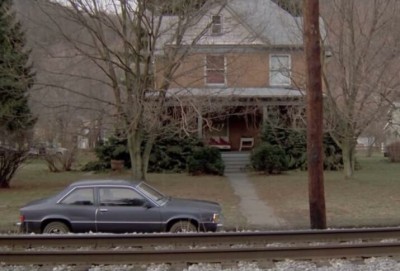 The house as seen in the film. 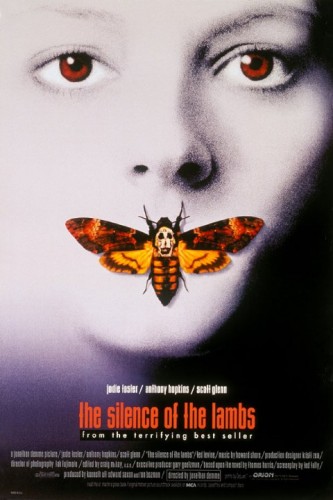 Less than an hour away from the Monroeville Mall which was overrun by zombies in 1979’s Dawn of the Dead, the house is in a suburban neighborhood and can be yours for just $300K (if the house was in New Jersey, it would be over $1M).

Here is the realtor link to the house.

Here is the house in a scene from the film.