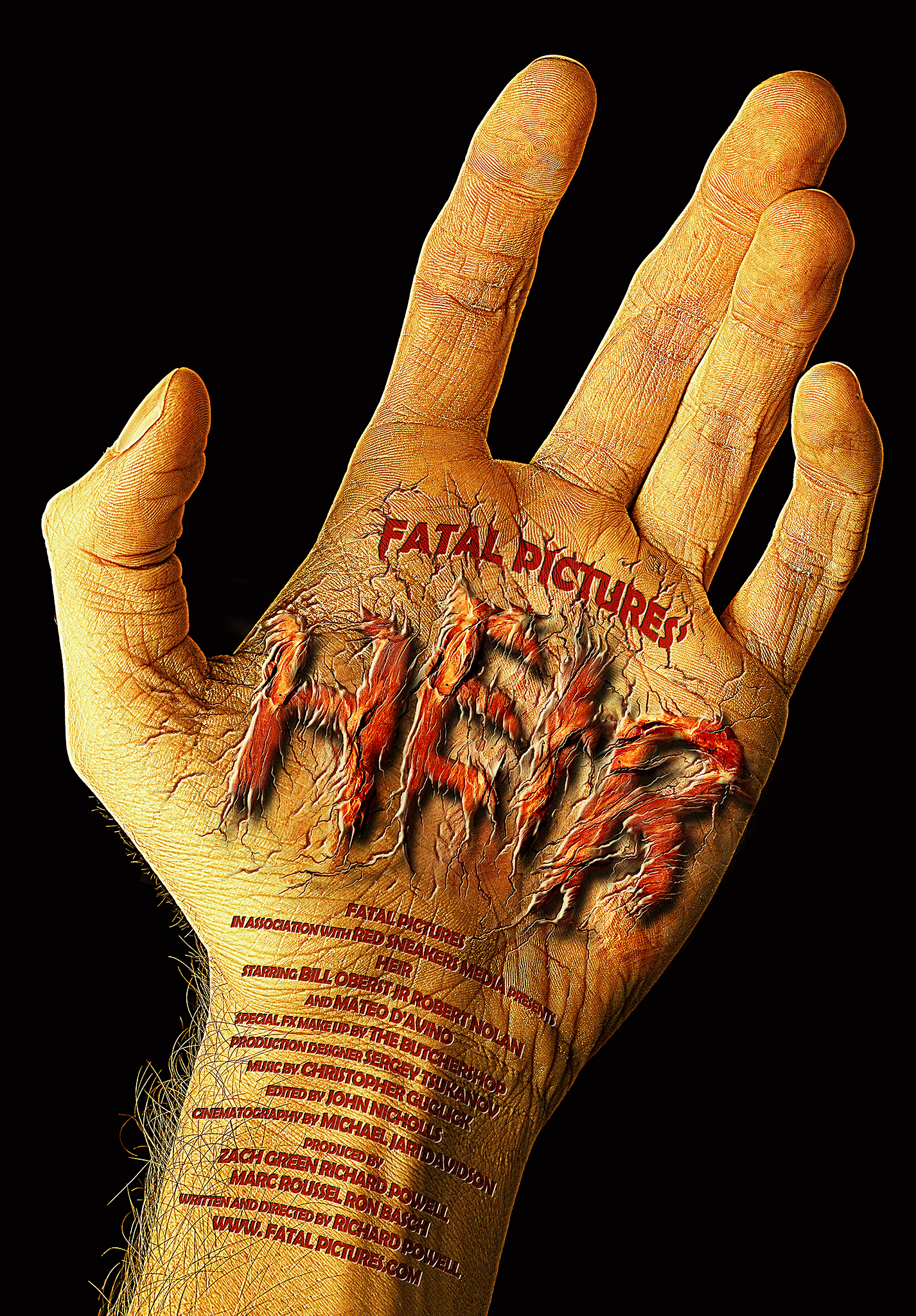 Synopsis: After connecting with a stranger of similar interests online, Gordon and his young son Paul, embark on an ill fated road trip in which Gordon aims to indulge a secret passion. Before the day ends, a horrible truth will be uncovered, and a harsh lesson will be learned. 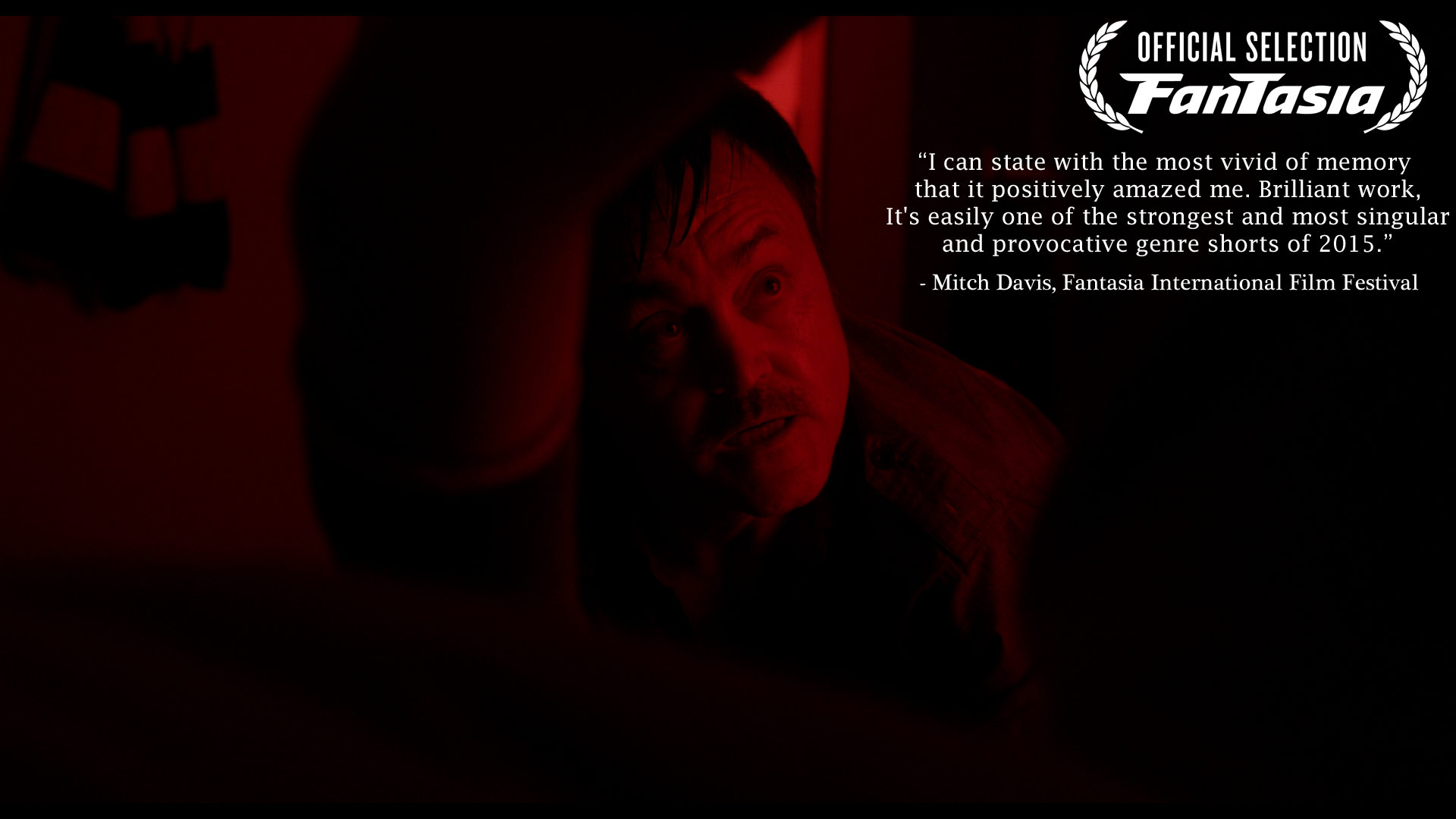 FATAL PICTURES in association with RED SNEAKERS MEDIA is proud to announce HEIR – A tale of a father & his son from the people that brought you Worm, Familiar, Remote & The Last Halloween. This practical effects horror short is a monster movie unlike any other, it’s a bleak and fantastical examination of one of societies darkest taboos that aims to stimulate the mind & wrench the gut with equal power! 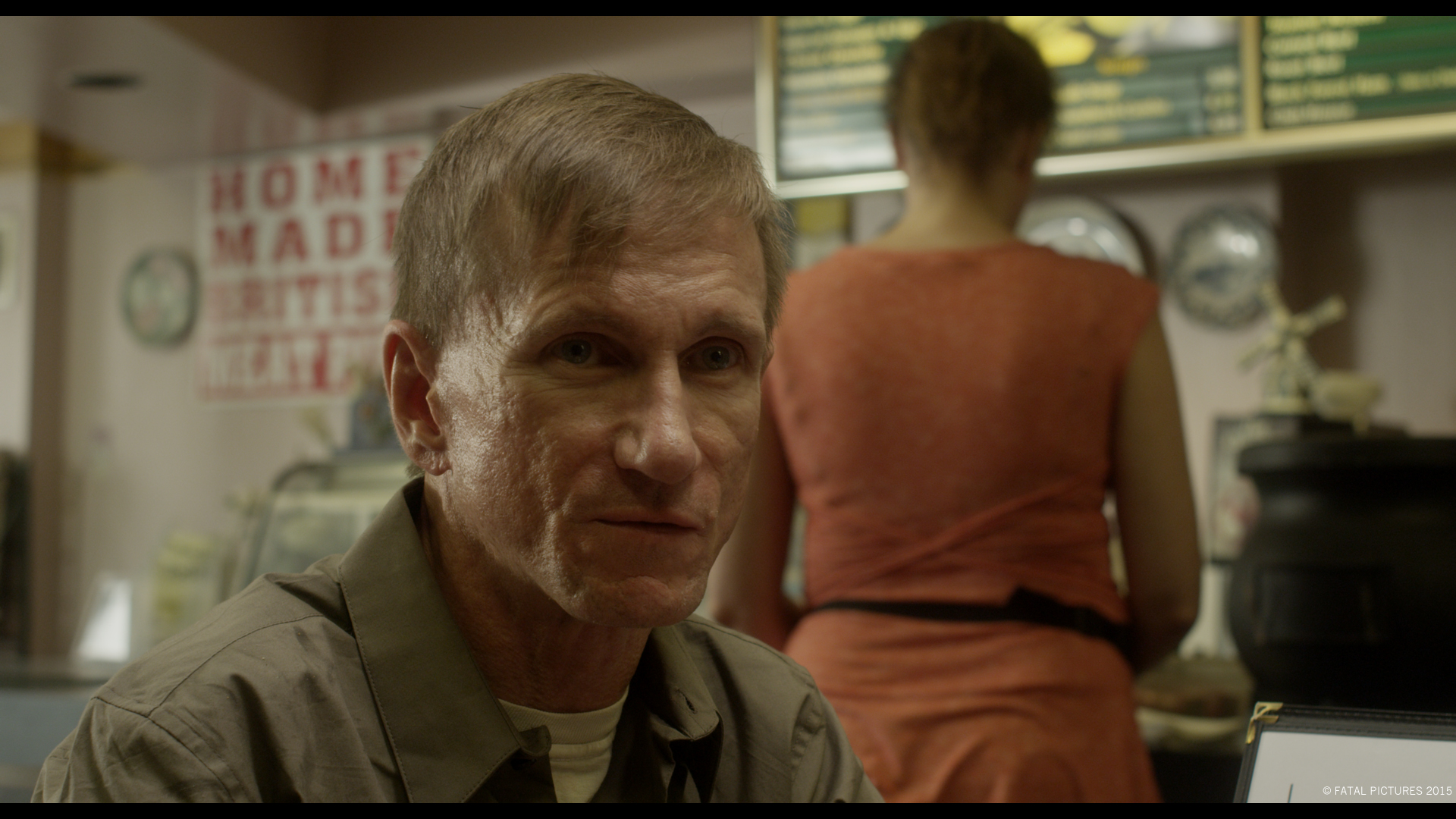 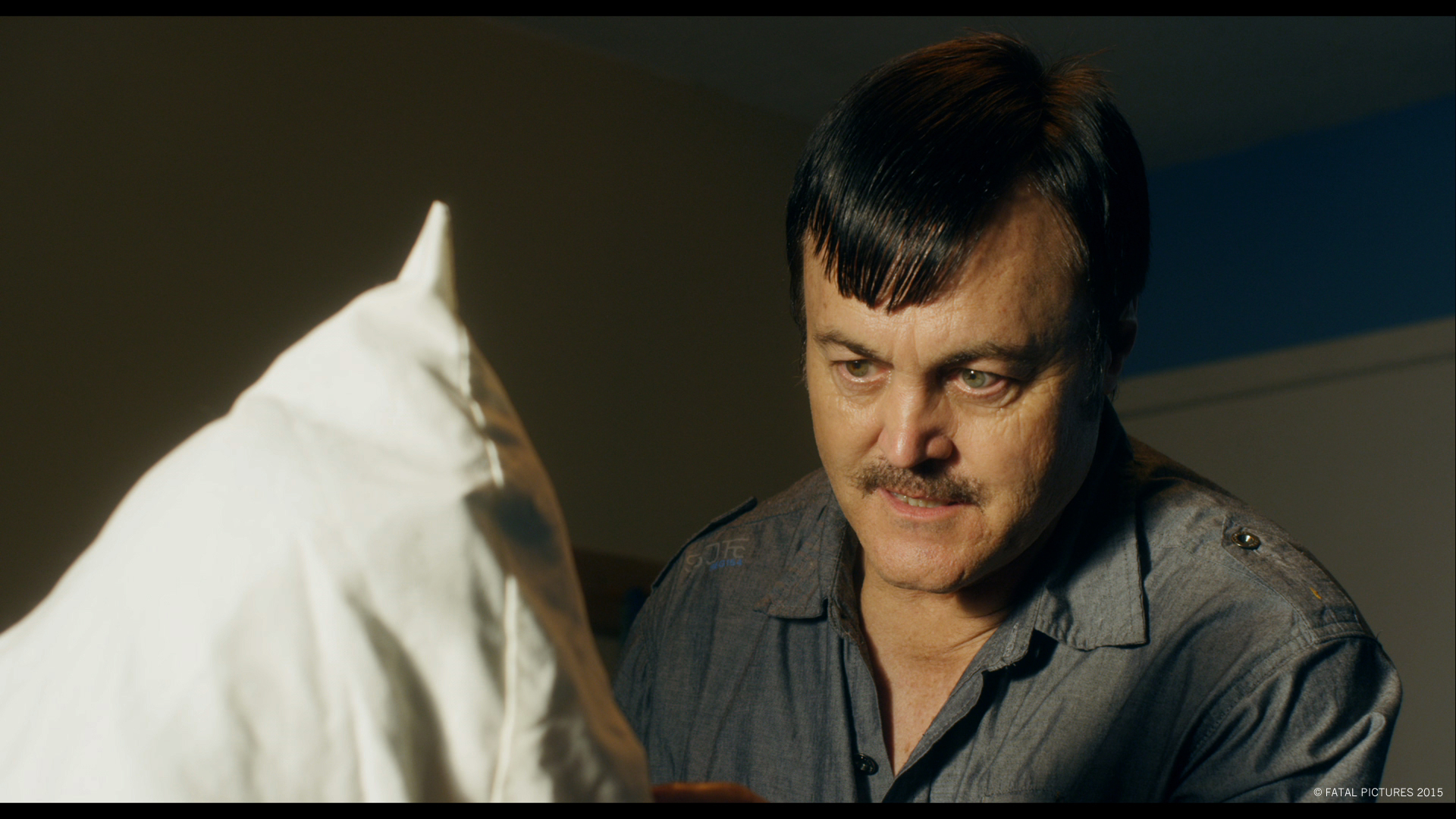 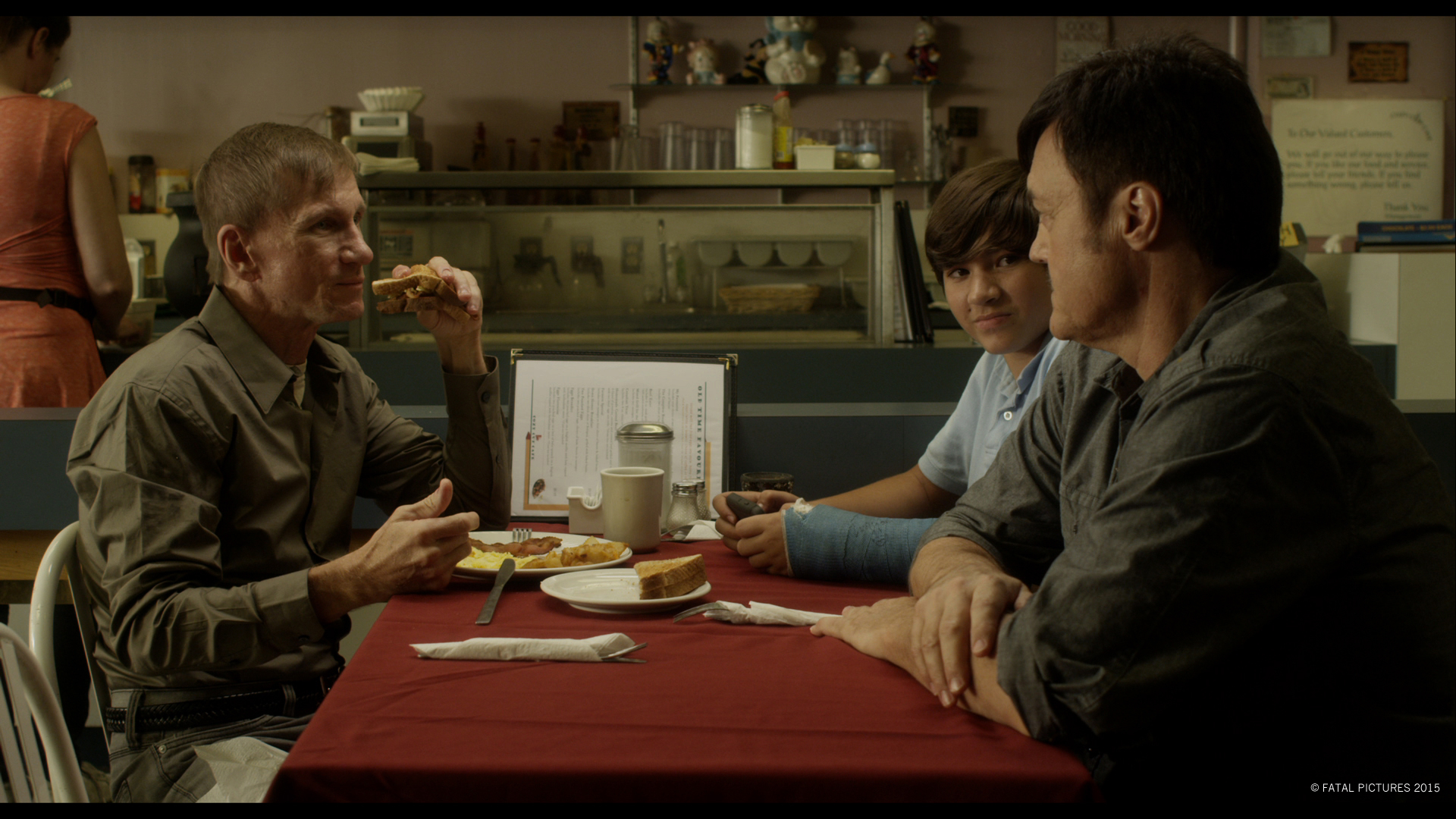 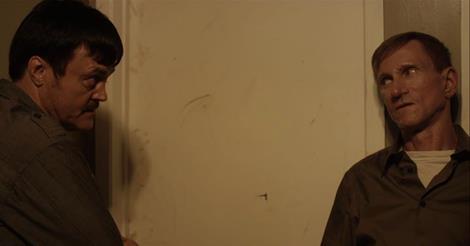 I was lucky enough to catch this one, and I can say with no uncertainty that it’s one hell of a unforgettable & disturbing film. It’s making the festival rounds right now, and I’m sure it’s gonna come away with some “Best Short Film” awards. So make sure to catch it when it plays at a film festival near you!