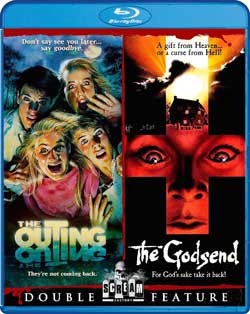 An English family of six takes in a pregnant woman who disappears shortly after giving birth. They raise the baby girl as their own, but over the years the strange deaths of their children make them consider whether the little girl is more than she appears.

It is easy to forget these days that not all horror movies are targets at the male, 18-25 demographic. Some horror films are truly targeted at adults, preying upon uniquely adult fears. The Godsend is one such film and it hones in on the greatest dread of many adults, the safety of their children.

The story opens with a husband and wife, Kate and Alan Marlow, walking in the countryside with their four children. The husband runs off to play with three of them and finally looks back to see his wife standing with another woman. Pulling out binoculars he sees the woman staring directly at him over the distance. Played by Angela Pleasance (daughter of Donald Pleasance) the stranger is eerie and inhuman, rarely blinking and mostly reacting to things rather than initiating conversation. The woman is pregnant and, as it begins to rain, the wife offers her shelter in their home. 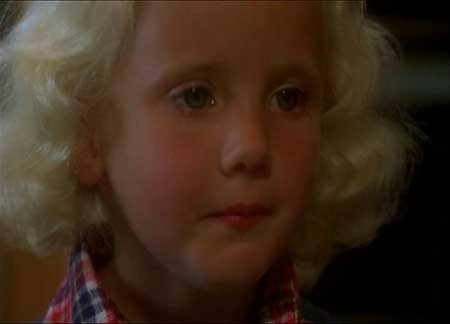 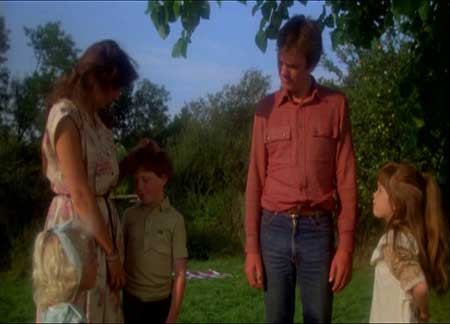 Sitting on their couch, ramrod straight, the strange woman responds to a number of questions while dodging a number of specifics. No, this isn’t her first child, she has many children…but no response to how many. As she gets left alone she walks about the room, taking it in, scrutinizing it. Pausing she pulls the phone cord from the wall and conceals it back behind the table before sitting down. Her fingers clench and unclench on a dirty white shawl that she carries and she resumes waiting. When it is time to give her a ride back to where she is supposedly staying, the strange woman immediately goes into labor. After the birth of her child, she simply vanishes.

The strange woman’s behavior, the inspection of the home, the leaving of her child, is indicative of a number of things in nature and those things are universally bad for the other life around them. Enter Bonnie, the blue-eyed offspring and adopted child of the Marlows. Indeed, at this point there has already been enough atmospheric buildup that one might think that the film would drop back upon familiar tropes from other “evil child” films but it is important to note that, being from 1980, many of the more familiar tropes from such films came after. Certainly, this film does not create the sub-genre, but it was fairly fresh for the time and its evocative imagery is haunting and disturbing. 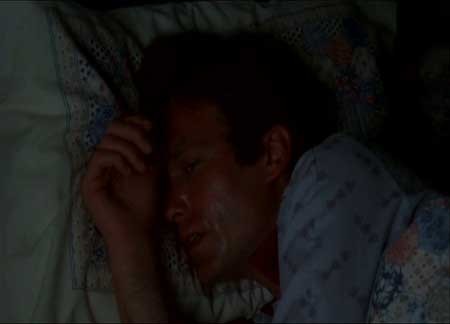 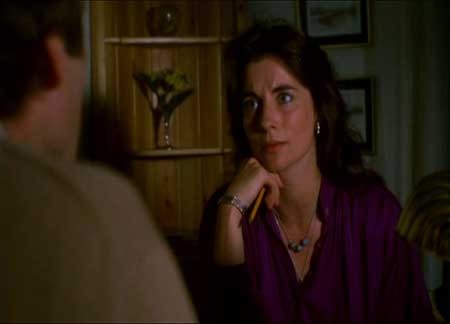 The film’s narrative moves through time effortlessly and without comment making it sometimes difficult to know just how much time has passed from scene to scene or even through the entire film. The removal of such a keystone of storytelling could lead to a confusing mess, but here it instead gives the film a dream-like quality. A nightmare from which there is no escape, allowing the dread to continue to build upwards without giving the respite of the ordinary. As a storytelling tool it is quite effective.

Of course, the Marlow’s children begin to die. Each one is a seeming accident but we, the audience, know better. We see the clues that the family overlooks and we can feel and empathize with the growing unease of the Marlow children as they begin to fear Bonnie of the bonnie blue eyes. It is we who see the clues, the fistful of hair torn from a young scalp, the shoving, the abusive behavior by innocent little Bonnie. 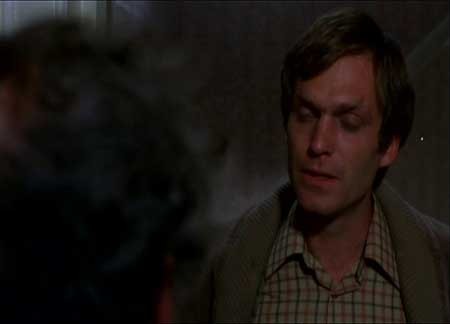 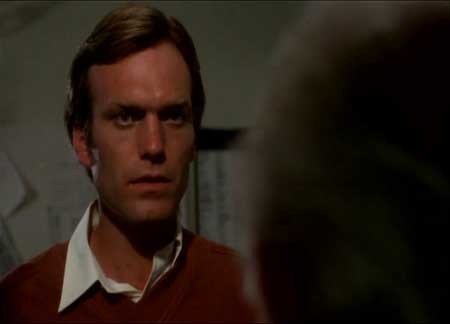 The film delivers genuine content. Whispers are genuinely quiet, shadows are genuinely dark, and the fear and discomfort is palpable. It is this realism that drives home the disquiet in the household as family tragedies unfold and tear the family apart. Meanwhile, like a cowbird such as the cuckoo, Bonnie continues to work to isolate Kate from the family, to have her all to herself and to prevent other children from being conceived and thus providing a threat to her desires. In an exceptionally chilling scene, Bonnie infects her sleeping father with the mumps (which can cause sterility in adult men) by gently kissing his lips and softly breathing into his mouth. This is, by far and away, one of the most disturbing sets of images from the movie and something that will stay with viewers long afterwards.

Kate slowly sinks into depression and, arguably, madness as the tragedies stack one upon the other. When Alan finally confronts the truth the movie becomes even more grim and the psychology of a woman clinging to her remaining children (biological and adopted) works against him and he takes his daughter Lucy and flees. Still, he loves his wife and wants his wife to see what he has seen unfold. 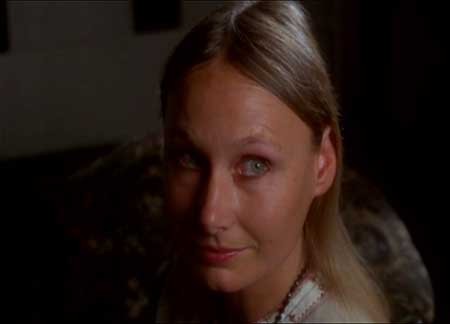 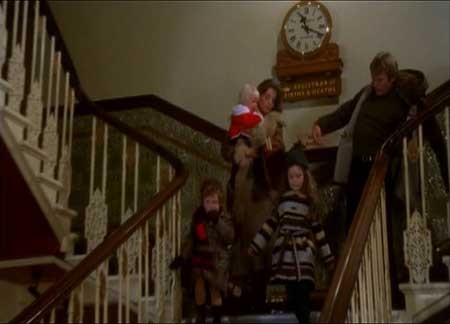 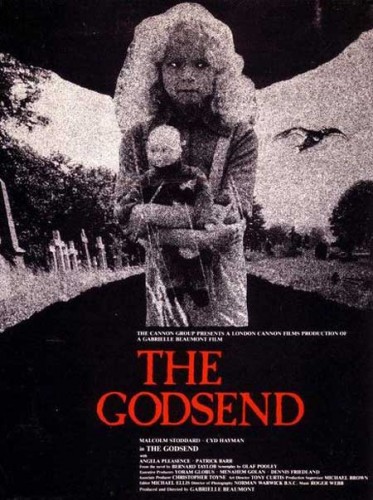 Finally, the horror of the film comes full circle as Alan, now single and emotionally broken, sees the stranger again, and knows that the cycle is about to begin again.

While much of the dread and suspense of this film may be lost on younger, more gore and shock oriented, viewers, this movie really delivers a slow burn of ever ratcheting tension coupled with a disturbing soundtrack and a perfect cast. Four out of five stars.

The Godsend (1980) is now available on bluray per Shout Factory