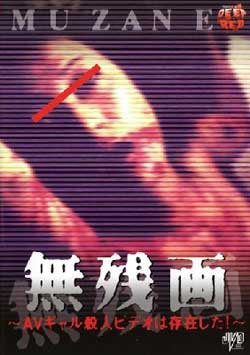 A young female reporter is investigating the disappearance of an adult film actress, Mai Tsurumi, who is rumored to have met her end in a snuff movie. The reporter interviews various people working in the P*rn trade, including a researcher, director, producer and a couple of actors. She even visits the set of an adult video, witnessing the grotesque workings of a fetish P*rn production firsthand. Eventually, her crew gets their hands on a copy of the snuff video, showing Tsurumi’s grisly fate. Analysis of the video reveals clues that lead them to the place where the snuff movie was made, but lacking the foresight to adequately protect themselves, they are left open to the dangers that may still exist there.

The term “muzan-e” roughly translates as “pictures of cruelty”, and refers to a type of woodblock print that has existed in Japan for centuries, depicting scenes of extreme sadism and sexual violence. The trend continues to this day in the form of subversive manga and transgressive cinema, which Japan can still churn out, by the truckload, in its sleep. In Daisuke Yamanouchi’s Muzan-E (aka Celluloid Nightmares), this concept is envisioned as the ultimate form of morally bankrupt entertainment: the snuff movie. 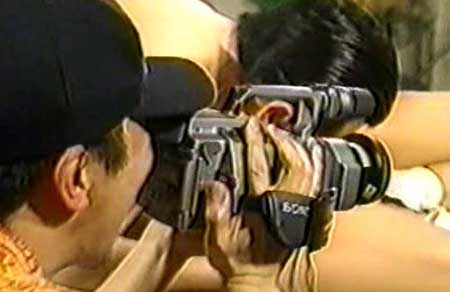 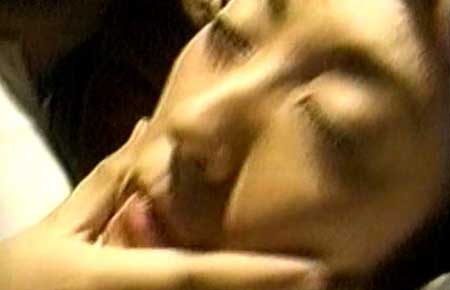 Rather than the simple format of a straight found footage flick (a genre still in its infancy at the time, as this was the year of The Blair Witch Project), Muzan-E takes the form of a pseudo-documentary containing snuff footage, much like The Poughkeepsie Tapes (2007). Expectations rise as soon as the movie starts, when the reporter in Muzan-E introduces the film we are watching as a made-for-video documentary, “pronounced unsuitable for TV”. We are led to believe her documentary and the film we are watching are one and the same.

The documentary structure is impeccably developed, using all the tropes of the format: a rousing theme tune, onscreen warnings and explanations of obscure terminology, disguised voices and faces in shadows, the use of a countdown to introduce shocking footage, reenactments, and endless portentous commentary. The first half of the film details not only the search for a missing person, but also an investigation into the phenomenon of snuff – whether there is any truth beyond the ugly rumors.

While the reporter’s presentation of the material and conduct of interviews is completely humorless, the outrageous details of the forbidden world she explores are hilariously repellent. For the missing actress was a figurehead of Menstrual Mania, where video shoots are scheduled “based on the actress’ menstrual cycle”, and feature bloody cunnilingus and alternative uses for used tampons. On the set of Excessive Bleeding, an actress alerts her director that she is ready for the next scene, showing him a drenched sanitary pad – to which he angrily responds, “Why are you letting it all out before the take?” In another scene, an actress offers a prize to her video viewers; holding up a used pad and tampon, she assures her fans the tokens will be sent to the lucky winner by refrigerated mail! 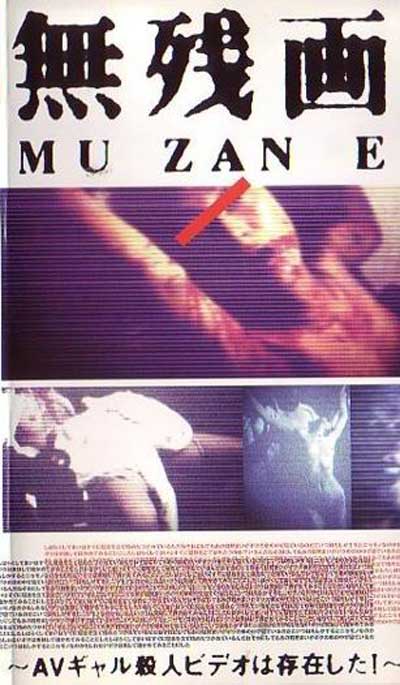 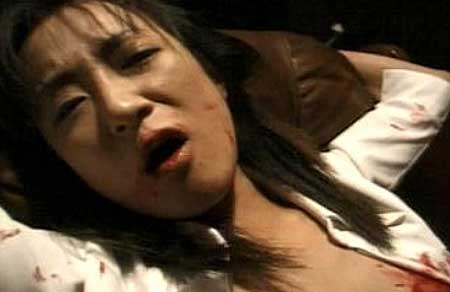 This vein of pitch black humor without any winks at the camera is one of the film’s many strengths, utilizing the approach of a mockumentary while retaining an aura of credibility. Writer/director Yamanouchi (Red Room, Girl Hell 1999) achieves this balance extremely well, and the buildup to the snuff film footage is very effective.

After we see lengthy excerpts of the snuff video, followed by the sickened reporter’s immediate purge onscreen, she and her crew set out to find the location of the filmed murder – putting themselves at risk of being the next victims. This unwise move recalls similar searches in many snuff-themed films, where the protagonist is unprepared for what they will find at the end of the trail, from the Spanish Tesis (1996) to another Japanese gorefest, Evil Dead Trap (1988), to Hollywood’s own 8MM (1999). 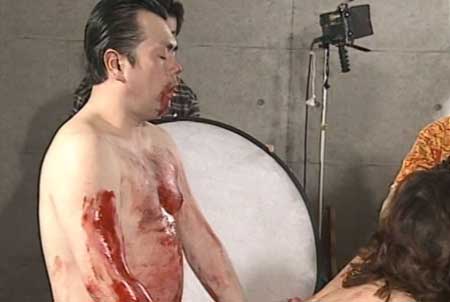 The film’s wrap-up is anything but conventional though, as Yamanouchi adds further twists and layers right to the end. Considering the constraints of this type of low-budget, shot-on-video exploitation, with the gutter-low expectations of its limited market, the array of subject matter and undercurrents running through Muzan-E is remarkable. It’s a blood-soaked c**ktail of graphic violence, fetish P*rn and black comedy, incorporating a spotlight on the adult video industry and the minutiae of the filmmaking process, and laced with issues of media ethics, audience complicity and the obsessive habits spawned by p*rn addiction.

But be warned – the image of a guy enthusiastically going down on a woman on the third day of her cycle, covered in menstrual blood, is kinda hard to forget. You probably won’t look at lubricative discharges in the same way again – but then, why were you looking at them in the first place? 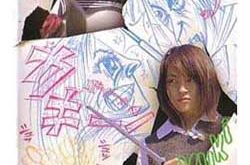 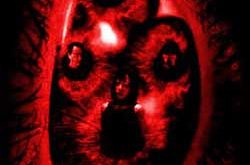 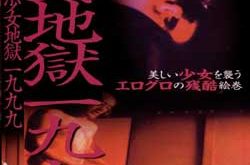 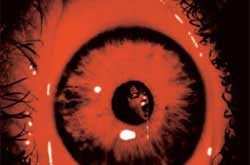