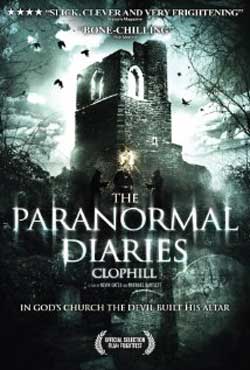 A group of people investigate a supposedly haunted church that has been abandoned for years.

I have seen some pretty boring movies in my day but I have to say that without a doubt Paranormal Diaries: Clophill is up there toward the top of the list. Absolutely nothing happens until the very end (and it isn’t anything to write home about) and I am honestly surprised that I was able to make it all the way through to the end without falling asleep or just giving up on it entirely and taking it out of my DVD player. I can’t remember the last time that I saw such a mind-numbingly boring film and I feel like I lost 88 minutes of my life that I will never get back again. I have seen butter commercials that were more interesting and had more action in them, and it’s like the filmmakers responsible for this mess went out of their way to see how boring they could make this film. 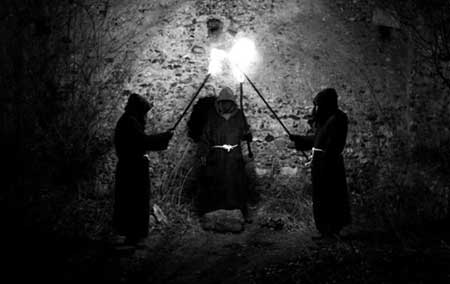 I went into the movie with pretty low expectations as it sounded just like dozens of other films out there that involved a team of paranormal researches investigating some haunted location. Even though I was certain that I wasn’t going to like it I decided to give it a chance anyway just in case it did bring something new to the table but I realized early on that it wasn’t going to. If you’ve seen any movie with a similar premise then you have already seen this film (except most of the others at least have something remotely interesting going on in them). I knew that I was in for a very long night just a couple of minutes into it and even though I tried to remain optimistic and thought that it may get better it never did (as a matter of fact it seemed to get worse with every passing minute). 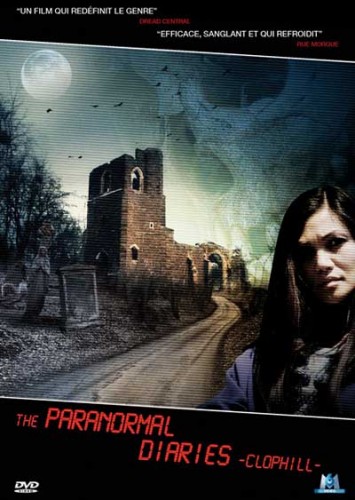 It is shot like a found footage film (enough of this fad already!) but since no one dies and no one actually finds the footage I am not sure what to call it. It is like a very long (and very boring) episode of Ghost Hunters or Destination Truth as the entire film is made up of our group of investigators sitting around with EVP devices and other ghost tracking equipment as they try to find proof that the church is haunted. There are also annoying clips of “experts” and other people talking about the experiences they’ve had at the church thrown in from time-to-time to break up the monotony but they are also equally boring. We have way too many scenes of people sitting around playing with Ouija boards or doing nothing in general that are shot in night vision and it is very hard to see what the hell is actually going on (which is nothing in most cases). I’m not really a big fan of Ghosthunters and similar shows as I think that they are boring and scripted for the most part but given the choice I would gladly watch one of them over this movie again. 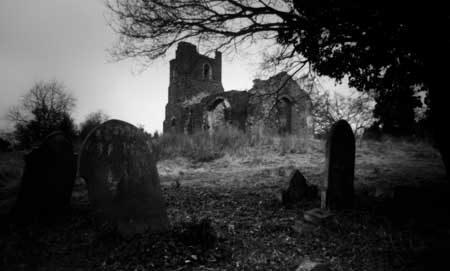 I can’t really go into detail about any of the characters because none of them really had any personality. Other than the main couple that is in charge of the investigation the rest of the characters are pretty interchangeable and it was hard for me to actually keep track of any of their names. We have a camera guy and a sound person and that was pretty much their entire role: they were just the camera guy and the sound person and neither one did or said anything that stood out or was worth remembering. The married couple that led the investigation were pretty damn boring as well but every once in a while one of them would say something that was almost interesting though and that was what set them apart from the rest. It’s pretty hard for me to like a movie if I don’t care about the characters, and that was exactly the case with this film. 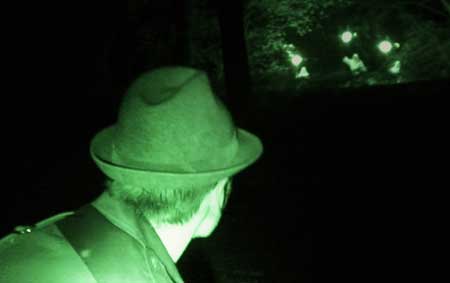 Unless you enjoy movies where nothing happens then I would recommend that you avoid this film like the plague. It is boring, pointless, and very hard to see and hear at times (I don’t know if I am going deaf in my old age or what but I really had to strain to hear what the people were saying half the time even though I had the volume turned up pretty loud). It isn’t the least bit creepy since nothing happens the entire time, no one dies, and other than a certain point toward the end we don’t get a single glimpse at any ghosts (at least I think they were supposed to be ghosts, I’m not entirely certain to be honest). Skip this movie unless you are currently suffering from insomnia as it will definitely put you so sleep. 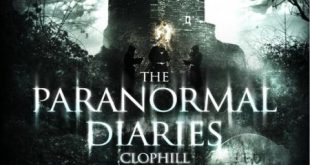