Home | Get Your Hands On The Essentials

Get Your Hands On The Essentials

Who doesn’t love THE TWILIGHT ZONE? Seriously, one of the absolutely best shows ever to air and word broke today that Image Entertainment are prepping to release a 55th Anniversary surprise for all fans.

Calling the release THE TWILIGHT ZONE: ESSENTIAL EPISODES this is sure to be a must own disc for any fan of the classic show. Here’s what you can expect on the disc:

• Walking Distance
• Time Enough at Last
• The Hitch-Hiker
• The Monsters are Due on Maple Street
• A Stop at Willoughby
• The After Hours
• The Howling Man
• The Eye of the Beholder
• Nick of Time
• The Invaders
• The Obsolete Man
• It’s a Good Life
• The Midnight Sun
• To Serve Man
• Nightmare at 20,000 Feet
• Living Doll
• The Masks

You know all those episodes that everyone always talks about? Yeah, that’s all of them right there. An impressive line up to say the least and if for some unknown reason you have never watched the show – this is the disc to buy.

July 1st is the release date and I would highly recommend you take the time and pick it up. 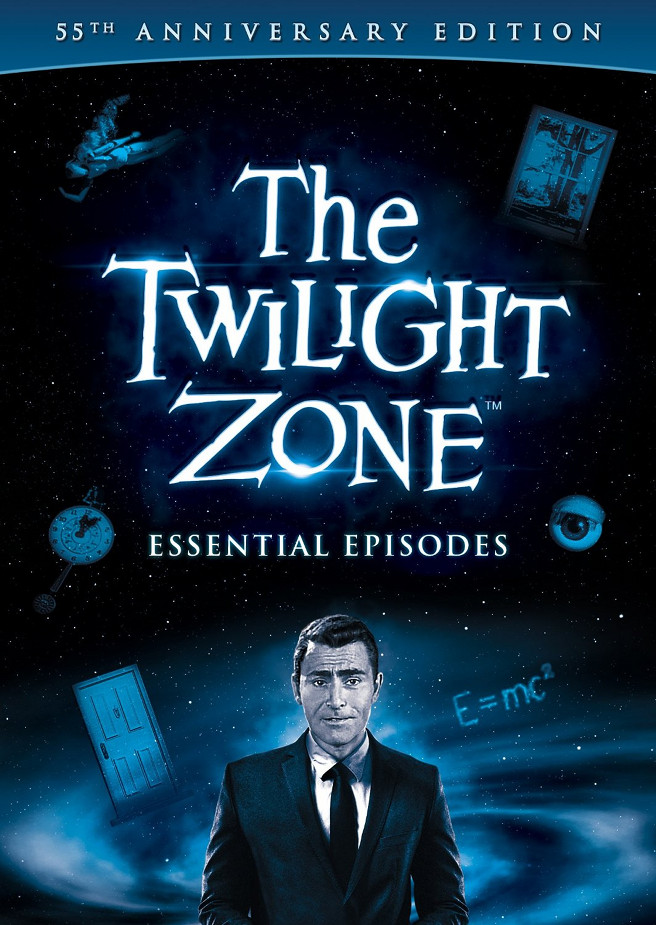