Home | THE STRAIN Gets Their Characters Together

THE STRAIN Gets Their Characters Together

YAHOO TV scored the first look at the character posters for the much anticipated FX series THE STRAIN based on the book by Guillermo del Toro and Chuck Hogan.

A quick rundown of the show before I show you the eye candy: 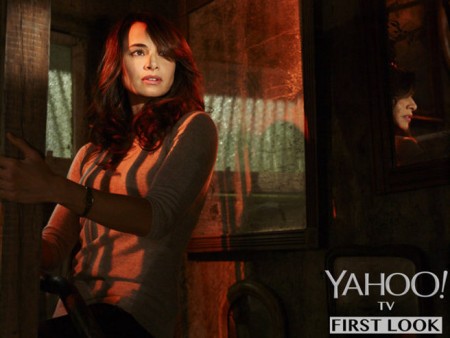 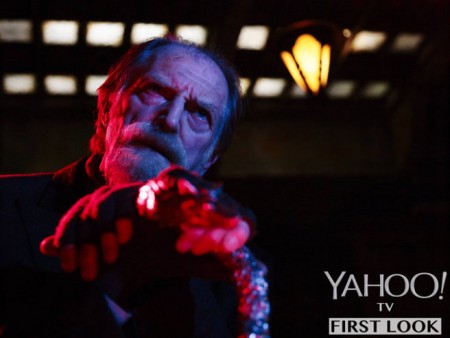 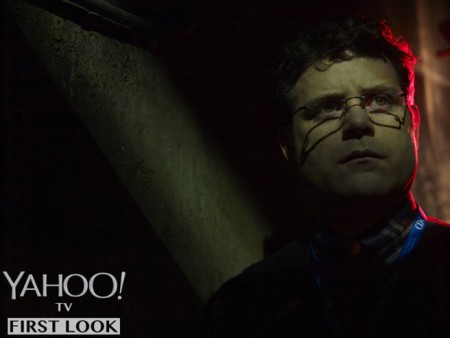 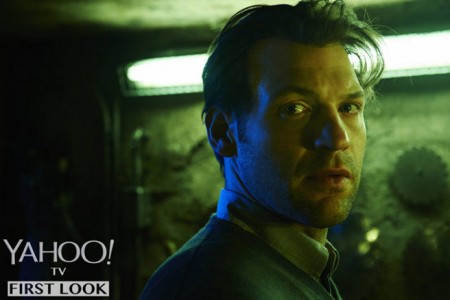