Brain Damage Films is set to release Deadly Presence on DVD February 4, 2014.  DVD bonus features will include a 30-minute behind the scenes featurette.  The film is also available On Demand now through most Cable VOD operators and Internet platforms including iTunes, Vudu, Xbox Video, Sony Entertainment Network and more. 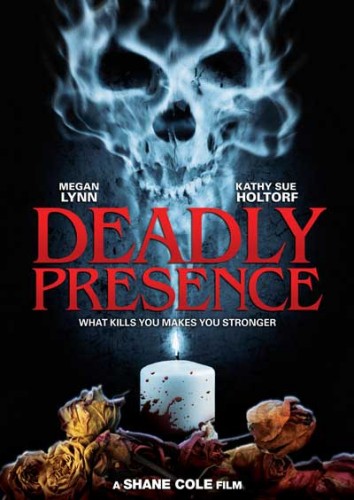 “DEADLY PRESENCE” now haunting VOD and coming to DVD Feb 4th!
A Deadly Presence is manifesting in North America on VOD and DVD

Shane Cole, director of the acclaimed indie slasher Mutilation Man, returns to the screen with this creepy tale of friendship, terror, and tragedy.  Lead actress Megan Lynn assuredly carries Deadly Presence from its curious beginnings to its haunting end.  Accompanied by its well-paced tension and spooky soundtrack, viewers looking for a good scare will not be disappointed.

Deadly Presence has received its share of acclaim from reviewers, with telling quotes like “Plays as well as Paranormal Activity, The Possession or any other recent big studio release” (AlienBee) and “Deadly Presence is a great ghost story, it’s well made, offering effective scares, nice visuals and it’s genuinely creepy at times.” (Independent Flicks) 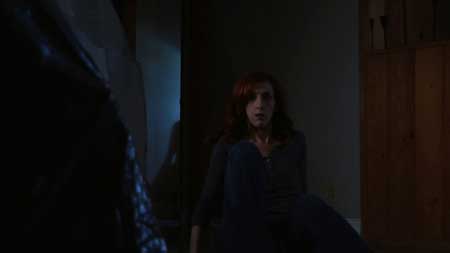 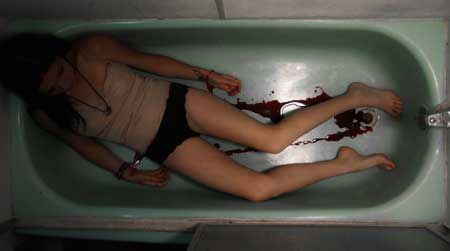 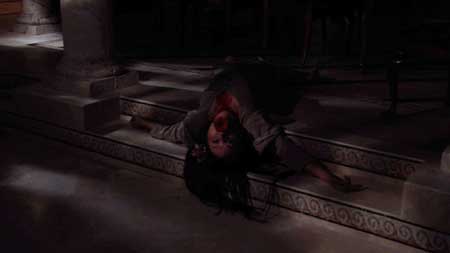 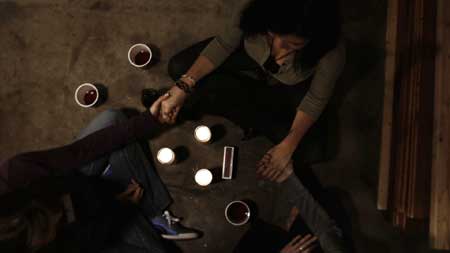 Synopsis:
Three girlfriends looking for a night of fun decide to stay at an old haunted house.  Nothing creepy seems to come of their séance session until a few months later when one of the girls leaves a cryptic video message before committing suicide in her bathtub.  Now it’s up to Andie to find the answers before tragedy strikes again.