Smaug, Annabelle and the Zombots from Frankenstein’s Army, just a few of the top 10 monsters from the movies for 2013 from the reunited team of Doc Rotten and Thomas Mariani on episode 61 of the Monster Movie Podcast. That’s right Thomas is back after a long hiatus from the show to bring his list of the best cinematic creatures of the year. Then Doc steps in to mix in his most notable nasties to develop the 10 ten list. Are your favorites on the list? Did Doc and Thomas overlook the best of the year?

The list is shy some of the randomly high profile monsters of the year including sharks in a tornado, Texans with chainsaws, killer toy dolls and spiders of the big ass variety. Ha! But what did make the list? Some of the most fantastic creature designs in recent years (Zombots), a return to giant Godzilla-like monsters (Pacific Rim), a historic but slightly inaccurate but none-the-less scary creepy doll (Annabelle from The Conjuring) and the single best realized dragon ever put to screen courtesy of Peter Jackson, Benedict Cumberbatch and the CGI special effects team from The Hobbit: The Desolation of Smaug.

Let us know if you agree or disagree with the list. Here it is: 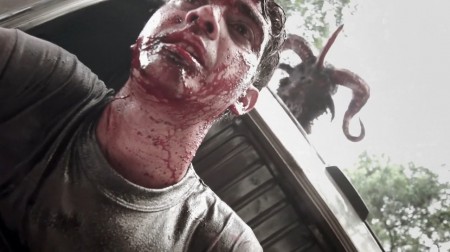 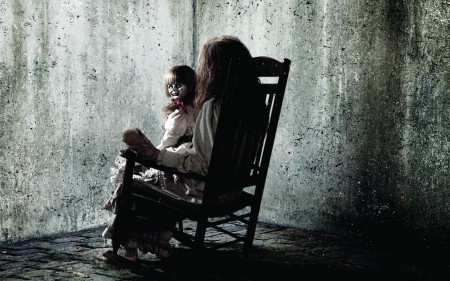 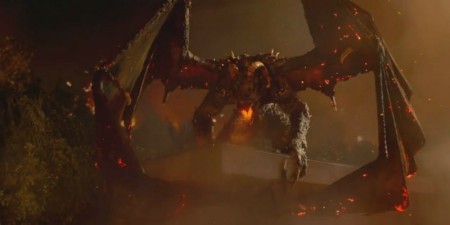