Who would have ever thought that living in Northeast Ohio would put me on Hollywood’s doorstep but that is exactly what seems to be happening. Cleveland Ohio is turning into a hot bed of major Hollywood activity and the latest project rumored to be heading our way in the much rumored, mostly anticipated third chapter in the GHOSTBUSTER franchise.

Our local NBC affiliate WKYC has reported that CLEVELAND is in fact very much in the running to host the production and the area is certainly up to the challenge. Having recently hosted several weeks of production on the new Captain America film and THE AVENGERS before that.

WKYC credits a SPE exec in confirming the fact that the Stay Puff Marshmallow Man may soon be walking down Euclid Ave. If it happens, I’ll be there.

Also on the GHOSTBUSTERS 3 front is the casting rumor that both Jonah Hill and Emma Stone are circling the project. No confirmation at this time but when it’s announced, you’ll read it here. 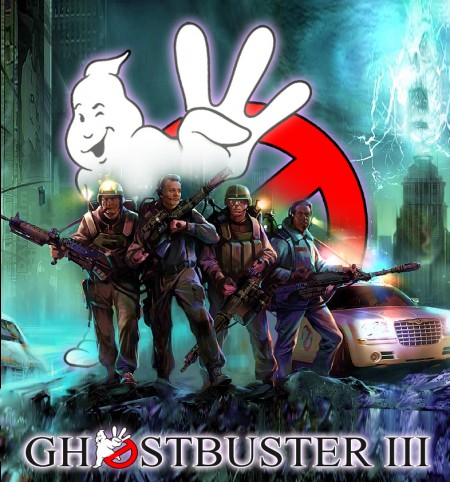 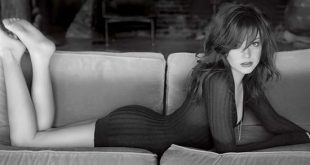