Easily one of the most overlooked horror films of recent memory is the Mark Pavia directed adaptation of Stephen King’s THE NIGHT FLIER. Featuring a great performance by Miguel Ferrer and some kick ass FX work by KNB. It has always kind of lingered in horror no mans land and I’ve never understood why.

Well, apparently neither has another fan going by the name of Dwight Renfield this fan has posted up over an hour of never before seen coolness from the film. He states he is doing so in hopes of generating interest in a Blu-ray release and I can tell you he’s definitely got my attention as well as my vote.

If you’ve never seen THE NIGHT FLIER well, what the hell is wrong with you. Go get the damn thing and watch it then come back here and check out this extra footage. All the rest of you, prepare to embrace the awesomeness. If you feel like letting your voice be heard about that Blu-ray release then CLICK HERE and sign the petition. 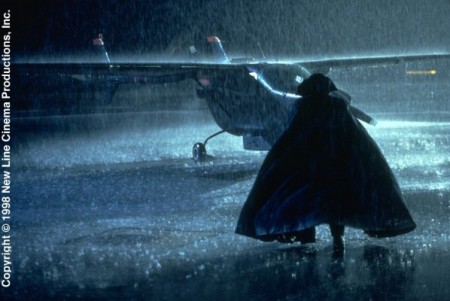