Psychophony: An Experiment In Evil (2012) 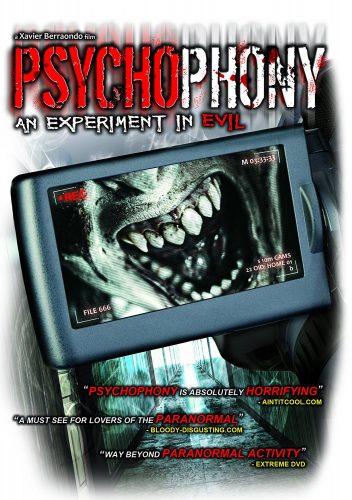 The chilling movie recreates the risky experiment that Dr. Helena Jara undertook with a group of patients suffering from schizophrenia in order to prove that their hallucinations had a paranormal origin. The mystery hidden in the youngest patient, Ainara, will change the course of events. Based on the finding of the original video and audio tapes of the experiment in March 2006, the film shot in 2011 shows the unexpected occurrence of some chilling EVPs.A must see for the lovers of the paranormal, the mysterious and the suspenseful. 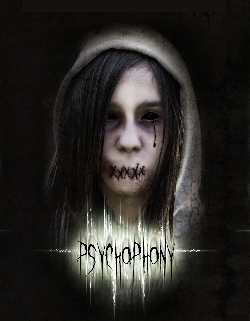