Now here’s one that should rock pretty hard. Coming at us from legendary director Francis Ford Coppola is TWIXT. Today’s email brought the press release for the upcoming release and all that info waits for you below:

TWIXT follows Hall Baltimore (Kilmer), a writer on a book tour who uncovers a disturbing murder that could be source material for his next novel. But as Hall investigates the killing, he finds himself confronted by chilling nightmares, including the ghost of a young girl (Fanning). As he uncovers more horrifying revelations, Hall discovers that the story has more to do with his own life than he could ever have imagined.

The TWIXT Blu-ray and DVD includes an exclusive forty minute documentary on the making of the film by Gia Coppola. 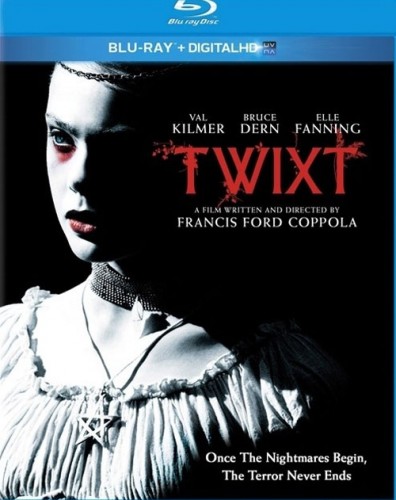 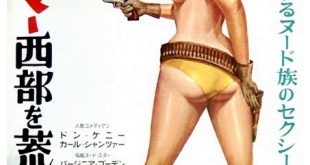