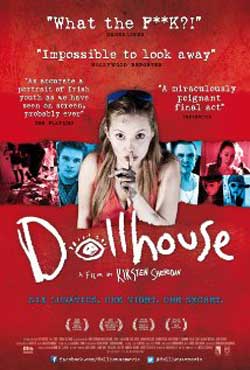 a group of street teens break into a lavish home on the coast in Ireland. As they commence their onslaught of anarchy, partying and destruction it is revealed one of the pack has a secret that will dramatically change the course of not only their evening but perhaps the rest of their lives.

Dollhouse written and directed by Kristen Sheridan which you may have become accustomed to through other films such as In America and August Rush unleashes this expose of 21st century youth gone wild with rebellion in Ireland. 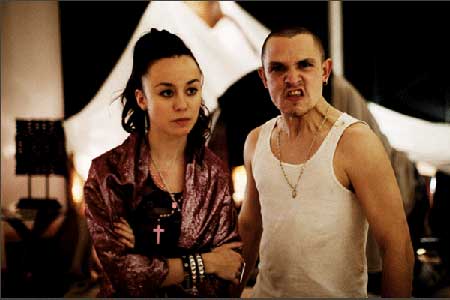 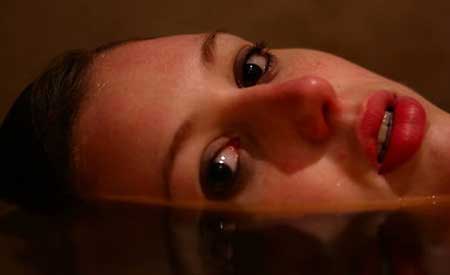 The cinematography techniques of single use cameras, wide angle shots, rapid pans, fade in and outs captures the high density angst and tone of unease with unrelenting intensity. The actors were rumoured to be given only minimal script directional notes and a great deal of the dialogue is improvised. A risky endeavor in many instances yet Sheridan seems to pull it off adding a certain element of realism unto the audience.

Relative unknown actors and actresses shine in this highly emotional expedition. The true dark horse however is Seana Kerslake in the role of Jeannie. Not only is she immensely stunning, a viable candidate for Miss Universe but her wide range of depth depicted before the lens is extraordinary, captivating and compelling. Her performance will no question be regarded upon as a breakthrough role enabling additional directors and casting agents to sit up and take notice. 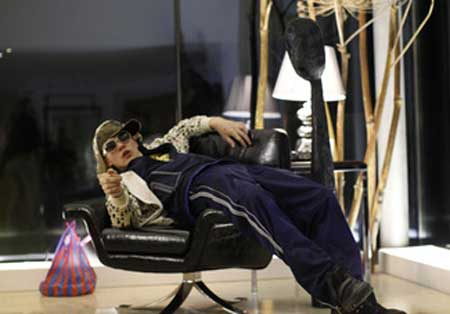 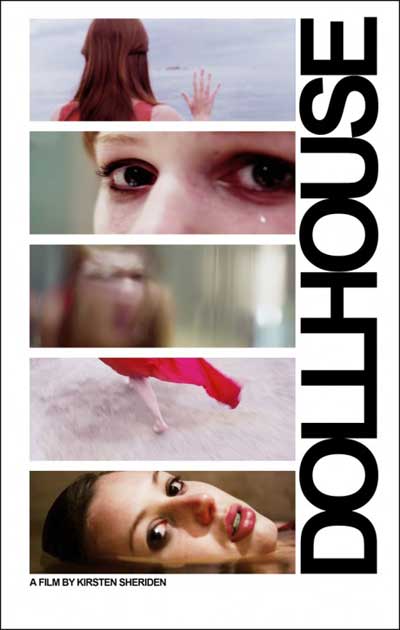 Director Sheridan harnesses the ability to capture the teen’s unease and escalate their elusiveness towards consequence while maintaining the relative same tone throughout the film is commendable. Her ability to showcase a virtual hormonal apocalypse while somehow luring the audience behind the psychological fanfare to live vicariously through their rebellion and making them somehow likeable characters is uncanny, not an easy feat for any film maker. The aggression exploited will make younger viewers relate and older viewers reminisce of their own person wild history. Audiences with children will no question cringe in terror.

The images of surrealism illustrating Jeannie’s plight are compelling and equally disturbing not withstanding a hint of tranquility. There’s a genuine sense of artistic expression in the manner Sheridan chooses to slowly unveil the secrets withheld from the remainder of the group.

Plot development considering there is such a marginal script is ingenious as the audience is fixated on what exactly is so mysterious the other teens need to know. 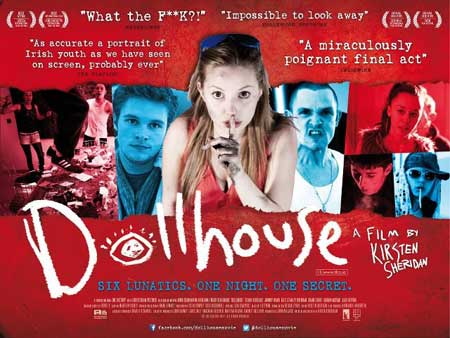 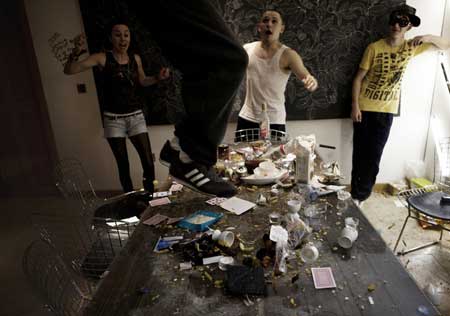 Dollhouse may not be for everyone, the dialogue at times may be haphazard and difficult to understand. The youth’s behaviour is so defiant it will no question upset some. There is some repetition through the characters action that begins to provoke questionable intelligence that will ultimately baffle and puzzle some viewers. Sheridan seems to make it work somehow at the right moments just when we feel we can take no more she evokes very humanistic qualities within each of the protagonists.

The final act delivers with a punch something we definitely don’t anticipate making this film a true contender for an onslaught of nominations in the near future. Seana Kerslake was nominated for a best actress film award through the Irish Film and Television Awards. Kristen Sheridan received the 2012 Label Europa Cinemas award at the Berlin International Film Festival.