Filmed entirely on the Iphone 5, Bressack has gone through great lengths to make the film available specifically on the mobile device. Thanks to the work of Psykik Junky Pictures and the help and distribution from Apple and Zoovision, The film will be available in it’s entirety as a stand alone App on the itunes marketplace to be downloaded directly to your mobile phone. The app will not only include the film but also special features, much like a DVD would. A price point has not yet been set for the app but Bressack promises to keep the cost low. A Dvd release is also in the works for the film in the future. 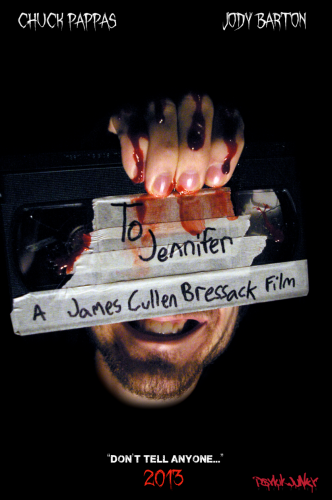 Joey suspects his girlfriend of two years, Jennifer, is cheating on him. He is so convinced that he enlists the help of his cousin Steven to create a Video Diary of his attempt to catch her in the act as well as to document the heartbreak she is putting him through. In an attempt to make her feel guilty, he intends to give this tape to her after catching her in the act.

“This film was made specifically for the iphone. I am fortunate to have worked with so many amazing people on this project and I think this is a new and unique way to watch a film. This has never been done before and I believe this is a unique new way to distribute a film ,” Bressack states. 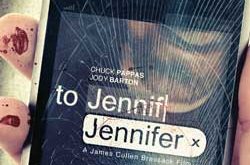