Been a few weeks since we talked about STATE OF EMERGENCY a new entry into the still growing zombie family. A new press release has shown up and along with it came not one but two new clips to get the blood flowing.

A bio-plant explosion will forever change the dynamic of a small country town. A man will be forced to kill those very people he once held dear. On April 16th, Image Entertainment challenges you to escape zombie-ridden Montgomery County with the release of State of Emergency. This harrowing tale of survival amongst the undead is directed by Turner Clay (Interception) and stars Jay Hayden (A Warrior’s Heart), Tori White (Silent Night), and Andy Stahl (The Blind Side).

After an explosion unleashes the contents of a military bio-weapons plant, the unsuspecting populace is transformed into a roaming army of flesh-eating zombies. Trapped in the quarantine zone, Jim finds himself cut off, confused, and fighting for his own survival. Contacted by a small band of others unaffected by the toxins, Jim sets out to reach their besieged warehouse. Becoming the survival group’s de facto leader, he struggles to keep order as they hunker down, fortify their stronghold, and arm themselves against the attacking mutants. Fragmentary radio reports from outside hint at a last-ditch government rescue plan.

But can the survivors hold out until help arrives… or will they succumb to the living hell of an undead apocalypse? Will anybody survive?

Special features include two behind-the-scenes featurettes on the making of the movie and its visual effects along with deleted scenes. 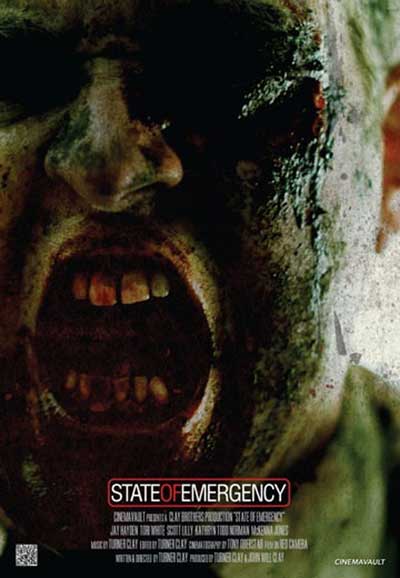 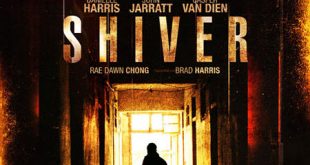 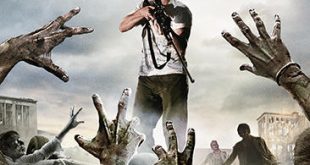 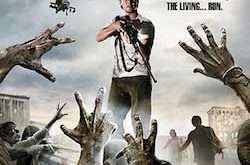