A Remake Of ESCAPE FROM NEW YORK Is On Its Way 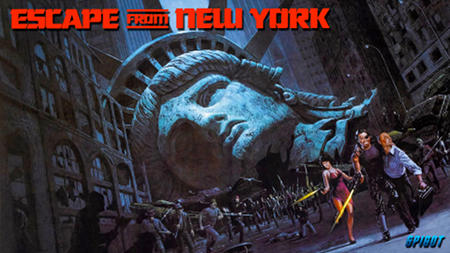 It’s been long rumored and to date nothing had come to pass but today’s news wire brought the confirmation. ESCAPE FROM NEW YORK is being remade. A couple of years back New Line optioned the property, looked like they were going to run with it and then did absolutely nothing with it. That option was up about 2 years ago.

Today Studio Canal and Joel Silver, the group behind the last couple Liam Neeson flicks UNKNOWN and NON-STOP have picked up the option and are planning the reboot with the idea of making the property into a trilogy. Interesting.

Sounds like the storyline will be about the same, Anit-hero Snake Plissken is reluctantly recruited to sneak into New York City, which is now a maximum security prison, and save the President whose plane has crashed into the now fortified city. Kurt Russell made the role famous and now it appears as if either Gerard Butler, Jeremy Renner, Tom Hardy and Liam Neeson may don the patch. Big Neeson fan here so I’m hoping for things to go that way.

According to the article at Deadline, a search for a writer is currently underway. 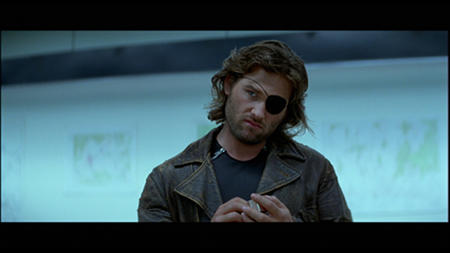