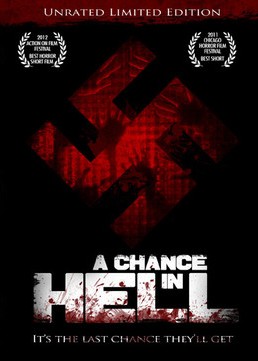 Tony Wash and team have just finished up what they are calling a “World War 2 Nazi zombie flick” that in addition to receiving awards is now available for purchase on their site.

You can catch the trailer below or move onto the site at
www.scotchworthy.com  for more info on the film.

A Chance in Hell is set in the winter of 1944 in Nazi-occupied Germany. US soldiers stumble upon a secret Nazi facility that has been overrun by creatures that were created in the lab of the nefarious Dr. Bücher.

Most Nazi Zombie flicks settle for cheap thrills and humor. Our goal was to utilize the easiest distinction between protagonist and antagonist that the world has ever seen and create a gritty, visceral film unlike any other horror period piece. Think Saving Private Ryan meets 30 Days of Night.

Tags A Chance in Hell 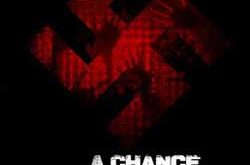