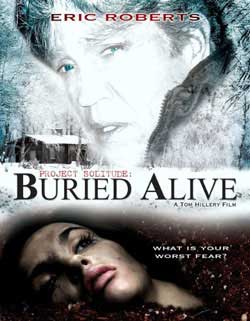 A small group goes into the deep winter woods for a science project run by John Sola, testing human’s survival instincts. But to their horror, this soon becomes more than just an academic question. One the campers disappears along with their van, their only way back to civilization. Then, their only cell phone can’t get any reception in the remote area. Suspicion mounts as the survivors fend for their lives.

A rather inventive and determined professor proposes to conduct an experiment in the isolated woods of the mountains.

John Sola (Eric Roberts) sets out to interview a range of people to determine the right  candidates for his experiment in psychology that he believes will help make a name for himself among his colleagues. As the group sets out to the woods, he explains that he is conducting a social experiment of which he will be observing the others while they spend 10 days in the wilderness camping. They are given basic provisions but are expected to hunt for their food and spend the 10 days under supervision. John promises them $1000 a day as long as they complete the experiment. What transpires is more a study in social and human interaction that follows suite to a number of like premise films. When tragedy starts to interfere it’ss evident early on that the people are being taken out one at a time. 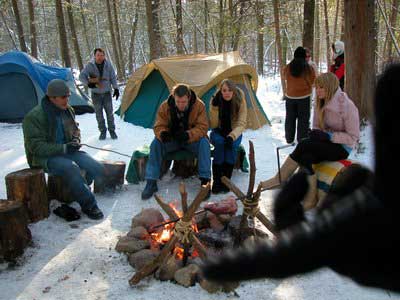 The situation becomes a mystery tale and a sort of whodunnit while the remaining try and stay safe from harm and try and figure out who is committing the murders. The plot is enhanced with a range of personalities that include a weird pagan worshipper, a d*ck head failed comedian, a tree hugger, and various other less confrontational members of the group. Kitty Kandrau played by Stacy Stas is one of the main characters in this film who begins film with some background building on her troubled family life and her addiction to “cutting”. Though what I found is that much of that really doesn’t contribute much to the story itself.

The clues and results are in fact very predictable in the sense of I wasn’t surprise when things started to play out. In this sense, I was disappointed as the plot could have been more clever in its build. Rather it played out very paint by numbers and seemed to be more in line with the kind of roles Eric Roberts has been playing lately in independent productions. Eric is always a pleasure to watch though and still is highlight for me as a viewer. This film still has its appeal that I’d staple more to  light thriller viewers and drama enthusiasts. I didn’t really get much horror aspect out of it besides the element of a campground killer on the loose. Stacy was a plus for the film who brought a very likeable presence that I’d like to see in more challenged scripts. The title seems to be marketed towards viewers who are anticipating the Ryan Reynolds “Buried alive” , though I don’t think the story is in line with the other one soon to arrive.

My prediction is that this will be picked up as a frequent rental on title alone. I say this as the former title “Project Isolation” was embellished to the title of “Project Isolation: Buried Alive”. Though with the term “buried alive” it also might be mistake for the other few titles in the past years sporting the same moniker. In any case, fans of Eric Roberts will like this one and viewers who like their thrillers on the lighter scale will too. It’s easily watchable and still done with a decent production value. 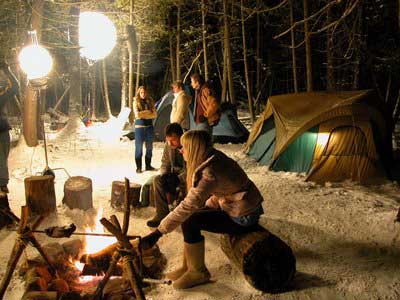 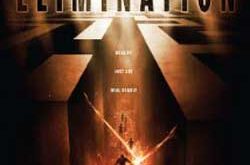