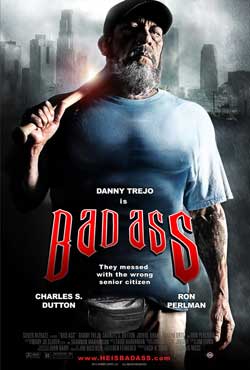 A Vietnam veteran who becomes a local hero after saving a man from attackers on a city bus decides to take action when his best friend is murdered and the police show little interest in solving the crime.

Danny Trejo doing what he does best…kicking ass! While the film keeps to the classic Bronson style premise, it does its best to show a compassionate side to Trejo’s character who has had his share of wartime encounters. Though if you happened to be slightly mislead, you should read the review to get a better perspective on the layout of the film. 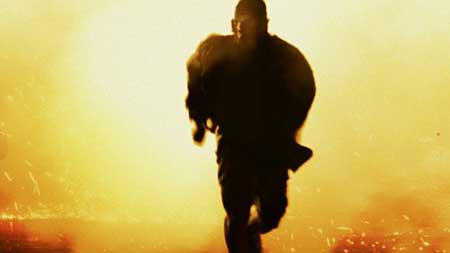 Now much older and alienated by the society due to his lack of schooling, he makes his way thru life peddling from his hotdog stand. He’s a vet (who like many) has seen the years pass by overnight. Older now, its a potential calling that broods within. When his best friend Panther (Charles S. Dutton) is shot in cold blood, that calling becomes evident….revenge the death, clean up the streets, and try and make his neighborhood a safe place for the local residents. 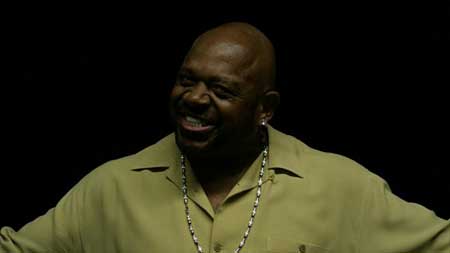 Though every story needs an explanation. This comes in the form of Frank Vega standing up to some skinheads who are harassing the occupants of a local bus ride. As he quickly changes into combat mode, he also manages to make a name for himself on the Internet. A bus rider who video tapes the encounter begins a viral thus naming him “bad ass”. This nickname sticks but only to the amusement of Vega. “Bad Ass” shirts are circulating, Face book likes are accumulating…..though its just another day for Frank. (add in note about 2012 culture ;) 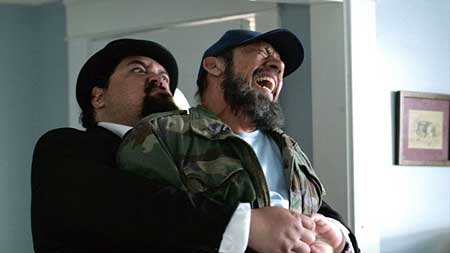 While learning that the local police are doing little to research recent murders, Vega takes it upon himself to do some cleanup himself. He also begins his journey on locating Panther’s killers and inflicting due retribution. 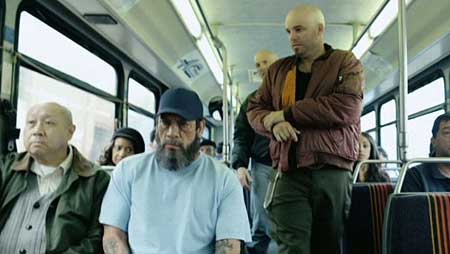 The film has a heartfelt base that is a nice change from some of Trejo’s pure “balls out” roles. “Bad Ass” gives us plenty of hard action scenes while also carrying a underlying perspective of a simple man’s need to feel better about his neighborhood. There is a bit of disbelief suspension needed, as Frank takes down every hoodlum he encounters, but like in the case of the film “Roadhouse” with Patrick Swayze, Vega is all about finding his way to the main boss man for some “thorough” cleanup. Viewers will probably scratch their heads on seeing a 68 year old man kicking butt like a young Tom Cruise. There is “not” alot here for horror fans ( of course because it is not a horror film), but there is a nice scene where Vega saws down one of the thugs hands in a sink disposal. That scene almost seems too extreme for the parts of the whole. 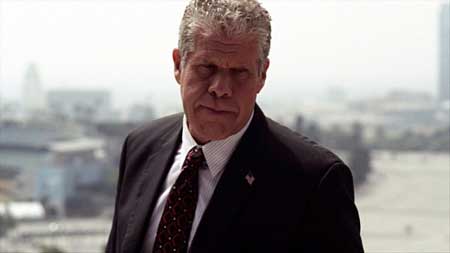 Actor Ron Perlman is on hand in the film but in a more cameo style role. He does do a great job at being a political “d*ck”. I enjoyed the film for its almost classic appeal that reminded me of those older films sporting Eastwood, Bronson, …(maybe even a little “Hart to Hart”??), that demonstrates why Trejo is one of the hardest working faces in Hollywood. I think as viewers, we have grown accustom to Trejo fashioning the “Bad ass” role while also being identifiable as one cool dude. Tthe movie “Bad ass” knows its audience while also laying work for a little comedic appeal. The humor is more simple like in the case of bad ass returning to his hot dog stand and hearing him try and present himself to corporate hiring dweebs. Veteran ordeals, local crime lords, crooked politicians, and gangs in the street…it’s all here. Hey, in any case beside this being a cool film, it looks great throwing down a copy at the local rental store (haha). Latest word comes that Trejo is gearing up for “Machete 2″…lots to look forward to there!