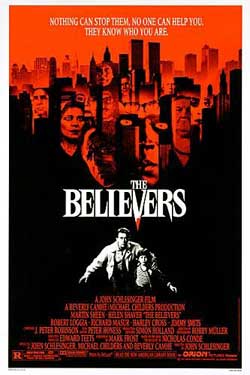 A New York psychiatrist finds that a voodoo cult, which believes in child sacrifice, has a keen interest in his own son.

Based on Nicholas Conde’s novel, “The Religion”, THE BELIEVERS tells the story of police psychiatrist Cal Jamison, who moves from Minnesota to the Big Apple (New York City???!!) with his young son after his wife dies. Not too long after resettling, he becomes involved in a case dealing with a bizarre string of occult-looking child murders and apparent adult suicides. Against his housekeeper’s wishes and pleas not to pursue it any further (and with her accent, she should know) in his quest to help solve the case, Jamison becomes embroiled with a modern day big city voodoo cult who would love nothing more than to serve up Jamison’s young son as the next big sacrifice. Bet now he wishes he’s not the one who’s so far away when he feels the snakebite enter his veins, huh? 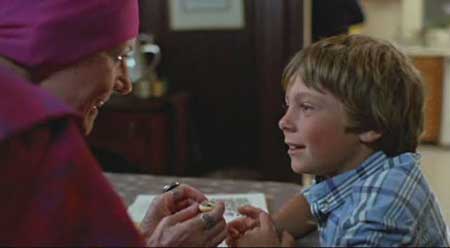 Have you ever liked a movie so much the first time you watch it that you never watch it again? Yeah, I’m that guy. But it’s not exactly what you think…see, when you attain the level of Grandmaster Geeklord like I did at such an early age, and you have so many favorite movies in so many different genres that you watch over and over and over in addition to immersing yourself in as much new stuff as humanly possible, every now and then something is bound to fall through the cracks. Unfortunately, THE BELIEVERS is one such movie in that category for me. Sadly, until Big Bossman mailed me a screener copy to review right here…ON HORRORNEWS.NET…I had not actually seen it since I sat in the theater back in 1987. 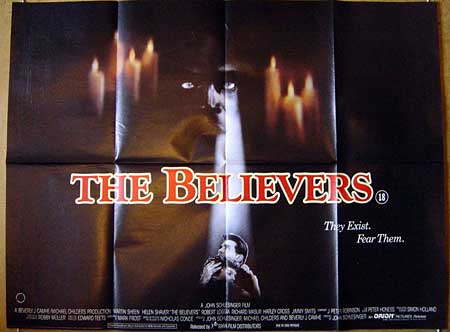 And then it all came flooding back to me…the tragedy that brought father & son to New York in the first place; the atrocities of the murders that Jamison gets embroiled in the investigation of to help solve; the slow and steady character build up; the always underlying “This is real and COULD HAPPEN TO YOU vibe that still induces shivers; the unsightly blemish gone waaaaay wrong that to this day makes me look at a spider and say “Oh f*ck yeah, you’re toast” before smashing it under my heel with no remorse whatsoever; the perfect, non-cheesy and outstandingly fitting ending that awesomely set up a much-wanted sequel that sadly never came; and above all else, how much I really f*cking loved and still love this movie. 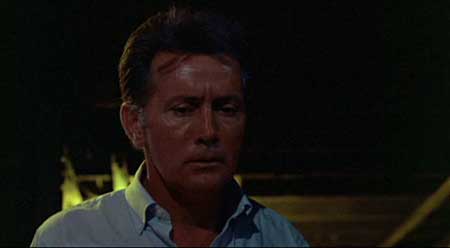 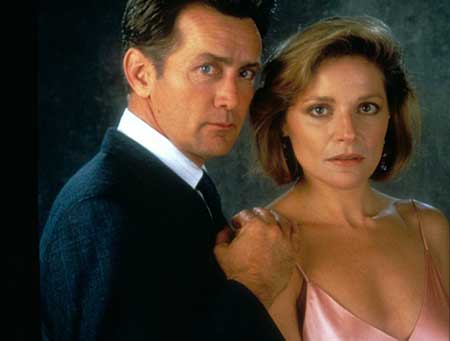 This viewing was even a nice little trip down memory lane for me. It was a great date before and after the flick with a wonderful girl whom I will change her name to protect her identity. For example – “Rhonda” will now be referred to as “Sandy”. Anyway, I loved it so much that I even reviewed it for the school newspaper and pimped it to all my friends at the time. Thankfully, my reviewing skills have improved greatly in the past 25 years so hopefully I’m able to get my point across even better now than I did then. They have improved, right? Right? “Sandy”? Mrs. Paine?? Anyone??? Okay then, that’s it… 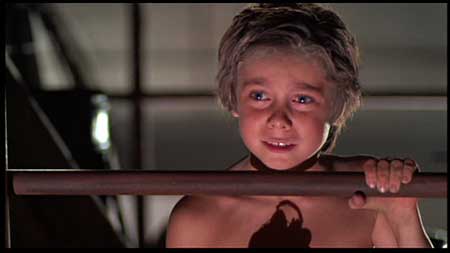 There were a few other awesome voodoo-inspired flicks that all came out around the same time back then – THE SERPENT & THE RAINBOW, and ANGEL HEART were my other two favorites of the time – but when it comes right down to it, THE BELIEVERS is still my favorite of the lot. I will no longer feel shame or remorse for going so long in between viewings, I will just accept that sometimes these things happen and revel in the fact that it found its way into my life again, and now thanks to this gig I have a copy of my very own to enjoy and watch more frequently now. Very intense, intelligent horror that no doubt will not be for every genre fan, but it sure as hell works wonders for this one. Still available in fine online retailers everywhere and no doubt in the five dollar bin at Hellmart, get out there and get a copy for yourselves – you’ll thank me later. Now as for me, I’m going to take a little time out to make a mother-in-law doll and put it to some good use… 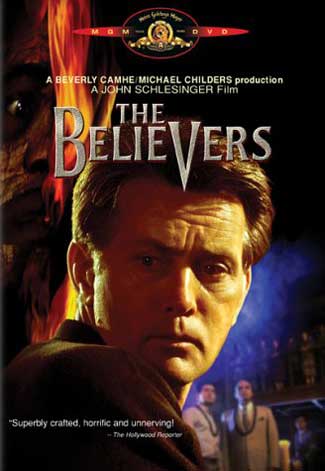