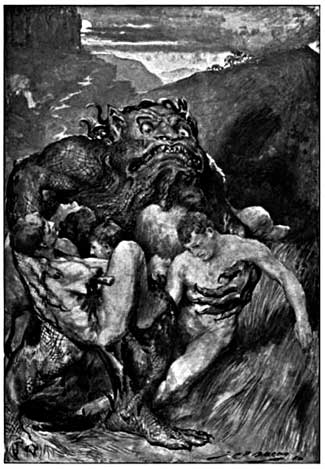 As we move forward with different subject matters within the horror spectrum of fiction and non fiction, we will be taking on different profiles of mass proportion to serve as reference points within articles. This is primarily driven at isolated studies and general references that might appear in some of the fiction films we cover. We’ve always felt it makes for a richer experience……that is, to provide resources that cross reference each other for further reader investigation.

As a starting point, the intention is for this article to grow into several sub articles. In this case we’ll be looking at a vast amount of demon names, who they are, and what place they have within our culture and areas of film history.

More importantly we hope to provide descriptions, and specific details on these much feared denizens of the underworld. If anything is to come out of this, it’s a better understanding of who these soldiers of evil are and what purpose they serve in both fiction and nonfiction. The exercise is both an interest point for myself and something I feel is worth sharing. While Wikipedia does a pretty decent job at covering quite a few, there are of course other sources that present some of the details differently.

In study I have determined that due to so many variations within cultures and religions, demons have often cross-related to the point of being one in the same at times. Other times they seem to exist purely on their own accord representing a portion of the ongoing power struggle within the ranks of Hell itself. I think in the sense of “who” they are and “what” they do, it is probably not much different when it comes down to the element of evil itself. As a entity many have taken on positions, if you will, within the ranks much like the gods of Zeus or any other hierarchy. It most likely will never entirely flesh out as to each demon being a separate entity all of the time. It appears from research that many will serve the same cause overlapping more than once.

It was films like “The Exorcist” which introduced us to names like “Pazuzu” and then of course countless others that introduced that entities of “Belial“, and “Beelzebub“. While several names are less likely to be used, occasionally we’ll hear a name that might not fall into the top 10 list of most used. It was an HP Lovercraft inspired film that brought to the table the demon “Dagon“. It was more specific themed films that brought to the table the “Incubus” and “Succubus.”..however, as they say, there are more where they came from. 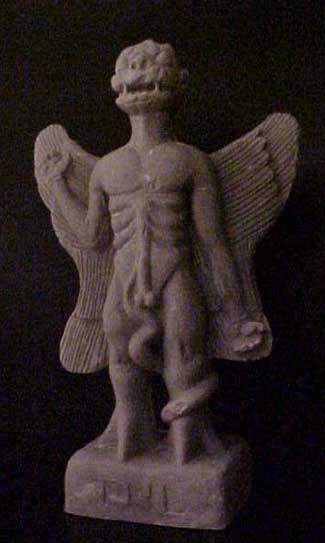 You don’t need to be a Dungeons and Dragons geek to realize that demons are a very real part of our culture and upbringing. Those who have had “actual” encounters, have gone on to document a very traumatic experience. But from reality comes the fantastical with films like “Constantine” and “Lord of the Rings” for that matter often pulling in one of these bad boys from beyond into the stories themselves. 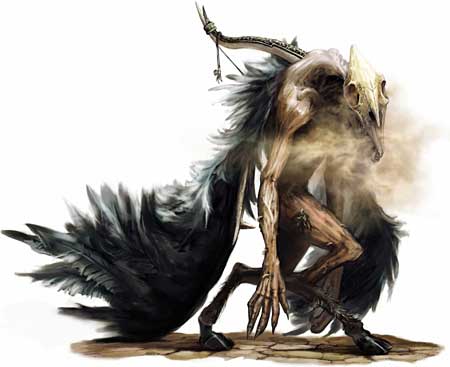 I have seen my share of documentaries to know that in one form or another, demonic entities can be an extremely powerful force to be reckoned with. Every now and then, an exorcism or spiritual awakening summons one or the other from the beyond provoking fear from not only the situation, but from the name of the demon itself. 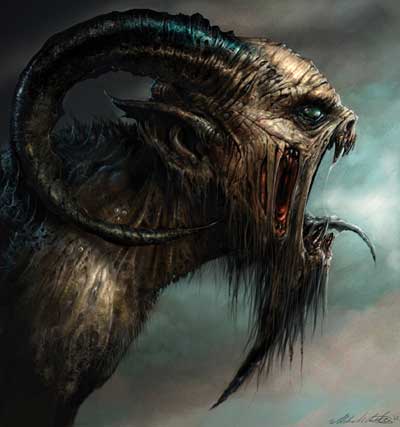 Perhaps, its time to retire the old standby of Lucifer and move on to a few of his servants who can be easily as powerful in the right context. Maybe “Armaros”, “Boruta” or Barbas” need some screen time…who knows. If anything, it will hopefully make us better film historians with a bigger pallet of options. This study should provide an ongoing base to reference from articles that draw or focus on specific demonic entity focal points.

Note: Eventually this page will serve as a central index for these articles once the volume has been sufficient.

Know of a specific demon name from a film or 2? We’d love to hear from you to add to our documented studies