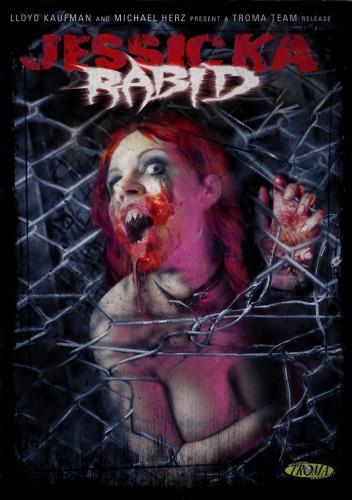 Pick up these great new Troma releases today at www.tromashop.com or on www.amazon.com and where ever DVDs are sold!

Filmmaking team Astron-6 is behind Troma’s recent release, Father’s Day, which took home the Audience Choice award for Best Picture at the Toronto After Dark Film Festival. They have received accolades from directors such as John Waters, Charles Band, David Hess, Uwe Boll, and Troma’s own Lloyd Kaufman.