Chillerama US Tour Begins This Week

Featuring directors Adam Green, Adam Rifkin, Joe Lynch and Tim Sullivan, this wild bunch brings titles from their Chillerama anthology that includes I Was A Teenage Were-Bear, The Diary of Anne Frankenstein, Zom-B-Movie and Wadzilla to select cities that begins this week. Below are dates and schedules of when and where each film will be playing. If you’re one of the lucky cities to get grazed with this crazy horror film tour, then by all means, don’t miss out! Not familiar with who or what the Chillerama tour is, then visit their Chillerama Website to get more information. 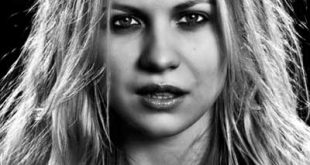 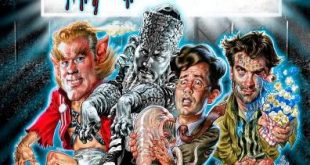