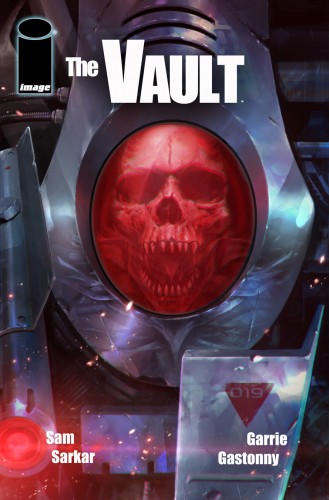 Following on the heels of the sold out debut issue, Double G Marketing proudly announces that THE VAULT #2, written by Sam Sarkar (Caliber: First Canon of Justice), illustrated by Garrie Gastonny (Warren Ellis’ Supergod), edited by Dave Elliott (current EIC at Benaroya Publishing) and published through Image Comics has sold out at the distributor level.

THE VAULT, recently optioned for a feature film adaptation from Johnny Depp’s Infinitum Nihil and Graham King’s GK Films, is about a small team of treasure hunters, struggling to excavate a dangerous and legendary treasure pit before a massive storm hits Sable Island, the “Graveyard of the North Atlantic.” Equipped with all the latest technology, the scientists believe they are prepared against all of nature’s fury, but nothing can prepare them for what they are about to unleash.

Sam Sarkar, when informed of the news, stated, “Once again, I’m very grateful to the retailers for ordering it and the readers for picking it up. Even though there is only one issue left in the series, this is not the end. It is only the BEGINNING of the end. Hopefully, it’ll take a long time and a lot of great reading to get there. My thanks to Garrie Gastonny for the amazing realization of THE VAULT and to Sakti Yuwono and Bagus Hutomo as well. Gianluca Glazer is a rockstar for getting the word out and of course, it would never have happened at all without my editor and good fiend, Dave Elliott. And yes, I called him a fiend.” 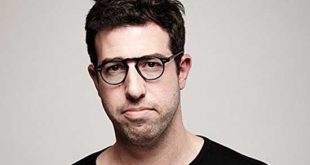 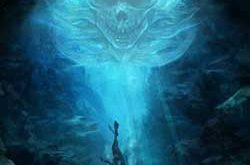