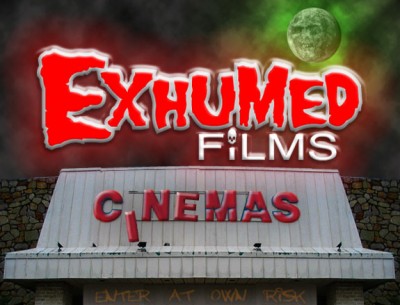 To celebrate the joyous Halloween season, Exhumed Films proudly presents the fifth annual 24 Hour Horror-thon: a full 24 hour marathon of nonstop horror mayhem! We’ll start at noon on Saturday and go straight through until noon on Sunday. As always, the lineup of films is being kept secret–people who come to the show will only find out what the features are as they unspool onto the screen. The show will be a combination of some of the biggest horror titles of the last 30 years or so mixed with some really rare gems. Plus we’ll run tons of classic trailers, shorts, and other oddities. Can you stay awake for the entire 24 hours? Who will survive, and what will be left of them? Be here on October 29th to find out

The Fog, Destroy All Monsters, Wicked-Wicked, The Incredible Shrinking Man, Phantasm 2, A Nightmare on Elm Street, Fright Night, Dead & Buried, The Boogey Man, Island of the Damned, Equinox, Texas Chainsaw Massacre 2, Food of the Gods, Return of the Living Dead

A Nightmare on Elm Street part 3 – Dream Warriors, Mighty Peking Man, The Vault of Horror, It Lives Again, Dawn o the Dead, The Deadly Spawn, Phantom of the Paradise, Five Elements Ninjas, The Funhouse, The Howling, Boardinghouse, Friday the 13th part 2, Bug, House by the Cemetery 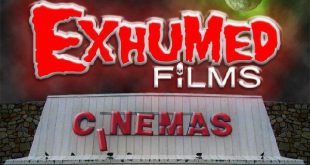 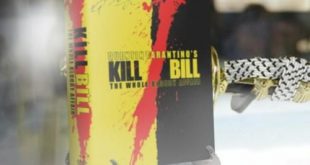 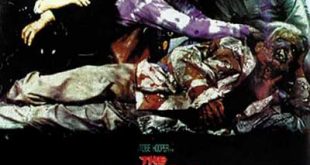 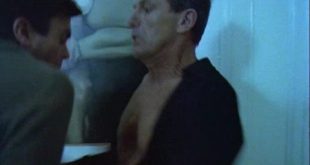 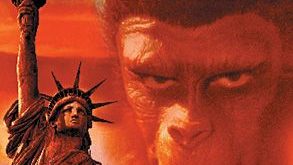 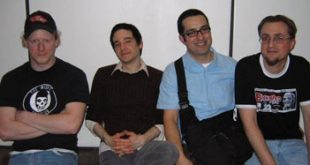