UFHE Gearing Up Some More WOLFMAN 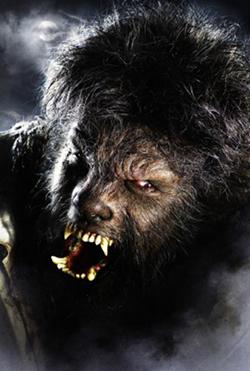 I know, what the hell does UFHE stand for? UNIVERSAL FAMILY & HOME ENTERTAINMENT. News broke today that UFHE will be releasing some more tales in THE WOLFMAN saga.

Not much else was released so everything from here on is nothing but mere speculation but one can assume that given the division that is releasing this one would assume that we’re talking straight to DVD, maybe even animated? Don’t know for sure but that’s the type of stuff that UFHE typically lets fly.

No word on if this will pick up where the latest theatrical film left off, will it be a prequel? Couldn’t tell you.

So basically all we know is that this is happening, it’s gone out to writers unnamed so we should be hearing more in the not to distant future. 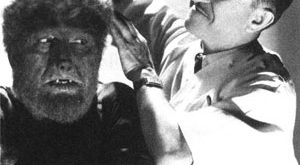