Home | News | Solomon Kane: And the swords will fly….

Solomon Kane: And the swords will fly…. 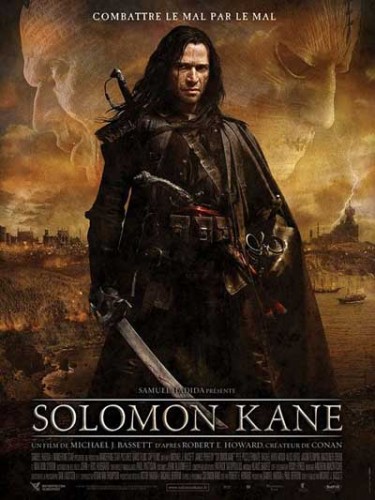 Pete Postlethwaite, Rachel Hurd-Wood, and Max Von Sydow all star in the upcoming film Solomon Kane. The film is the first part of a trilogy about Solomon Kane a legendary adventure adapted from the classic pulp stories by Robert E. Howard.

He is a 16th Century soldier who learns that all of his brutal and cruel actions have condemned him. Desperate to redeem himself he decides he will turn his life around and live it peacefully filled with goodness. Can he save his damned soul or is it just too late for Solomon Kane? 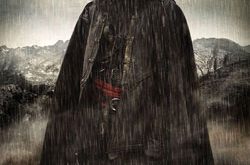