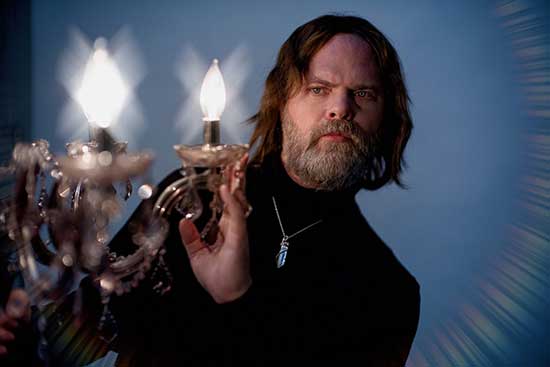 News and trailer for Dark Air with Terry Carnation — a new Audioboom Original podcast created by Rainn Wilson (“The Office”) and Aaron Lee — that will be available on Apple Podcasts, Spotify and anywhere you get your podcasts following the April 1st premiere.

Rainn Wilson stars in this fictional darkly comedic podcast that explores the on and off-air life of Terry Carnation – a late-night talk-radio show host who deals with bizarre topics, outrageous callers… and gets caught up in a mystery of his own. 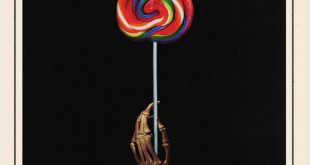 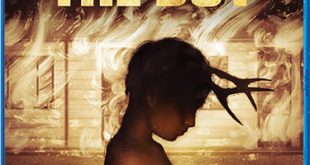 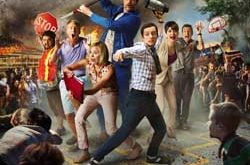