Gregory Lamberson will direct the indie action thriller Guns of Eden from his own screenplay in western New York this summer. Described by the filmmaker as “Deliverance meets First Blood, with a dash of The Warriors,” the film is about four weekend campers, including two police officers, hunted by different factions of an armed militia after witnessing an execution. Newcomer Alexandra Faye Sadeghian will star as Megan Forrest, a Buffalo cop suffering from PTSD who takes on the mantle of a vengeful warrior. Lamberson envisions a series of films built around the character. 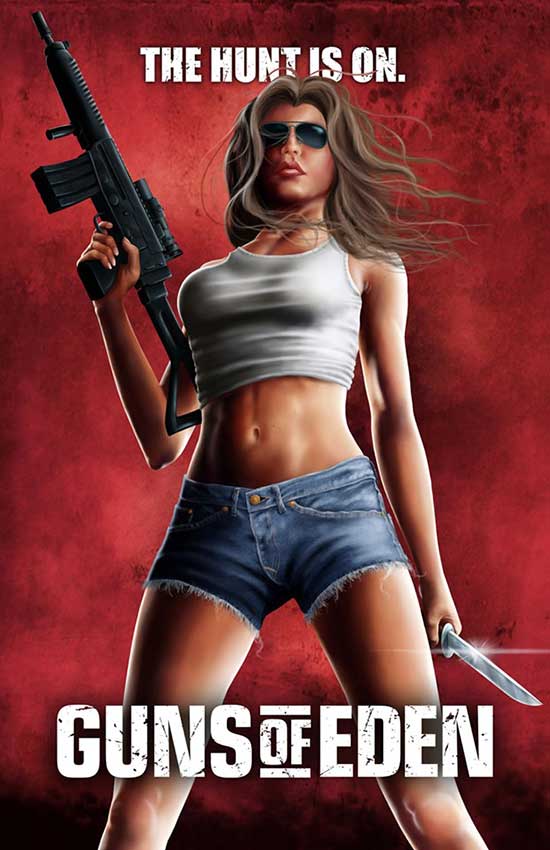 “I love action films, especially from the 70s and 80s,” the filmmaker says. “I wrote the first draft of this script 25 years ago but set it aside to write novels. I was deep into development on two other films when Covid-19 hit, and neither one was practical to shoot as we hopefully come out of this pandemic; Guns of Eden is an outdoor adventure. As a big fan of John Carpenter’s Assault on Precinct 13 and Walter Hill’s Southern Comfort, I think this is going to kick serious ass. The story has great characters, gun fights, knife fights, fist fights, and a helicopter – wall to wall action. It’s really ambitious, and the subject matter is timely.”

Lamberson has launched an Indiegogo campaign to raise production funds. The pitch video on the film’s campaign page features a proof-of-concept teaser shot by Chris Cosgrave, who will serve as cinematographer, visual effects artist and co-producer. Additional cast members so far include Bill Kennedy (Attack of the Killer Shrews), Trazz Johnson (The Romans), Dominic Luongo (Game Changers) and Tim O’Hearn (Challenge of the Five Gauntlets).
Guns of Eden on Indiegogo: 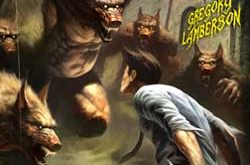