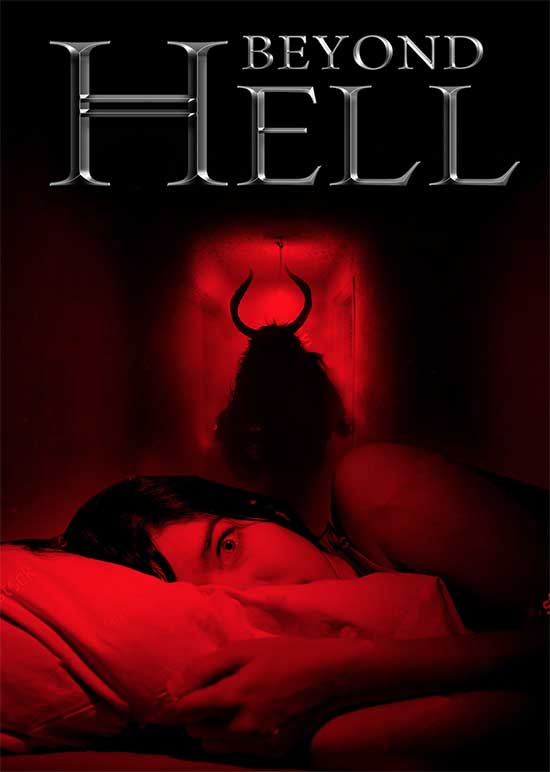 From director and writer Alan Murray (Exposed, Burdens We Bare), Beyond Hell arrives On Demand on December 15 and on DVD on January 12. The horrifying tale follows Maryssa (Kearsten Johansson, Samantha) after a drug-induced experience transports her to a dimension in hell, where a demon latches onto her and begins killing her friends, one-by-one.
Arriving On Demand on January 19, Bring Me A Dream is a nightmare that begins with the legendary Sandman. From director Chase Smith (Dark Roads 79), the horror-thriller follows Avery Quinn (Jaclyn Betham, “The Haves and the Have Nots”) as she summons the Sandman (Tyler Mane, Halloween II) and forces a group of hostages to face their darkest fears.

On their respective release dates, both films will be available On Demand via Apple TV, Google Play, Prime Video, FandangoNOW and more. 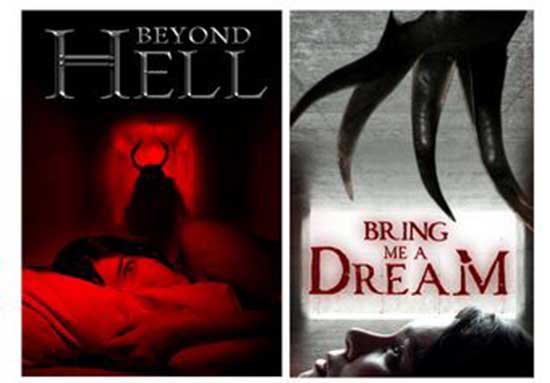 After trying a new version of the drug Changa, Maryssa (Kearsten Johansson, Samantha) finds herself transported to a dimension in hell where the demon, Belial (Gavin R. Downes, Still Me), latches onto her. Through Maryssa, Belial claws his way out from the depths of hell by slaughtering her friends, one-by-one.
From director and writer Alan Murray (Exposed, Burdens We Bare), Beyond Hell also stars Sean Rey (Rev) and Sebastian Deery (Absolute Anger).

Synopsis: Bring Me A Dream

On the run for murder, Avery Quinn (Jaclyn Betham, “The Haves and the Have Nots”) bursts into Alpha Omega Pi house looking for help. Desperate to prove her innocence and her sanity, she holds a handful of people hostage and forces them into the reality of her ongoing nightmare. As a last resort, she summons the legendary Sandman (Tyler Mane, Halloween II) and, from that point on, all of the unfortunate souls inside have two choices: face their worst nightmares or come face-to-face with the Sandman.

Tags Beyond Hell Bring Me A Dream