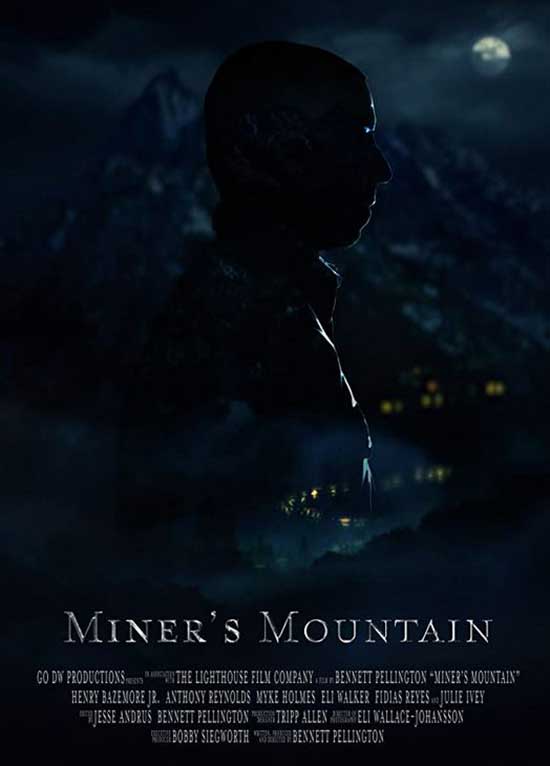 A Sheriff comes under fire when two S.B.I. Agents question his involvement in an unsolved murder that shares distinct similarities with a recent homicide

Our story begins with federal investigators interviewing Sheriff Jefferies ( Henry Bazemore jr) about an unexplained death some 20 years earlier. Turns out a recent body found in the same area has the same hallmarks as that one, and the investigators think the good sheriff may have something to do with both killings.

But the sheriff knows something the investigators don’t know – there is something on that mountain that cannot be explained. He has tried to forget about it for all these years, but it seems the horror has returned.

I love a good murder mystery, especially  one with supernatural overtones. This film does not disappoint. The acting, the cinemaphotography, the special effects…everything here is on point and its absolutely worth the time to watch.

no spoilers. Just watch it. You can thank me later.