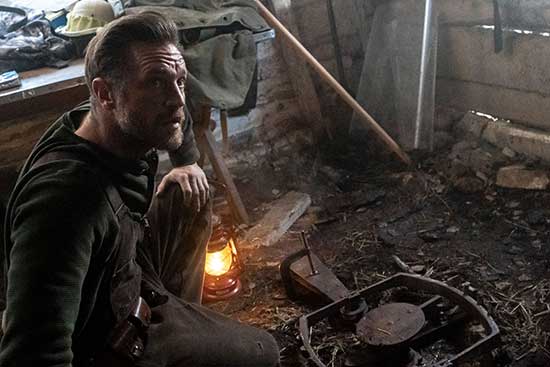 HUNTER HUNTER follows a family living in the remote wilderness earning a living as fur trappers. Joseph Mersault (Devon Sawa), his wife Anne (Camille Sullivan), and their daughter Renée (Summer H. Howell) struggle to make ends meet and think their traps are being hunted by the return of a rogue wolf. Determined to catch the predator in the act, Joseph leaves his family behind to track the wolf. Anne and Renée grow increasingly anxious during Joseph’s prolonged absence and struggle to survive without him. 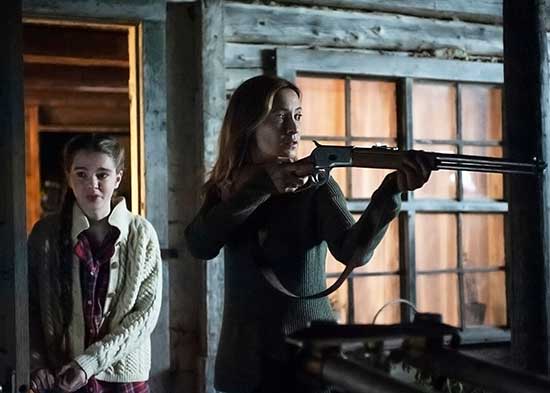 When they hear a strange noise outside their cabin, Anne hopes it is Joseph but instead finds a man named Lou (Nick Stahl), who has been severely injured and left for dead. The longer Lou stays and Joseph is away, the more paranoid Anne becomes, and the idea of a mysterious predator in the woods slowly becomes a threat much closer to home.

Director Shawn Linden added, “HUNTER HUNTER has been over 10-years in the making, and we’re looking forward to now collaborating with IFC Midnight on another leg of that journey. In this film, I really wanted to explore the depths of human nature, specifically the capacity for cruelty that separates us from the rest of the natural world. It’s a thrill to finally bring it to audiences, and I hope it serves to thoroughly creep them out.”

IFC Films is fresh off the success of Dave Franco’s THE RENTAL, scooping the title of #1 movie in America at the box office, and #1 on the iTunes charts. Together with the success of Natalie Erika James’ RELIC and The Pierce Brothers’ THE WRETCHED, IFC Films has banked over $4M from drive-in cinemas alone with an innovative strategy during the exhibition COVID-19 shutdown. Other critically acclaimed 2020 releases include, Carlo Mirabella Davis’ SWALLOW and Hirokazu Kore-eda’s THE TRUTH.

The deal for the film was negotiated by IFC Films’ Director of Acquisitions Aijah Keith and Acquisitions Coordinator Adam Koehler with Endeavor Content and Michol Hatwan for MarVista Entertainment. 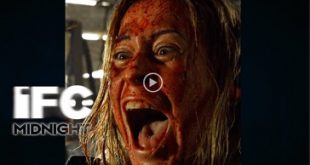 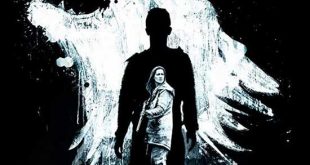 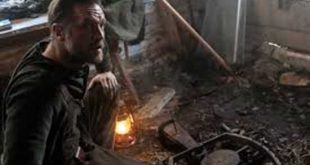 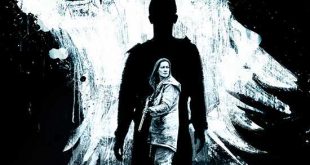