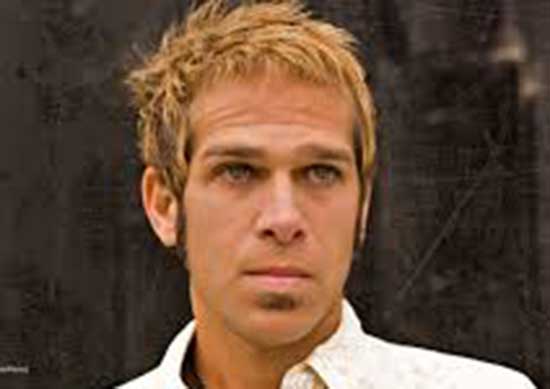 Jonathan Tiersten took some time to talk with Horrornews.net at the Horror Sideshow Market. Jonathan is an actor, musician and a dad. Go follow him on Twitter @JonnyTiersten

What do you think of this event so far? The Horror Sideshow Market?

Jonathan- It’s been fantastic. It’s busy and the fans are so fun. It’s always a good time to hang out with Felissa.

How do you feel that Sleepaway Camp is still going after all these years? 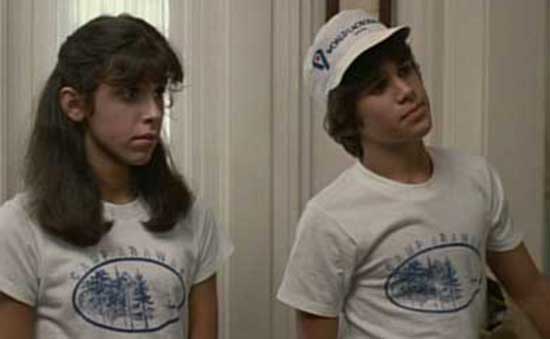 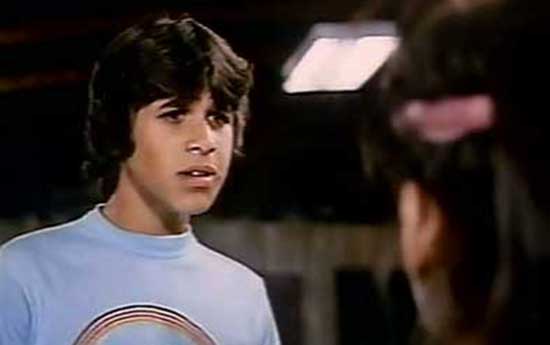 What projects are you currently working on?

Jonathan- I’m working on a couple of things. I have a new album that I’m working on musically. I’m also working on a film called, Rock and Roll Zombie Apocalypse which Felissa is attached to. I’m just excited. We are hoping to shoot that in the fall. I teach tennis too. I am in talks with several Horror cons.

Where can we find the music?

Jonathan- You can find almost all of my stuff under my name online. Like, Apple Music and Spotify. Just look up Jonathan Tiersten. Sometimes it’s under a band name called Ten Tiers. That’s a band name I sometimes use. I’m playing a gig this October for Halloween with a band called Blue Movie. They do a lot of cool, horror based stuff. We are doing that in Staten Island.

Jonathan- I am incredibly grateful. I love meeting people. It is so fun. I am incredibly appreciative. My son is a fan of the movie now. I would just say thank you. People who come to horror conventions are some of the nicest people. Thank you again to everybody who keeps this thing alive.

I thank you so much. You and Felissa are awesome. Thank you. 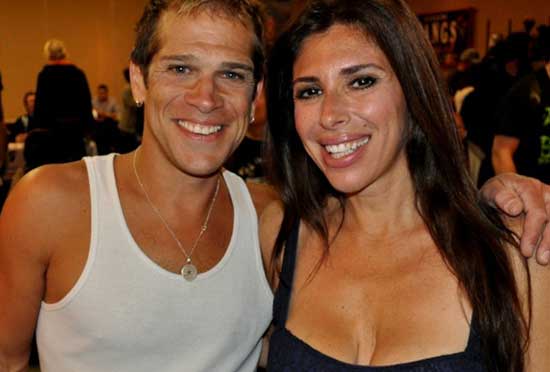 Jonathan- Thank you so much.