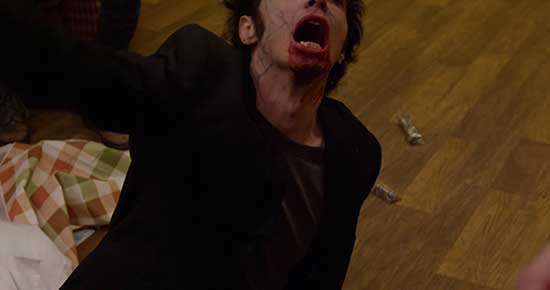 More short films, kiddies! Today we have VERSO, a short film that I can’t find a whole lot about but was directed by Ryan Russell Steele and Joseph Victor.

This four minute film is being distributed by Megalomedia Entertainment. From what little I can find about the film, it does appear to have some film festival nominations and awards.

And for a good reason.  VERSO literally means the reverse. The story we are told here goes from end to beginning, and is literally filmed backwards. 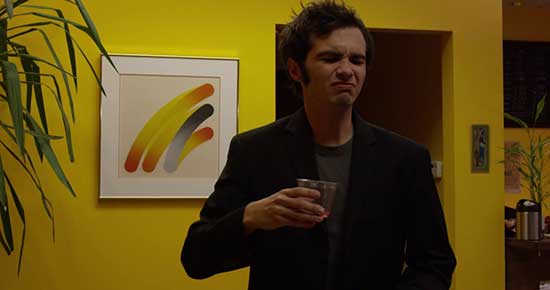 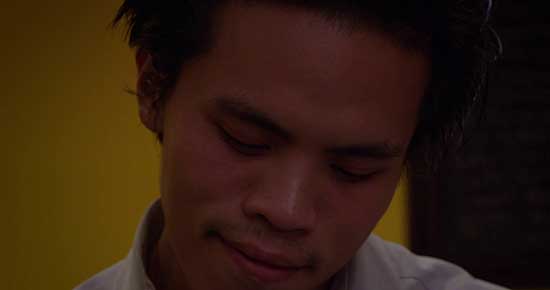 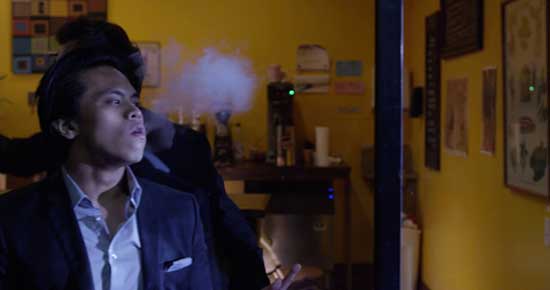 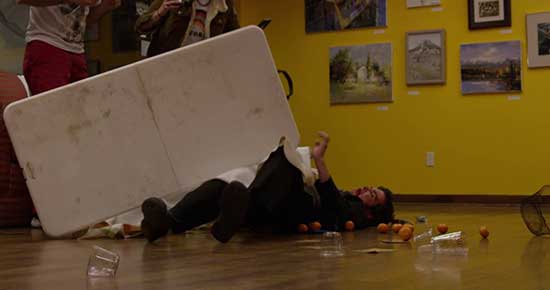 There’s a bit of misdirection in the first few minutes, as you think the story is about something completely different than what its actually about. I found that a nice touch. This is a story of revenge, although we don’t know why exactly vengence was sought.

I actually watched it twice, and I found that I could create a story for why the characters do what they do. Its very open to interpretation which makes it a lot of fun.

Its got a really good score, and the music sets the mood for each act of this film as it progressess (regressess? I don’t know what the proper word is here).

Either way, i enjoyed it. Watching the reversed footage, especially when it came to special effects, was a lot of fun. It was pretty cool.