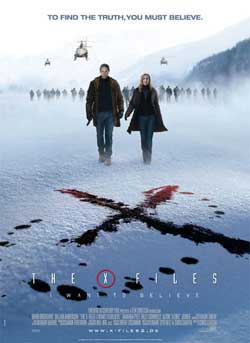 David Duchovny and Gillian Anderson reprise their trademark roles as FBI agents Fox Mulder and Dana Scully in this long-awaited sequel to the 1998 hit film The X Files: Fight the Future, based on the phenomenally popular TV series. Amanda Peet (“Studio 60 on the Sunset Strip”), Billy Connolly and Xzibit fill out the cast, along with series regular Mitch Pileggi (“Stargate: Atlantis”), who returns as FBI Assistant Director Walter Skinner.

We’ve waited patiently for the return of Scully and Mulder for quite some time. And yet, our wait was returned with a luke warm greeting. Back again for more fanfare, we are re-acquainted with a shadow of the team we once knew. Mulder is still obsessive and Scully is still hammering away at medical science. Though maybe this might work for a 2-part tv series return but not for a feature film. Original trailers suggested somewhat of a fright fest although the only thing frightening was a lack of material you could follow after so many years. 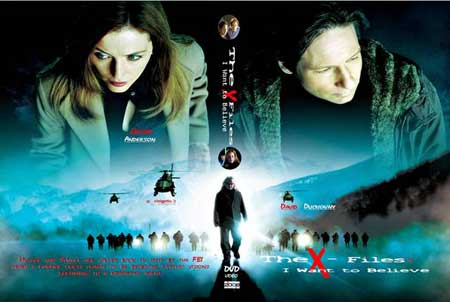 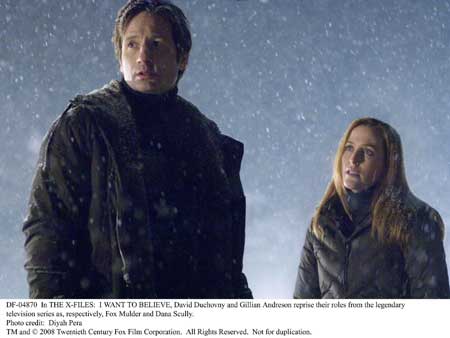 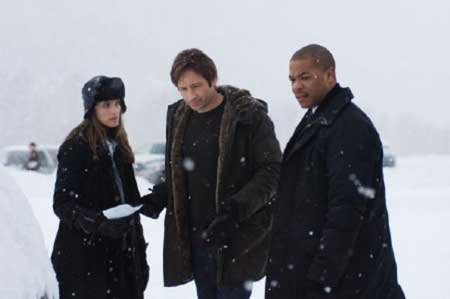 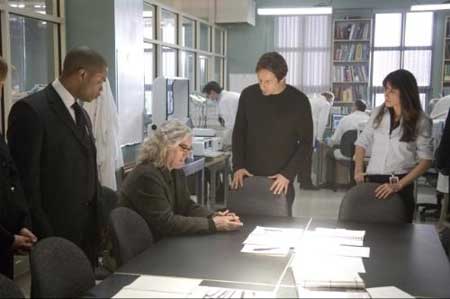 This round we are working along side a pedophile psychic priest which is an odd combination to start with. Though while the film brought back a few old faces and few new ones it felt more like a party in which the guest of honor never really showed up. Do I call it a bad film. No, but pretty uninspiring at best. Even with a few body parts, a few headless corpses and some bleeding from the eyes there wasn’t much that turned on the heat or engaged the viewer. So we’re dealing with a Russian Frankenstein scientist, kinda.

A boy with a yet to be cured disease. A priest who’s really sorry for molesting 30 boys. A somewhat confused relationship between Dana and Fox. And a FBI team who’s just going about business. Skinner also makes a brief return to in a-just-in time role. Amanda Peet stars as the lead FBI agent who digs Fox out of hiding. But pretty much takes a backseat to let Mulder take over. And Fox until being recalled seems to spend his days cutting out clippings for his scrapbook collection. 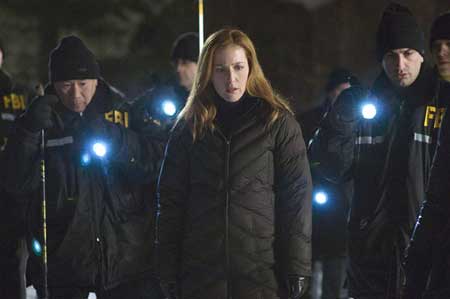 I’m not going to take the give-em-a-break route on this one. X-files fans will surely be disappointed. Maybe even enough to go back and watch reruns afterwords to cover up the memory of this film with an old classic. Ther X-files period in it’s hay day was in full force with Chris Carter ruling the networks. Somehow, that much needed break extended far longer than we was probably necessary. My guess is the time lost also weighed on the creators ability to re-recognize what the fans were looking for. “Fight the Future” promised a great start tot he X-files film launch. but sadly the writing and staff returned tired and with an apparent lack of energy that fueled the original series and first film. Really I don’t think the public has tired of the series. They just want the same level of quality that they were left with. 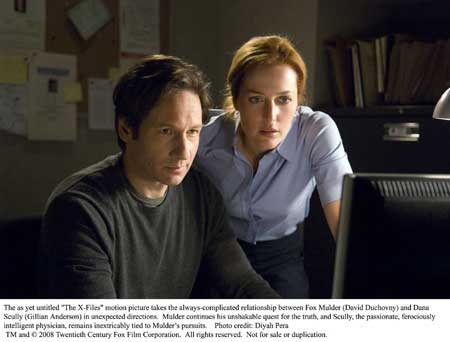 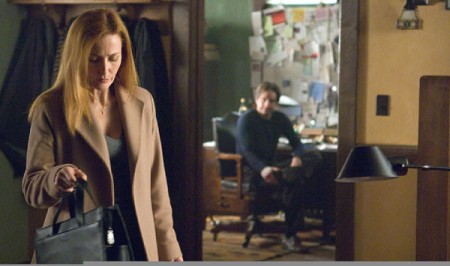 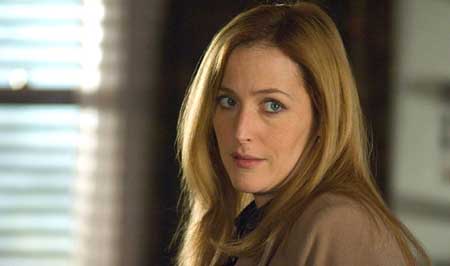 I would hope that maybe it was just writers cramp that came into play and that our next round would knock our socks off. This round is best saved as a rental or maybe just not at all. All I can say is don’t give up on us x-philites we know the fire is still waiting to ignite. Though just not today.