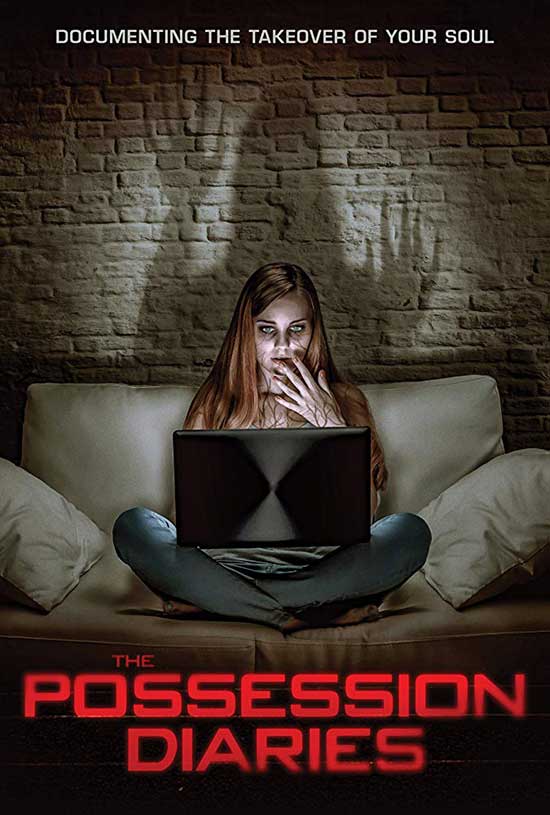 The story follows Rebecca Clarkson, suffering from demonic attacks after playing with an Ouija board one night. Fearful people will think she’s crazy, or lying, she documents her experiences in a video blog on her webcam over the course of a week. In a series of escalating events, shadowing figures appearing and disappearing, the creepy factor grows. Soon the supernatural activity becomes violent, and Rebecca is repeatedly attacked by the demonic forces until finally, evil takes possession of her body. Will Rebecca be able to beat the Devil and protect her soul, or will she die, and lose her soul to hell fire?

A bit of off-subject history:  Have you ever ran across those little religious comic books that get left in the oddest places, like public laundries or in the waiting room of that strange doctor you will never visit again? They are small, about 20 pages, with a comic strip that outlines some Christian/Bible theme and usually has some representative of Evil tormenting some poor soul. Those books, called “Chick tracts” because the company and early booklets were created by Jack Chick, are funny, interesting, and utterly bonkers most of the time.

“Possession Diaries” is very much like reading a “Chick tract”, except it is not a third as entertaining and, unfortunately, nowhere near as short. 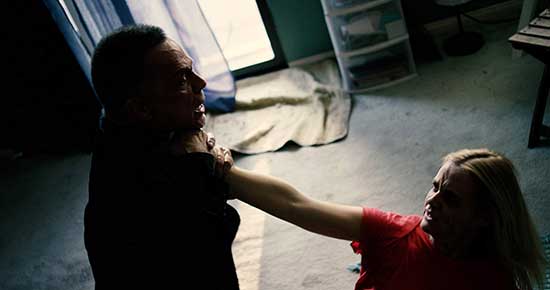 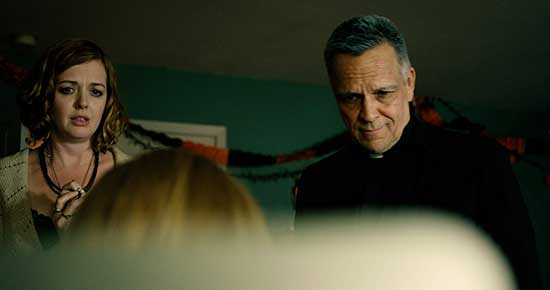 We open with a young woman online telling somebody – people in a chat room or herself, if it matters – that she will not allow her soul to be taken. Then she takes a big fistful of pills and washes them down with the barest sip of water. She must be possessed; most people need a good amount of water to wash down a pile of chalky white pills.

She lays down to die, I guess, when a vague spirit enters the room, and it makes her scream, then go limp. Then we see a very clear shot of a Ouija board. Must be a connection.

Forget all about that lady as she doesn’t have anything else to do with this movie.

Meet Rebecca Clarkson. I hope you like her because you’ll be spending the rest of the movie watching her and listening to her.

She goes online to do a live stream of what she believes to be a possession that started because she decided to play with a Ouija board. Well, in Movie World, that is all it takes to make all Hell break loose.

In this film’s case, it would be better to say, “all heck gets annoying and cranky”. She has veins showing on her neck, she looks tired, and her voice leans towards whiny. Her roommate does not believe her, so she turns to the internet (because no one would EVER troll her there, right?) to prove the “devil” has it in for her. 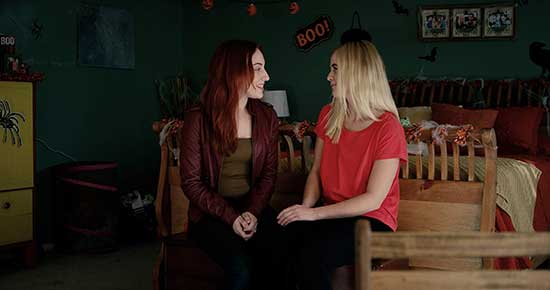 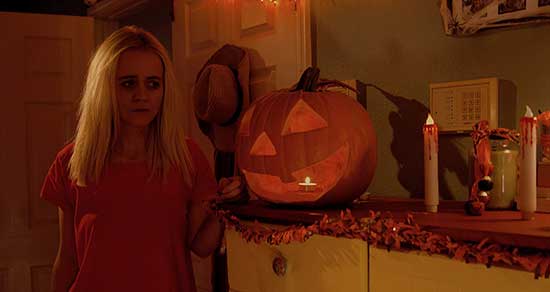 Things move in her room. She slams her face into the keyboard against her will. She gets phone calls from the Green Room in Hell in which voices mewl in misery, and the “devil” sounds like he wants to ask her what color her underwear might be. Her loving boyfriend, Dante (get the joke?), just wants her to shut up so he can sleep.

Much like the “Chick tracts” mentioned previously, those who flaunt the influence of Evil never come to a happy ending. This film follows in those footsteps as well as providing an unconvincing resolution as to how and why she came to have the cursed Ouija board, if you can bring yourself to hang around that long.

“Possession Diaries” is, to be blunt, a wreck of a film that means well enough. The biggest issue is a script that beats you over the head with information that gets repeated often as well as giving you characters who would require an upgrade package to be caricatures or clichés. When you get the urge to punch THE MAIN CHARACTER for being nothing more than a whiny cipher, the film has failed to engage the audience in any worthwhile fashion. Some of the supporting cast are actually worse than the lead. While I get that this is a no-budget film, I find it nearly impossible to believe so many poor performances are completely the fault of the actors. The script gives them roles thinner than one-ply tissue when you have explosive diarrhea.

The bulk of the film takes place in Rebecca’s bedroom. While I am sure that greatly reduced the budget of the film, films in such a restricted space either require compelling characters, an intriguing script, and/or enough action to keep the viewers involved. “Possession Diaries” fails on every count. Dull characters, repetitive script, and mild (almost apologetic) action push the viewer to stop caring even if you really WANT to give the movie a chance. 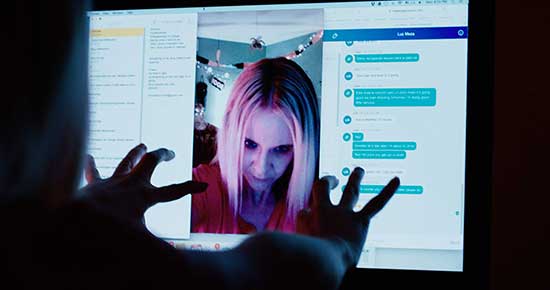 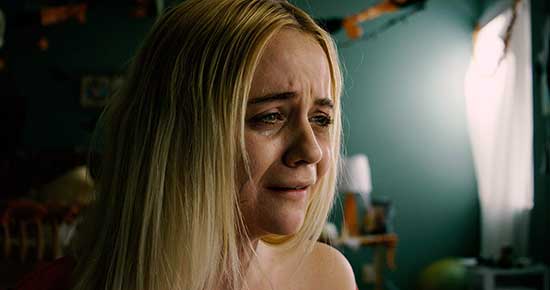 I do dislike taking a film to task when I know it is low budget, but this film, at best, just lays there, and, at its worst, it pushes you away like the main character pushes away any reasonable offer of help. It would be better as a small religious comic tract that you could leave behind to vex someone else.