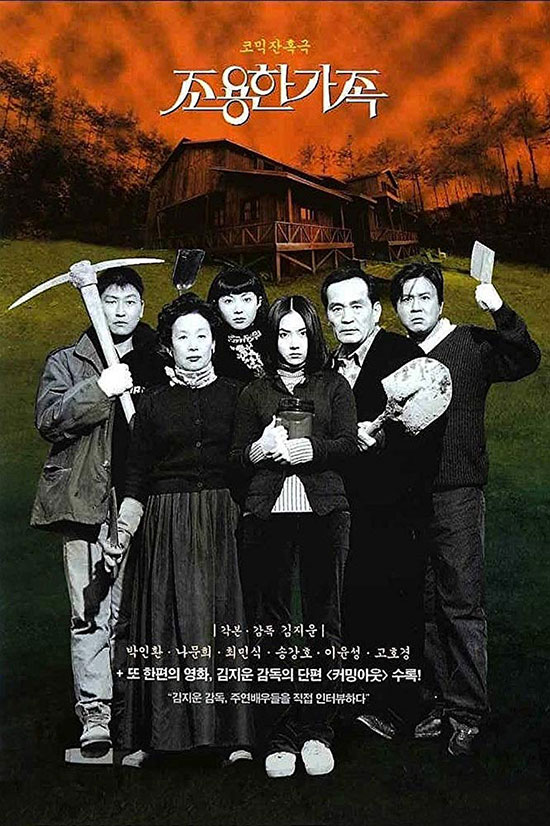 A family opens a mountain inn where their first guest commits suicide. Suddenly all their guests befall horrible fates

Directorial debut by one of Koreas best known directors Jee-woon Kim (A Tale of Two Sisters, The Good the Bad the Weird, I Saw the Devil), The Quiet Family is a charming little film with a lot of heart. It will leave you feeling all warm and fuzzy inside and quite possibly, wanting for more.

The Quiet Family is a farcical dark comedy about a family trying their best to run a mountain inn.  When the very first patron of their humble family business end s up killing themself in their room, things soon take a dark turn. In attempt to avoid bad publicity, instead of notifying the authorities, the family, led by the patriarch Tae-gu Kang, decide to bury the body in the nearby woods. This on its own wouldn’t be that bad, but as more and more guests start dying in various different circumstances, the family will find their quiet mountain lives getting exceedingly more complicated. 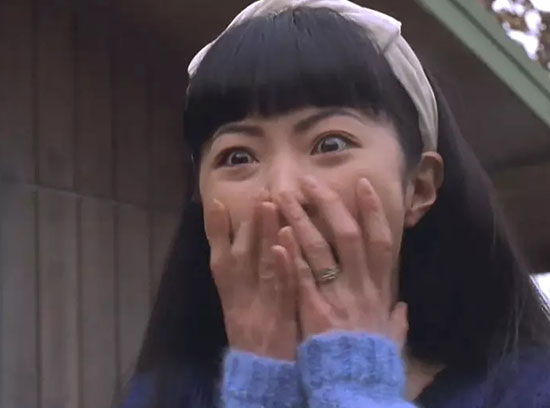 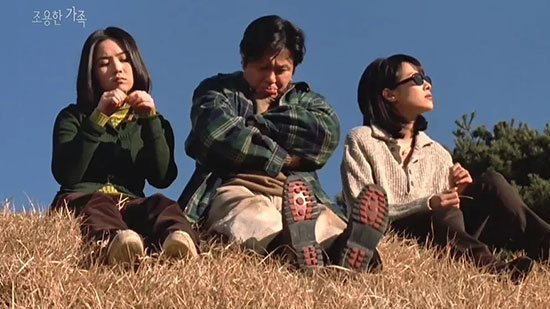 A film about family killing people somewhere in the dark countryside could easily be the premise of a quite a dark horror film. Just think about Texas Chainsaw Massacre and try to find anything humorous about it. However, despite its rather bleak subject matter, Jee-woon Kim has done a brilliant job in keeping this comedy light and playful all the way through. Much of this is to down to the absolutely stellar cast all of whom do a first-rate job in their respective roles. Min-Sik Choi (Oldboy, I Saw the Devil) does a wonderful role as the lovable uncle Chang-ku and Kang-ho Song (The Host, the Good the Bad the Weird) shines as the goofy but well-meaning son Yeong-min. Ho-kyung Go and Yun-seong Lee both also do a great job portraying the two very different sisters. There is real tangible chemistry between the family members and you get an inclination of a genuine affection amidst the family squabbles. All the main characters an authentically likable and you will find yourself rooting for this unconventional family unit, no matter how absurd their situation gets. 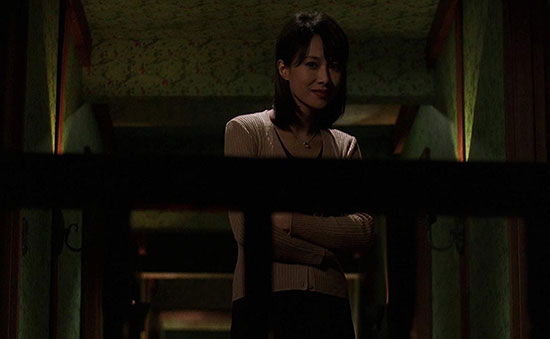 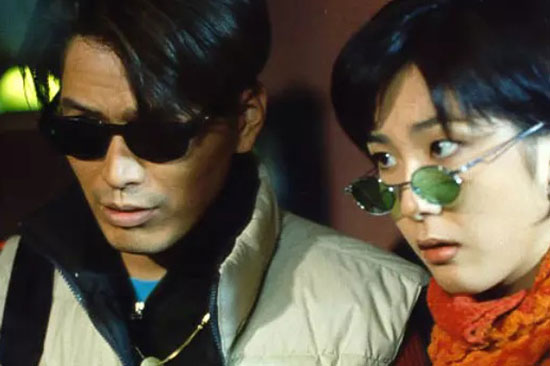 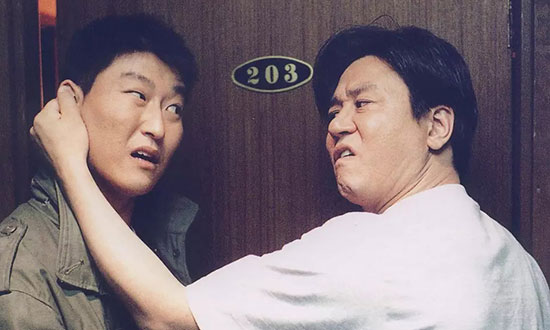 And absurd it indeed gets, as much of the films humor is of course based on the ever-increasing amount of dead bodies that start to populate in the woods near the inn and how the family choose to deal with their new circumstances. Starting from the completely coincidental death of their first guest and culminating in letting another guest use their place of business as a killing ground, this unorthodox household certainly take to killing and hiding bodies like ducks to water. They go from a bit of a freak-out to joking about digging graves around the dinner table in record time. It’s like the matter of the rotting cadavers is simply a mundane annoyance rather than anything too serious.  While some family members deal with the growing amount of bodies in very matter of fact way, others are not even aware of what’s going on right underneath their noses, adding an extra layer of humor and depth to the story. 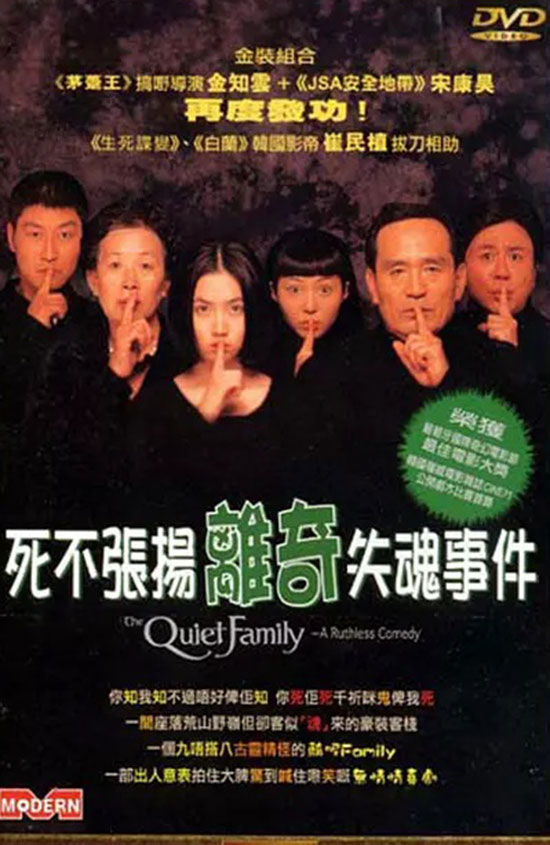 The quirky humor and quick-witted dialogue keep the film moving in an enjoyable pace that doesn’t really leave any room for getting bored. The film isn’t completely without its problems though. The ending feels slightly hurried as some of the subplots do not quite get resolved and end conclusion might leave some viewers wanting more of a resolution. However, this is a relatively small hick-up in otherwise well written film and something that can easily be overlooked. 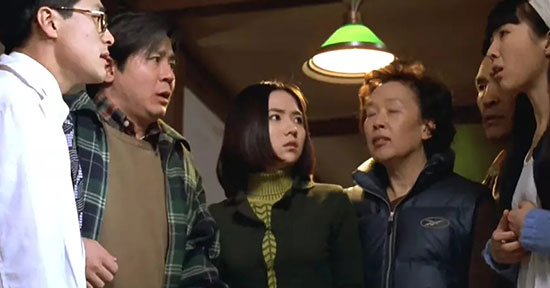 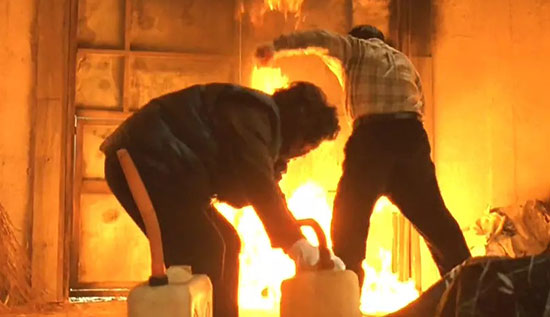 The cinematography and editing both compliment the story. Neither is overly flashy or anything groundbreaking, but they help to set the mood and pace of the film perfectly well. Soundtrack is a rather fun combination of old school rock music, that’s clever placement helps to enhance the more humorous scenes. 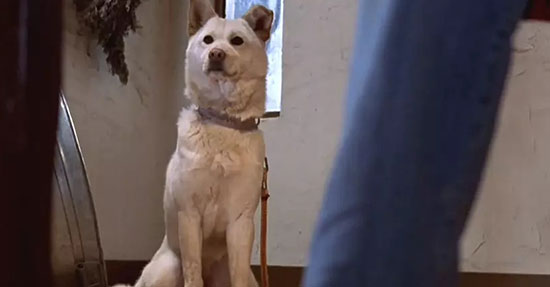 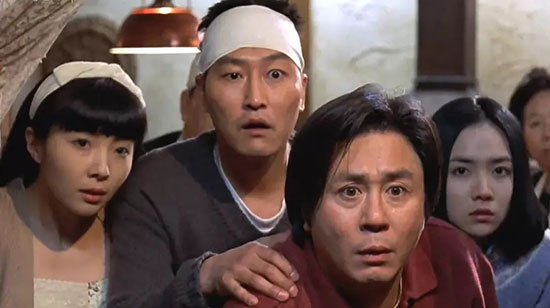 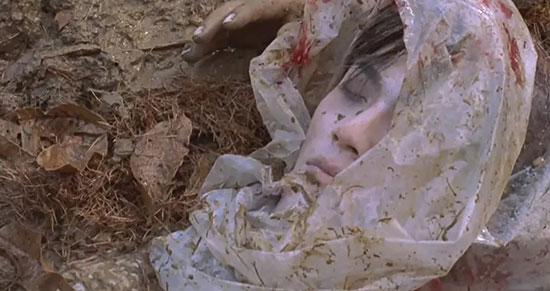 I would definitely recommend The Quiet family to any genre fan, be that genre horror or comedy. And if you are a fan of horror comedies, it’s definitely a must see. It legitimately delivers on both fronts and is a thoroughly likeable watch from start to finish.