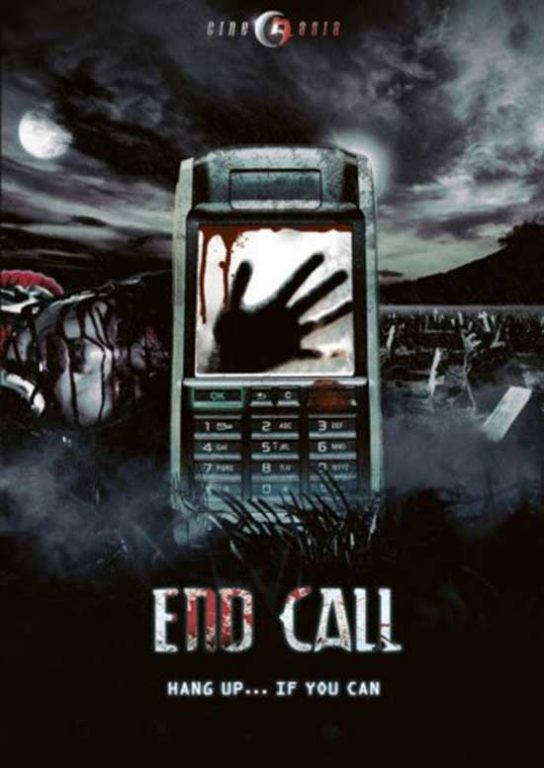 The Devil has a phone number, and if you call him on your mobile phone at midnight, he will grant your wish. In return however, he will control your life for the duration of the call

End Call is a 2008 Japanese teen horror directed by Kiyoshi Yamamoto and starring Yuria Haga, Asami Usuda and Tasuku Nagaoka. Calling it a horror is a bit of stretch though, as it contains only a minuscule amount of suspense and finding this film scary in any way could be considered a small miracle.

The plot revolves around a group of teenage girls, who after hearing an urban legend about a mystical wish granting phone number, decide to give it a go. But as any things of such nature, the wish comes with a price: the duration of the phone call will be deducted from your actual life span. Not such a terrible price if we would be talking about just a few minutes, but unfortunately this number is not only cursed, but also some sort of money-making scam where the line is left open for hours on end and the caller will end up receiving a stroke inducing phone bill.

Now here we get to the problem number one with End Call; the indecisive nature of the plot. There are two quite different storylines, both of which could have potentially made a semi decent film, had the script writer just stuck to one of them and run with it. The first one is the obvious supernatural path with the cursed phone number and the inevitable deaths that follow after someone is stupid enough to call it. Pretty cliché and predictable, but still could have maybe amounted to something nominally watchable if done right. The second option was to only fool the viewers that something supernatural is going on, when in reality the real reason behind all the mysterious deaths is not a cursed phone number, but rather the crushing amount of dept calling this number has put its unfortunate victims.  Again, maybe not the most intriguing premise, but a bit more original than a cursed phone number, and a plotline that definitely offers an opportunity for some more hard-hitting drama. For example, one of the characters ends up prostituting herself in order to pay her impossible phone bill. If this little side plot would have been delved into a bit more deeply, and the added together with whatever other unfortunate fates the other protagonists would face, the whole thing could have made a pretty bleak story. Unfortunately, this is not the direction that the film takes, but instead whoever wrote this script decided to cram both the supernatural and real-life drama in the same story, creating an incredibly unbalanced plot with no coherent direction. 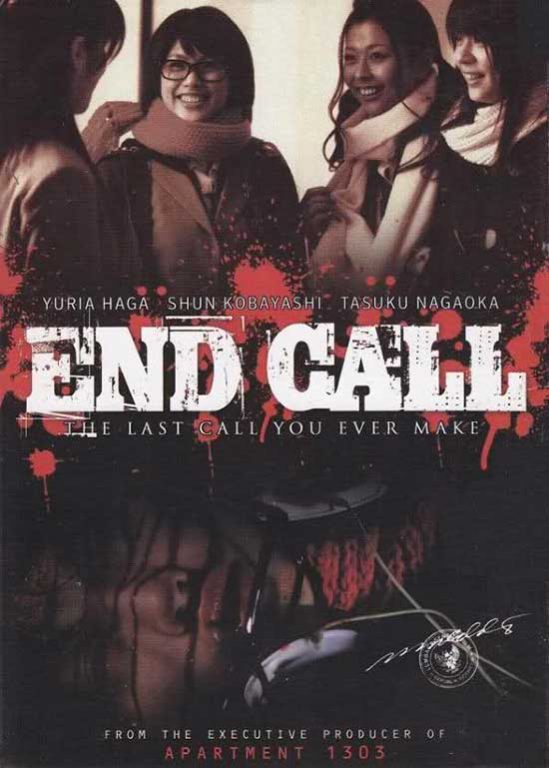 None of this is helped by the Memento style story structure, which in itself would not be a problem, but again, like the script, it has been executed in a very haphazard manner making the whole viewing experience unnecessarily confusing. The first half of the film works perfectly fine as it progresses in logical order; a month before, two weeks before, week before and so forth. It kind of lulls you into a false sense of security; you think you know how things are going to go.  Wrong. After the first half the timeline starts to jump around back and forth in time in such a random order that at times it is almost impossible to keep up what happened and when. Only good new is that at this point in watching this film you have probably lost most of your interest in it, so you won’t be too bothered by it. 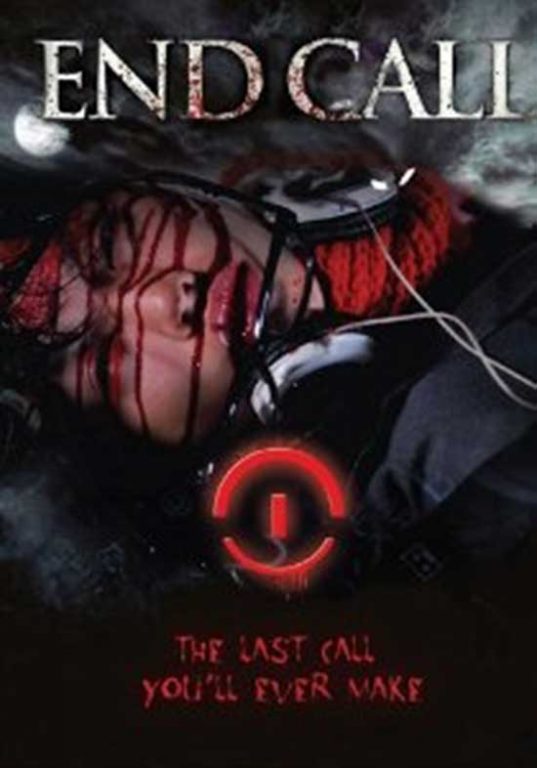 Third major problem is the distinct lack of actual horror in this so-called horror film. Again, End Call starts with some pretty basic scare tactics and you expect similar kind of stuff to continue until the inevitable, banal ending, but like every other aspect in this film, the horror elements also lack any consistency and after the first few deaths the body count drops to next to nothing and all you are left with is a whiny teenage drama, and not a very good one of that. Haunted or cursed phone number is a perfectly good base for a horror story and there is plenty of source material out there to draw ideas from. The urban legend of the cursed phone number is one you can pretty much find on every continent and it’s not even a new one! Stories of ghostly messages through phonelines have been around since the seventies. Somehow none of those stories have been taken advantage of here and what we have instead is a horror film with almost no horror in it, and that my friends is a sad, sad thing. 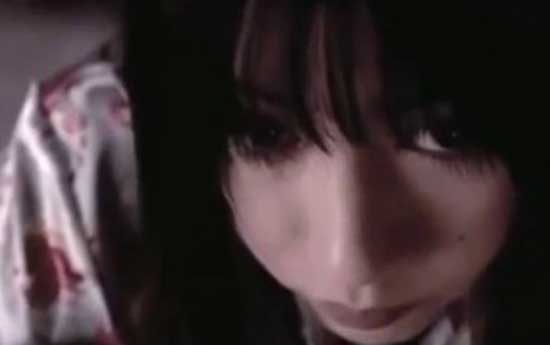 So, if you are looking for a horror film, End Call is not it. A teen drama with horror elements? Perhaps. But not one I would recommend to anyone.