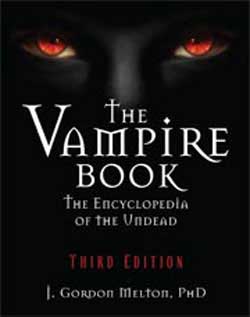 “Wow” and “impressive” were the first 2 words that came out of my mouth when the huge oversized “The Vampire Book” arrived. This edition which was compiled and written by author J. Gordon Melton, PHD is now in its 3rd edition and is quite a collection to behold for any vampire fan. It actually is quite overwhelming but it geared towards readers focusing on selective subjects through out to get the authors full overview on particular vampire selections.

For instance upon reading about “Interview with a Vampire” we are told about the Tom Cruise controversy and the dilemma surrounding the film that had the original author in disagreement over casting picks. In Batman, we find an obvious similarity to the Dracula character which is explained in detail. In other listings we might get an overview complete with reference points, references and insightful overviews on the subject matters entirely. Melton takes a highly educated approach that boggles the mind in factual referencing and analysis that would test any vampire fan. His writing is impressively concise, easy to read and featured within a very easy to find structure complete with bolded words and called out reference points.

The thing I noticed right away was that it is compiled differently than what we’d expect books of this nature to present. I found that by looking up vampire films in the glossary on the most part had several missing entries. Which I thought at first was odd. Then after perusing a bit more and digging, I found that movies and certain references are included as part of larger categories. For instance no listing for Carpenter, John but he is listed as a subtext of the “Vampire Hunters” chapter. Also such noted films as “Dust to Dawn” and “Shadow of the Vampire” did not feature their own sections but are referenced within other chapters. What I did get is that the author took a more traditional approach to vampire subjects and listed then according to categorical entrees such as crucifix, stake, sunlight, cult of the vampire…and so on.

As each of these plays out, the book overviews the important facts that relate from film, literature and folklore. The approach might be a bit different for most readers but it doesn’t make the reading any less effective. A reader will have to take on celebrity names, actors, places, characters and relative classifications to dig deeper into the vampire lore rather than a dictionary approach to everything. I’m not sure if this volume will work as a front to cover read thru but rather as a reference edition that is meant to be consumed in portions of interest. I did learn alot from this book….probably more than a whole slew of others I’ve read which makes this a must have in my eyes. 909 pages of material, illustrations and images thru-out and attractive headings make this a fantastic collection of all things vampires. My suggestion for true fans of the lore is buy this in addition to a more consumer friendly style vampire film review book and you should have everything you need. 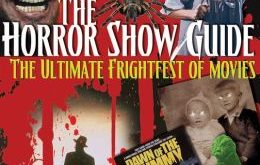 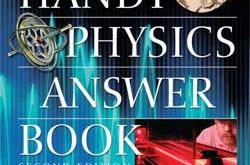 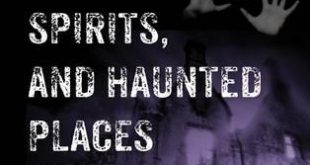 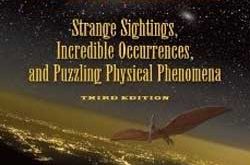 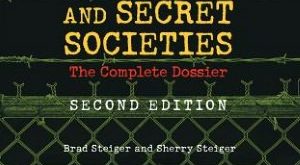