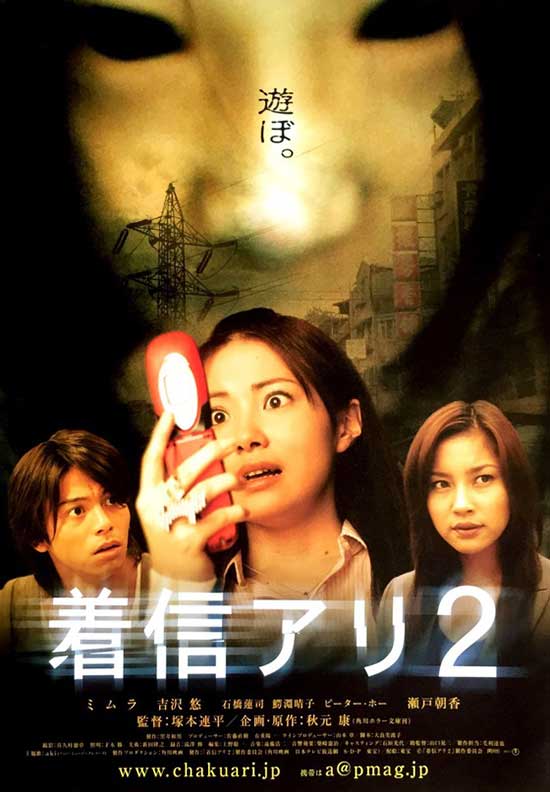 In Japan, the daycare teacher Kyoko Okudera is convinced by her colleague and friend Madoka to visit her boyfriend Naoto Sakurai in the restaurant where he works instead of studying as planned. When the owner Mr. Wang answers his daughter’s mobile phone, he receives a message telling him that he would die in an accident in the kitchen. This immediately comes true. Later, Naoto is visited by the snoopy journalist Takako Nozoe, who is researching the death call, and she plays the deadly ring tone for him. He recalls that not only Mr. Wang, but also Madoka have received similar calls. Meanwhile Kyoko is talking to Madoka and she sees a ghost in her phone. She rushes to Madoka’s apartment and finds her dead in the bathtub, with Naoto and Takako arriving immediately after. Their investigation shows that Mimiko’s grandfather Wei Zhang is in Taiwan and Takako asks her former husband Yuting to search him. Meanwhile, Kyoko receives a phone call and the autopsies of Mr. Wang and Madoka indicate the presence of coal dust in their lungs and no candies in their mouths. Takako, Naoto and Kyoko travel to Taiwan expecting to solve the mystery and save Kyoko from her fate.

In 2003 Takashi Miike returned to the horror genre by directing One Missed Call. While not an awfully original film, in fact one could argue that it’s pretty much a direct copy of The Ring, it still managed to keep me fairly entertained back in the day.  It has some decent scare scenes and a few gruesome deaths (the TV station scene anyone?), all wrapped in a nice little mystery of course. The kind of perfectly nice little stand-alone film that you might even want to give another go sometime, but probably not something that’s ever going to make your top 10 horror list. 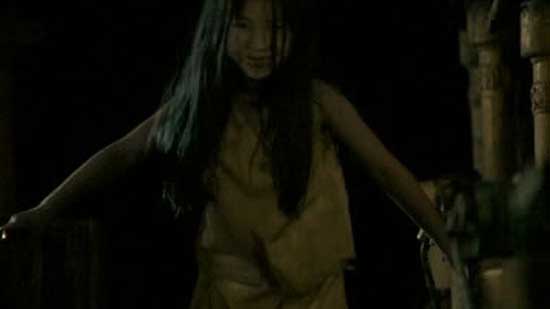 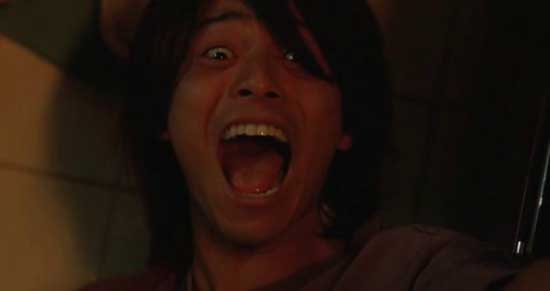 Now, it somewhat baffles me why films like this get sequels. The god awful American remake (2008) I can some how understand as it was made in the same boom of Asian horror remakes as The Grudge, Shutter, Dark Water etc. where everything seem to be remade, regardless how good the original material was. A sequel on the other hand just doesn’t seem justified to me. Even though One Missed Call has a slightly open ending, it’s really not enough to warrant a second part. I’m sure most viewers would have been perfectly happy with leaving the mystery of the open ending as just that, a mystery. Nevertheless, one was made in 2005 and as one could expect, it is certainly not burdened with originality or ingenuity.

One Missed Call 2 follows pretty much along the same lines as the first one; a person gets a message on their phones left by their future self and detailing their last moments before death. Unlike its predecessor, One Missed Call 2 gets to the deaths fairly quickly. In fact, people start dropping left, right, and centre at such a pace that I, for one, was left wondering if there was going to be any characters left to kill before the films was even half way through. 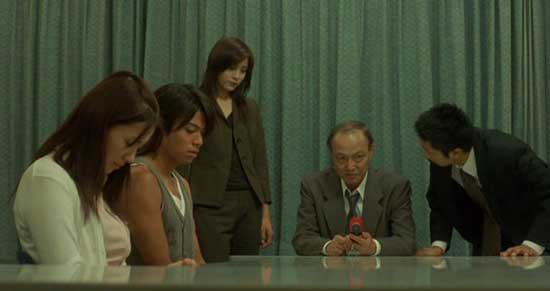 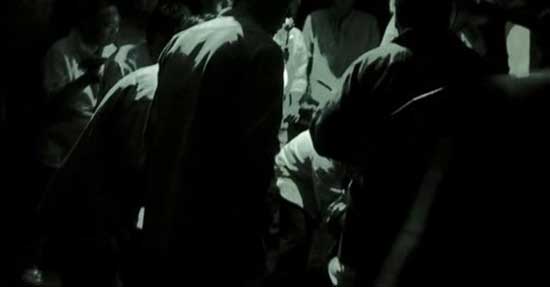 Luckily this is not the case, and the film soon changes focus on trying to solve the mystery behind the deaths. Although “luckily” might not be the accurate word here, as this is where the film hits a major pacing issue from which it will not recover for the rest of its running time. As a matter of fact, the problem just seems to get worse and worse the further along the film gets. Even though the seemingly endless scenes of pointless dialogue and stupefyingly idiotic plot twists are still paced out with a few scare scenes, they do nothing to help the film. They just end up adding to the monotonous pace making everything seem even more tiresome. And I’m not exaggerating here. By the last twenty minutes of this film, all that was running through my mind was “Why won’t it end?”.

Besides the sizeable pacing issue, One Missed Call 2 also suffers from major plot holes.  Well, plot holes might be stretching it slightly, as you need to have a plot to begin with for there to be holes in it. Watching this film, I got a distinct feeling that either the script was written in considerable hurry with very little knowledge of the original concept (which obviously cannot be the case as both films are written by the same person, Minako Daira) or it got written to a point and then just kind of improvised together with ideas taken from anyone and everyone in the crew. 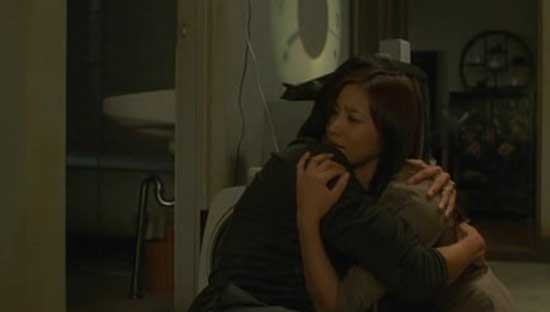 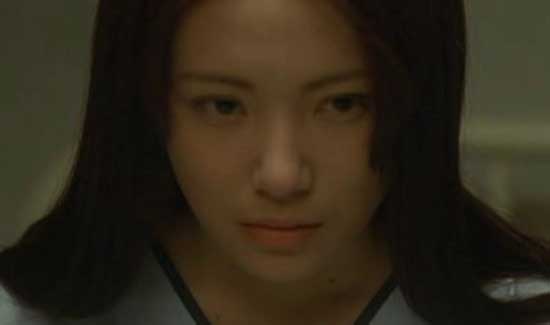 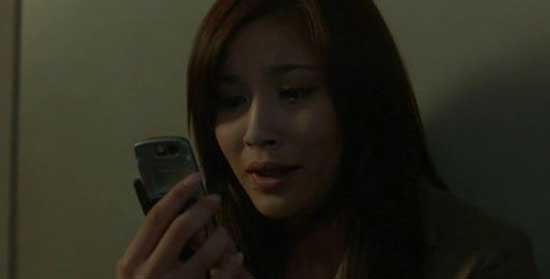 What ever the case, the end result is truly painful to watch. The writers have obviously wanted to keep intact some of the elements of the first film, like the little ghost girl, but as it ended in a way that wasn’t really open for a sequel, this is a fairly hard concept build upon. This of course should have maybe told who ever was producing this wreckage that maybe it’s not such a good idea after all, but no! Instead they decided to add a completely new ghost in the mix, I’m guessing in the hopes it would somehow save this mess of a script, but of course it ends up doing just the opposite and makes even bigger wreck of the whole film. 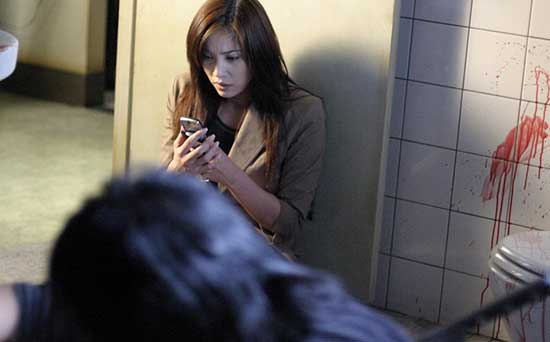 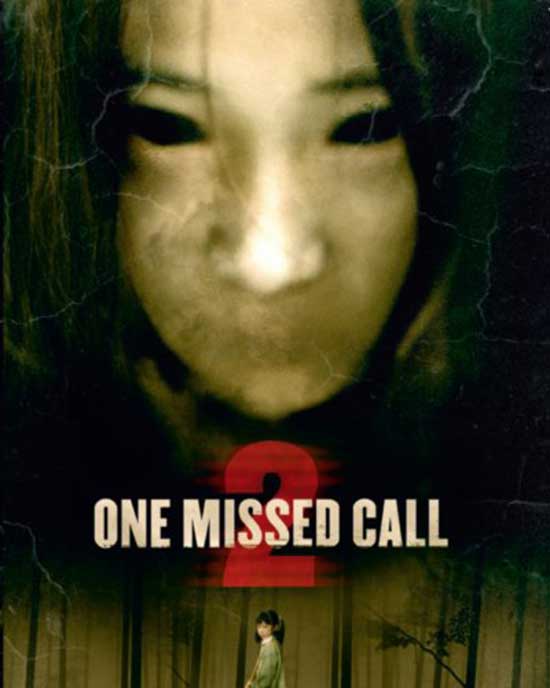 As I’m sure you gathered, I was not a fan of One Missed Call 2. Not one bit. In fact, I cannot really think anything positive to say about it, nor can I think of a type of person that I would recommend it to. Just don’t watch it. That’s all I can say.