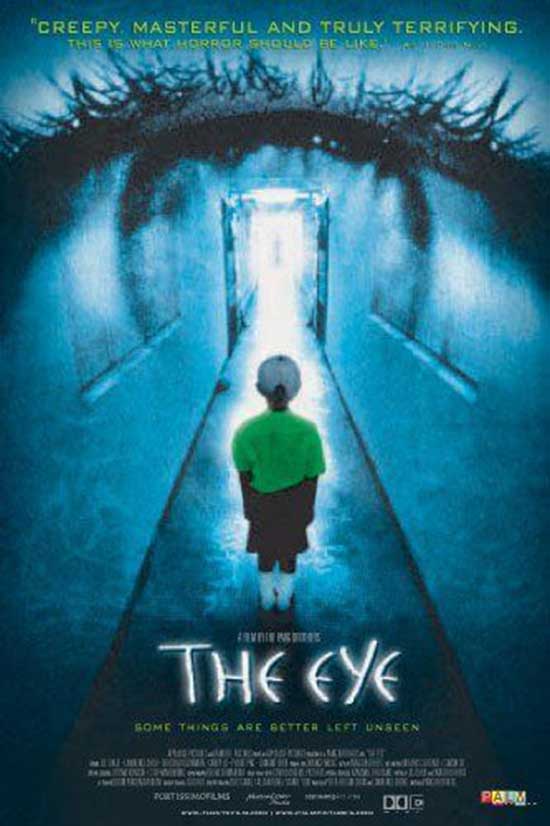 A blind girl gets a cornea transplant so that she would be able to see again. However, she got more than what she bargained for when she realized she could even see ghosts.

Even if you have never been a massive fan of Asian horror, the chances are that the 2002 Pang brother’s (Danny and Oxide Pang that is) film The Eye is one of the films you have seen at some point. At very least it has probably been on your radar because of its favorable reviews. It’s hard not to have come across it as it will almost inevitably be mentioned in most conversations about Asian ghost horror. Alongside Ringu and Ju-on, The Eye was one of the first Asian horrors I’d ever watched and like the other two, it made a lasting impact. I remember picking it up from the DVD rental place (those were the days!) and being slightly suspicious about it, but as me and my brother had pretty much gone thought their whole horror collection twice over, I didn’t have much choice. Despite my hesitation this ended up being one of those rare and joyous occasions where we picked a film that we knew almost nothing about and it ended up exceeding our expectations. 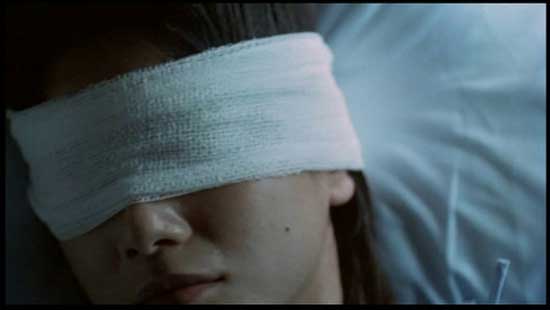 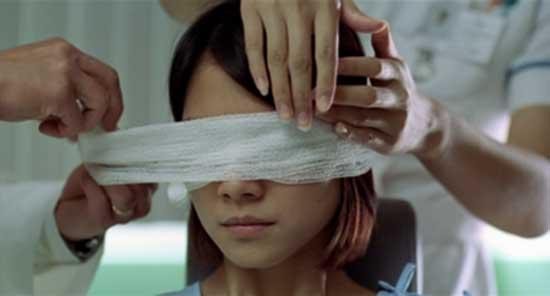 Watching The Eye (2002) now, over a decade later, it still held my attention as well as it did on the first watch. As a more seasoned viewer I could now see some of the parallels with other films, such as The Sixth Sense and Ringu, and I have to admit that they did niggle me a little bit, but I tried my best to put them to the back of my mind and just enjoy the film as it is.

While I had to admit to myself that The Eye is not quite as unique film as I remember it being, the creepy atmosphere that I recall was still there. In fact, for me, The Eye has one of the scariest scenes I’ve ever seen (spoiler alert!) and if anything, that is what I remembered the most about it. I’m talking of course about scene in the calligraphy class. I remember it scaring the living daylight out of me on the first go and even though I knew to expect it, it still scared me now. In fact, I’d forgotten how creepy looking the ghost in that scene actually is, as well as how well the tension and suspense is built up throughout this short but powerful scene. 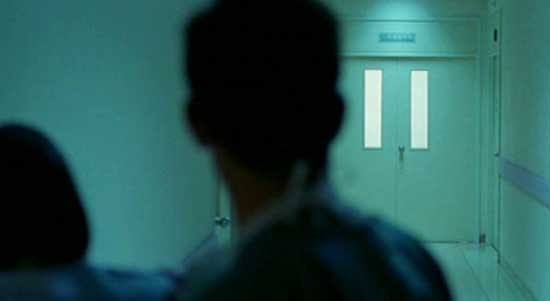 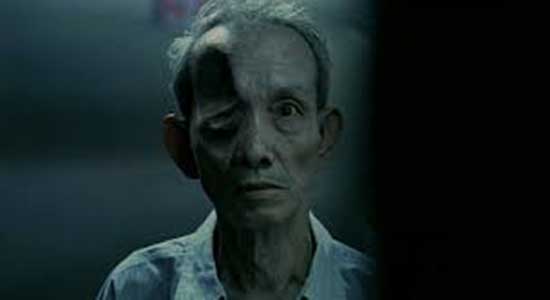 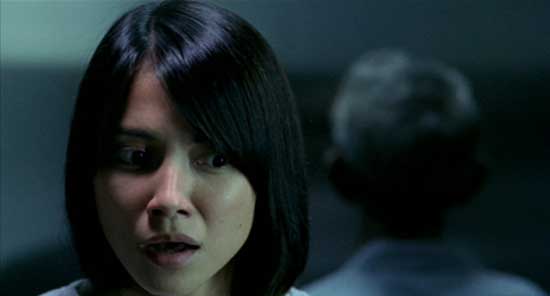 It will not only make you jump, but really creates a genuine sense of dread and confusion that Mun must be feeling. The calligraphy scene is of course not the only eerie episode in the film, but most of the ghostly encounters in the first half of the film are truly creepy. Most of them not in an in-your-face kind of way, but in much subtler yet effective manner.

There is a few more jump scares scattered around, mostly to do with the rather decent sound design, but the best of the scare scenes for are the ones with quiet terror, like the scene in the elevator. I actually distinctly remember of being slightly wary about elevators for quite some time after seeing this film. Scenes like this really help to create the wonderfully intense atmosphere that the first half of the films needs in order to be successful. Much of this is of course thanks to Angelica Lee, who does a wonderful role as Mun. You really get the sense of panic that the character in her situation must be feeling and this genuinely adds to the intensity of the horror. 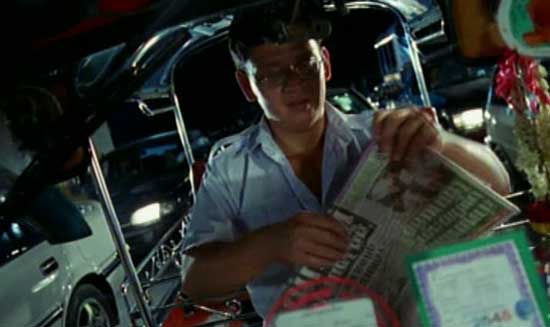 In the second half the films changes gear a little bit as the focus shifts to solving the mystery behind Mun’s sudden visions. While the story still moves along in a well-paced manner, this part of the film has never been my favorite. I remember being slightly disappointed in it the first time I saw The Eye and the same was true now. The whole conclusion just feels kind of lame.  It’s not that the story behind Mun’s visions is bad, it’s just not awfully original and on a more personal level, I prefer my horror quite dark, so a happy ending like this will never be particularly satisfying for me.  Not that the ending is all happiness and light, but still enough to turn me off a bit. 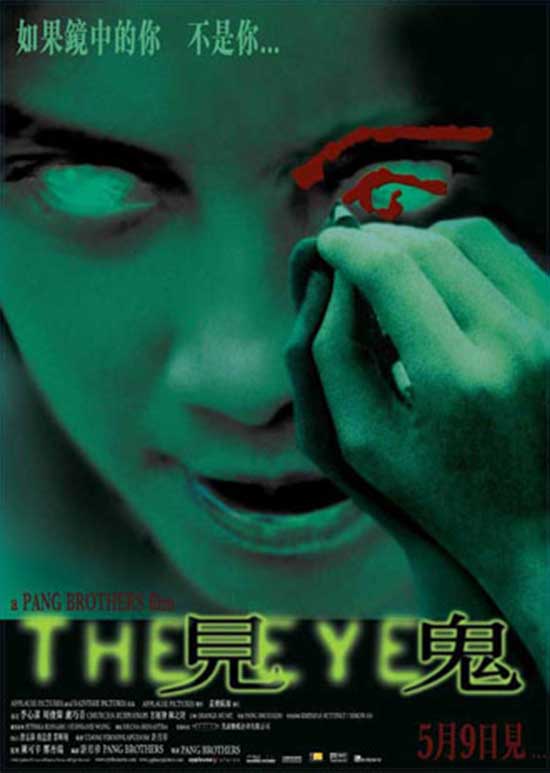 All and all I have to say that The Eye has stood the test of time fairly well. Even over a decade later, the special effects still look reasonably good and the scare scenes are still quite scary. I very much enjoyed watching it again and would still recommend it to other horror fans.