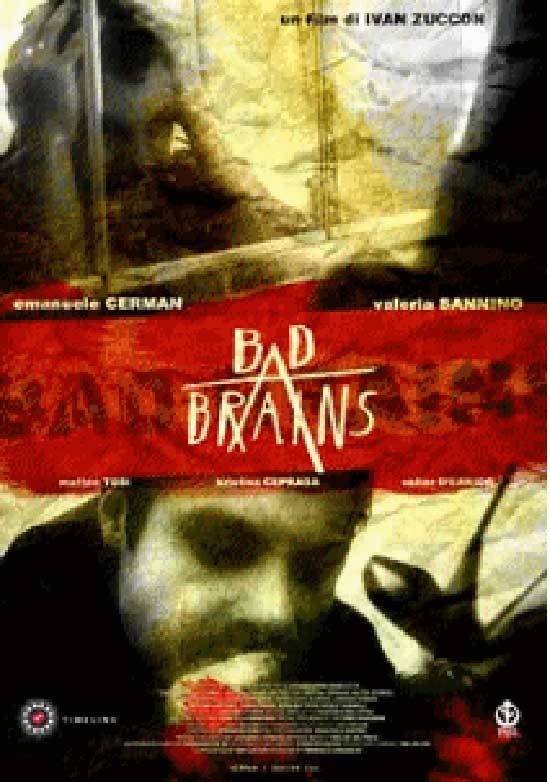 Davide and his fiancée Alice aren’t two simple serial killers. They are looking for something inside the bodies of their victims, which forms the mystery of the story. And thy will continue to kill people until they find what they are looking for. Their crazy love story and strange research go on, but something changes when they meet a weird man named Mirco. This guy seems to know many things about Alice and Davide’s past, and it seems that he isn’t scared of them.

Right around the midway point of Ivan Zuccon’s 2006 film Bad Brains, there is a line of dialogue that not only works in the context of the story, but also accurately describes the film itself: “…sometimes I can’t tell what’s real from (what’s) an illusion.” To say this is just another serial killer film would be greatly simplifying things, although it is indeed focused on a pair of killers. This is a more complex film than might be expected from the (sub)genre, a cerebral slasher with multiple layers for the audience to work through, with unreliable flashbacks and uncertainty leading us in a number of different directions before clearing up as we approach the finale. 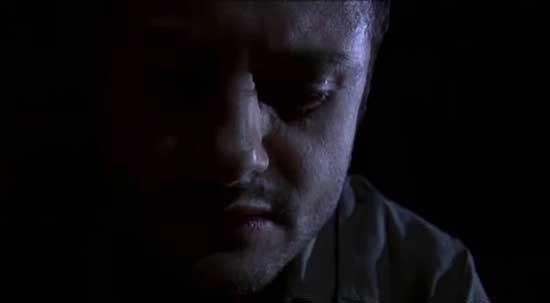 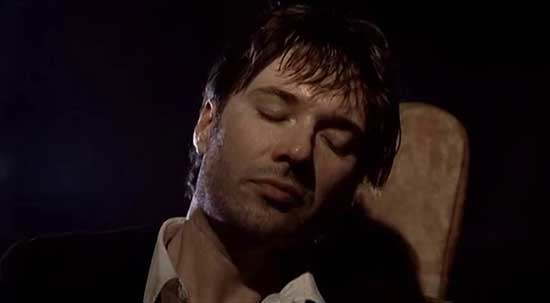 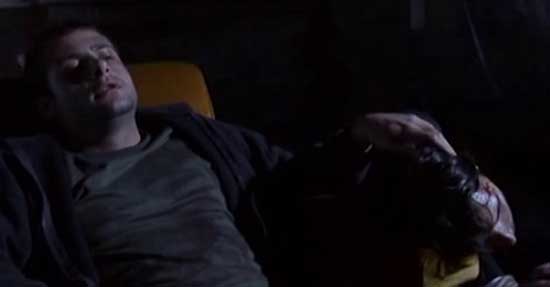 Written and directed by Zuccon (much like Stuart Gordon, many of Zuccon’s films are Lovecraftian in nature: Colour From the Dark, Wrath of the Crows, and his most recent, Herbert West: Re-Animator, just to name a few), co-written by Ivo Gazzarrini, and inspired by “Prima del delirio” (“Before Delirium”), a story by Enrico Saletti, Bad Brains follows Davide and Alice (Emanuele Cerman and Valeria Sannino, respectively; Cerman can be found in a number of Zuccon’s other films, Sannino also played Emily in Adam Chaplin), two killers who are intent on murdering random victims until they find what they are looking for. And they’ve certain that what they’re looking for will be located inside a victim’s body; their quest for this unknown “something” adds a bit of a Martyrs vibe to the film. Then they run into the mysterious Mirco (Matteo Tosi); well actually, he comes and finds them, he’s been looking for them. He has blood on his hands, but it is not his. And he tells them, after they’ve tied him up and beaten him, that if he dies, Davide will die. So now we have two very interesting mysteries on our hands, and we’re only 20 minutes in. 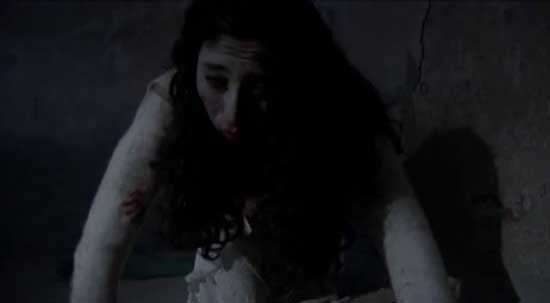 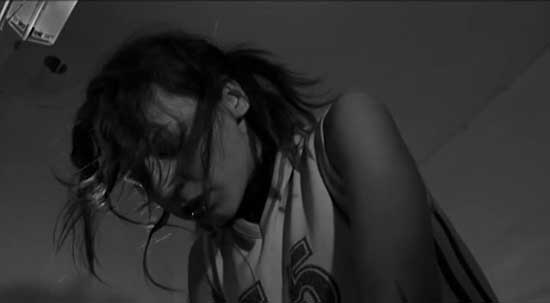 The way Bad Brains is constructed is anything but a conventional, linear storyline. And it is in this unconventional way of telling the story that the film both excels above and beyond a normal, middle of the road serial killer movie and at the same time loses some of its more mainstream audience. A number of flashbacks in the form of visions or dreams help fill in the backstory, but they’re not always 100% reliable as they are shown the way the characters remember things. Much the same as the memory dreams in 12 Monkeys change as the story moves forward, some details here change as well. In addition to the main storyline and the flashbacks, there are also video-taped snippets, short scenes that play on a TV that often may not have actually happened the way they are shown. Throw in symbolism, twists, and even more mystery, and this becomes a film that practically demands multiple viewings to help it all sink in. 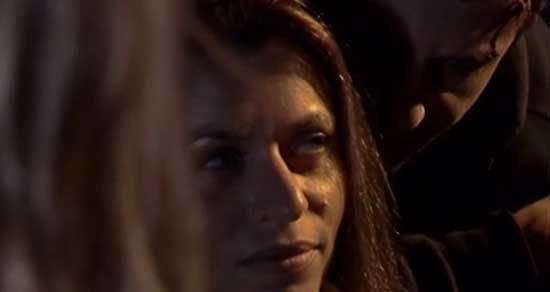 Bad Brains is a highly underrated Italian thriller that most often seems to be criticized either for being shot on video or for being too complex, two “negatives” that many audiences would regard as strong points. Up to this point in Zuccon’s career, his films had been H. P. Lovecraft adaptations. This film was a great departure for the director, one that may even be referenced on camera when Mirco looks briefly at a Lovecraft book and then deliberately sets it aside. It is a well written story, bringing a psychological edge along with a lot of disturbing moments – not even delving into the relationship between Davide and Alice, there’s also their special slaughter room and Alice’s “doll” to add spice to the mix. And thanks to the work of Francesco Malaspina and Massimo Storari, the make-up and effects artists, all of it looks good. Add in quality acting, well-designed sets, and worthwhile pay-offs when the mysteries are solved, and it’s hard to believe this film is not more widely talked about. 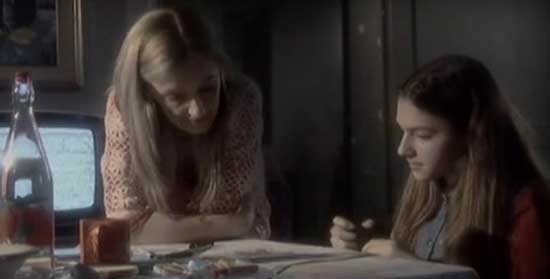 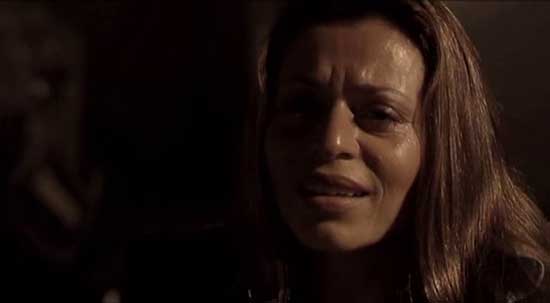 When Italian horror films are brought up, so often the conversation revolves around the past: Argento, Fulci, Bava, and the list of legends goes on. But there is a “present day” in Italy, and there is a growing list of horror filmmakers able and willing to carry on the tradition of excellence. Directors like Poison Rogue, Domiziano Cristopharo, Giulio de Santi, and Ivan Zuccon, among many others, each add their own style and creativity to the legacy. With this film, Zuccon has created a slasher film that has depth and mystery to go right along with the sex and violence. It delivers a story that only gets better with repeated viewings, while still exciting and interesting enough to grab ahold of first-time viewers. Zuccon may be known for his take on the stories of Lovecraft, but Bad Brains shows that his entire catalog is capable of adding to the next chapter of Italian horror cinema.